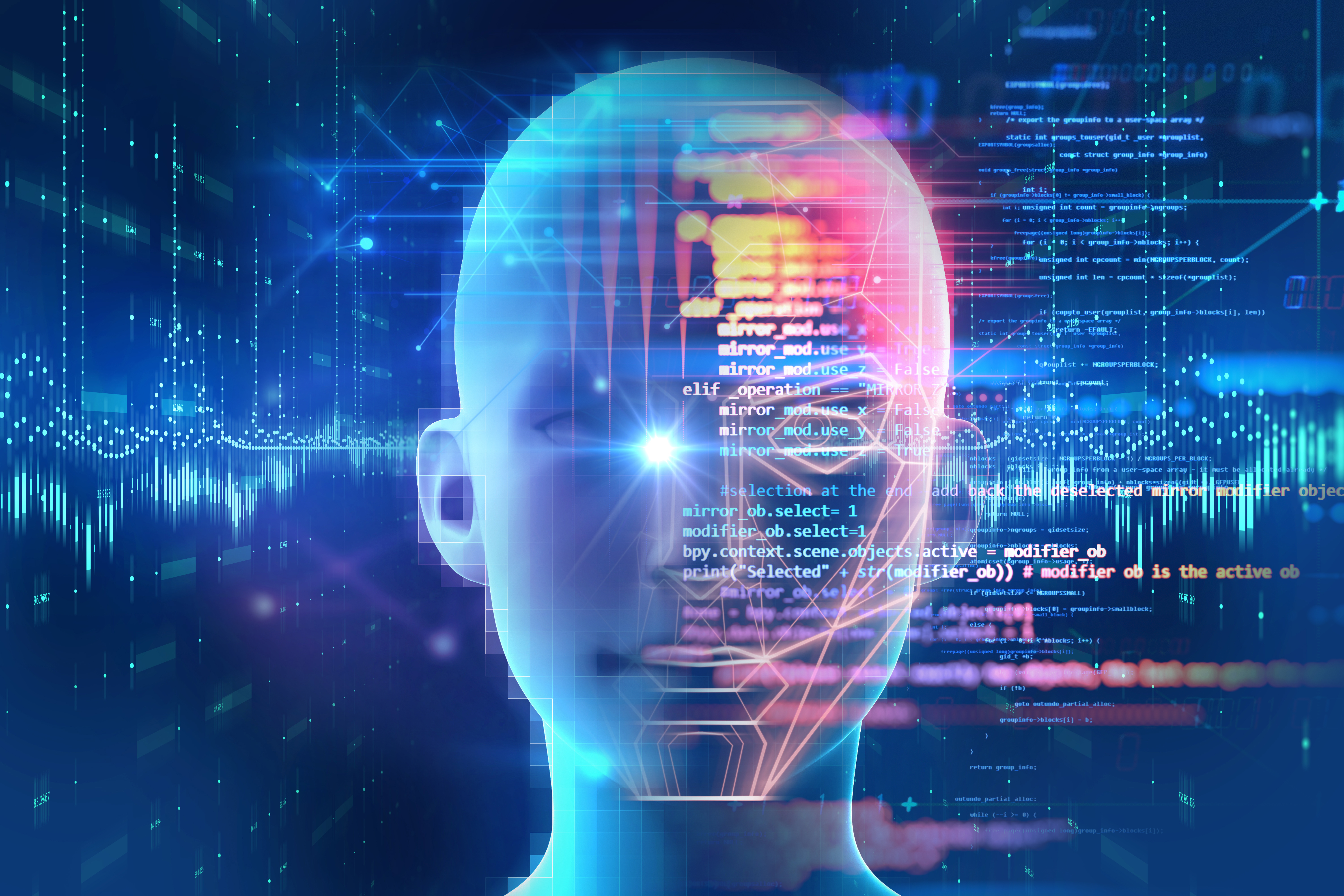 The driver’s licences of all Victorians are set to be uploaded to a national facial recognition database, sparking concerns about privacy and security breaches.

The state government has already uploaded licence information to a digital platform, ahead of the establishment of the national database in December.

Authorities say the information will improve identity matching and anti-terror security, and make it easier to target fraud.

But civil libertarians have questioned the wider use of driver’s licence photos.

“Until such time as we have a proven need that this can actually address, it’s a huge overreach,” Liberty Victoria President Jessie Taylor told 3AW’s Neil Mitchell.

“It’s a big breach of our privacy and it’s just unnecessary.”

Ms Taylor said the government has a bad record when it comes to data matching.

“Robodebt is an ongoing schemozzle,” she said.

“So until they can prove to us that there’s a little bit of a guarantee around the way that this information will be used and whether it can be a real benefit, I’m uneasy.”

Ms Taylor called the accuracy of facial recognition on non-Caucasian people into question.

“There are particular issues around the way that it responds to people with different skin tones,” she said.

By contrast, the research found mistaken identification of less than 1 per cent of light-skinned males.

“I want to see are the guarantees about what the limitations are around the use of this information,” Ms Taylor said.

Greg Barns agreed there are many reasons facial recognition technology is a cause for concern.

“If you look at the United States, where this technology has been used by police over a considerable period of time, there are some problems which have emerged,” he told 3AW’s Ross and John.

“One is hacking, these databases, we’re told, are very easy to hack. Two, there’s been some on-selling of databases and thirdly, it has led to profiling particular groups and also inaccurate recognition.”

If your facial data is misused, there is little you can do about it.

“If your data is used inappropriately, in Australia we have very weak privacy protections so there’s not a lot you can do,” Mr Barns said.

Press PLAY below to see more.

Press PLAY below for the full interview with Jessie Taylor.

Press PLAY below to hear Greg Barns on 3AW Breakfast.