‘It’s not something I want to do’: Why this man is refusing to eat for 10 days

An Extinction Rebellion protester who is two days into a 10 day hunger strike says he’s worried about his health and the prospect of sitting outside parliament in near 40 degree temperatures on Thursday.

But Daniel Bleakley said he felt he had no choice, given there’d been “no action” from the government on Climate Change.

“It’s not something I want to do,” he explained on 3AW Drive.

“Because the next generation doesn’t deserve the future they’re facing right now.”

Mr Bleakley, who grew up in Queensland near the site of the Adani coal mine, said he “really cared” about that community.

“But it (the mining industry) is completely unsustainable,” he said. 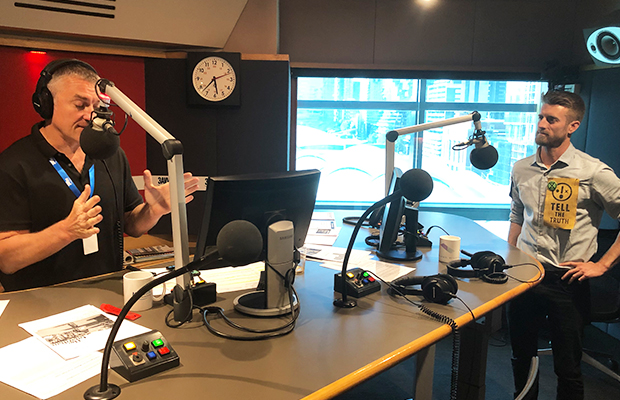 in studio with tom elliott