Jetstar chaos: Passengers affected by cancellations and lengthy delays struggle to get refunds 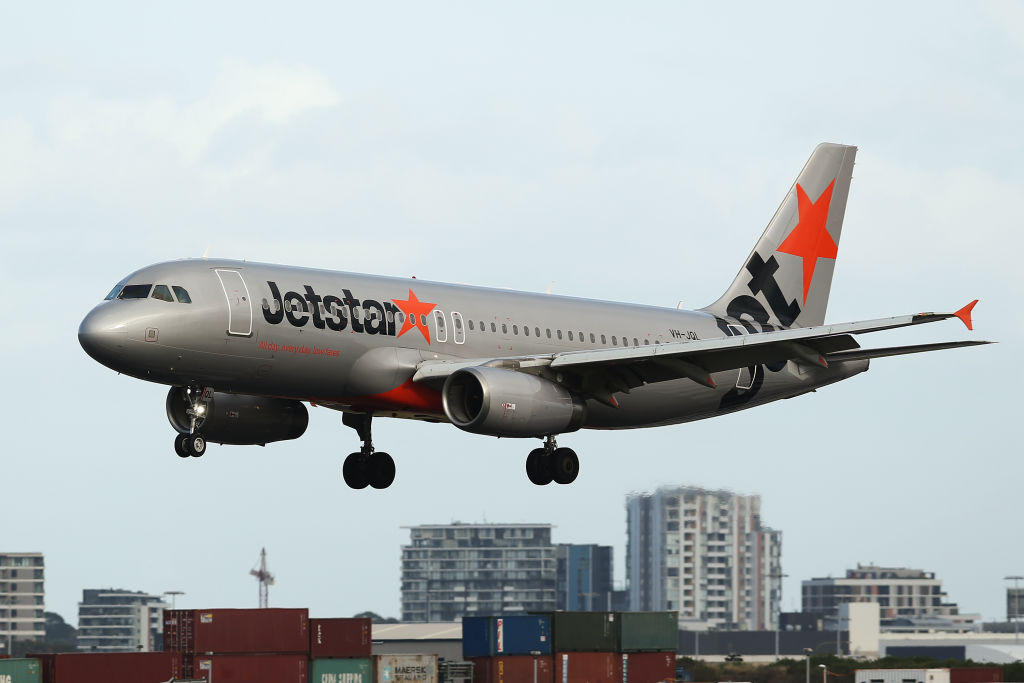 Jetstar customers across the country were yesterday left in the lurch after an IT failure caused widespread delays and cancellations, and more problems are on the horizon for the budget airline’s customers.

The Rumour File was told earlier this week that planned industrial action would lead to Jetstar flight cancellations this weekend.

Today, it has been revealed that 90 weekend flights will be cancelled, and many others rescheduled, as Jetstar staff strike amid wage negotiations.

The budget airline says 80 per cent of flights will operate as scheduled.

Yesterday, Jetstar customers endured a day of technical issues, which started just after 6am.

The system came back online at about 3pm, but residual delays and cancellations continued well in to the night, with some passengers left waiting for more than 10 hours.

“I know somebody who waited at Sydney Airport for 12 hours,” 3AW’s Neil Mitchell said.

“They were promised every 90 minutes, all day, that it was about to take off.

“They gave up and went home, now they’ve been told no refund!”

Peter Karoglanis said the technical issue caused havoc for his family, who are departing on a cruise this morning.

“Our kids and partners were due to fly up to Sydney out of Tullamarine last night at 7.45pm,” he told Neil Mitchell.

“We were told, initially, there was going to be a flight delay and then around 8.15pm they were told that the flight had been cancelled.

“They needed to be up here first thing this morning to get on the cruise.”

The stranded family got the car out of long-term parking, which they had booked for 11 days, and drove through the night to Sydney.

But when Mr Karoglanis contacted Jetstar requesting a refund he was taken aback by their response.

“To our chagrin and surprise, the person we were communicating with said their systems said we were on the flight and there would be no refunds!,” Mr Karoglanis said.

“Their flight was cancelled!”

In a statement, Jetstar said customers caught up in the delays are “entitled to refunds”.

“An IT issue which has now been resolved affected some of our airport systems yesterday, in the morning, resulting in a number of delays and some cancellations of our domestic and international flights. Our team started restoring systems from around 10.30am yesterday,” the statement read.

“Customers affected by these disruptions are entitled to refunds or a change to their travel date at no additional cost.”

It’s not the last of delays set to hit Jetstar customers this week.