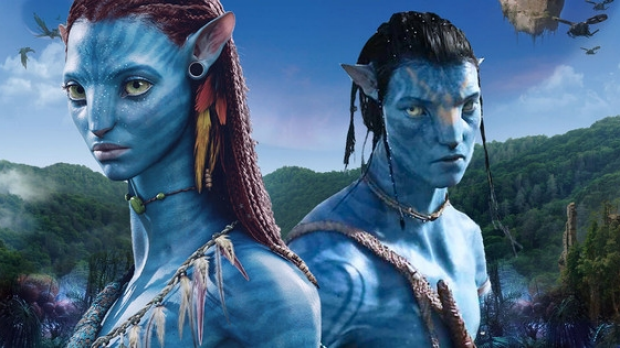 AFFLECK SUITS UP FOR HIS OWN BAT FILM

Just when you thought we couldn’t get any more Batman news comes word that Ben Affleck, fresh from playing the Bat in the dreadful Batman vs Superman, has announced that he will direct and star in a solo Batman film which he has written. This is on top of the two sequels that were already planned. Really, we all just want to see Lego Batman and call it a day.

For the record, Batman vs Superman has taken $800 million globally since its opening on 25 March, but the truly significant figure is that it suffered an audience drop in its second week of 70%, which is massive. That’s one of the biggest drops in film history and indicates a huge wave of negative word-of-mouth.

Seems time to introduce a new Hollywood aphorism: ‘You can fool the masses for one weekend, but not for two.’

If Sean Parker, co-founder of Napster, has his way, big first-release films will be available at home on the same day as they are released theatrically. The model is called Screening Room. You’ll pay through the nose for it, of course, but for 48 hours you’ll have the hot new release in your home for viewing either by yourself or with 70 of your closest friends.

The controversial idea is finding a lot of traction at this week’s CinemaCon in Las Vegas and has found favour with such luminaries as Steven Spielberg, Ron Howard, Martin Scorsese, Brian Grazer, JJ Abrams and Peter Jackson. Even some studios are showing interest (Disney excepted; the Mouse House hates the idea) and if the model takes off it’s unlikely to seriously harm cinema-going, which remains massive and reminds us that people are social creatures.

But it’s the exhibitor, of course, who needs to be won over, and that’s unlikely given that the idea will eat into box office bottom line. Unless, of course, they get a cut of the home release fee, which has been proposed.

The big downside of such a concept is that it could see a new rise in movie piracy. Once you allow brand-new films into the home, wily bootleggers can make high-quality copies and have them uploaded or stamped onto disk almost immediately.

It’s a big issue at the heart of the proposal and the irony that Parker’s Napster – a file-sharing site that allowed people to get music for free – was a piracy haven is lost on nobody.

And the Screening Room concept has some heavy-weight detractors including producer Jon Landau (Titanic), Christopher Nolan, Todd Phillips, M Night Shyamalan and – how could we forget? – James Cameron.

As with Nolan, Cameron is a diehard advocate of cinema as a big-screen, communal event. Should such a model ever be realised, you can look forward to major filmmakers cutting legally water-tight deals that prohibit same-day home releases of their epics.

YET MORE AVATARS TO COME

Speaking of Cameron, Hollywood’s favourite alpha male has announced that the set of three Avatar sequels originally planned has just grown one film longer. Cameron now plans to release one Avatar film a year from 2018 to 2022.

Ever the visionary – what must it be like inside his head? – Cameron declared at CinemaCon in San Diego how: ‘We have decided to embark on a truly massive cinematic process.

‘I’ve been working the last couple of years with a team of four top screenwriters to design the world of Avatar going forward: the characters, the creatures, the environment, the new cultures. So far, the art I’m seeing is in pure imagination, really far beyond the first film. It’s going to be a true epic saga.’

ZOOTOPIA BACK ON TOP