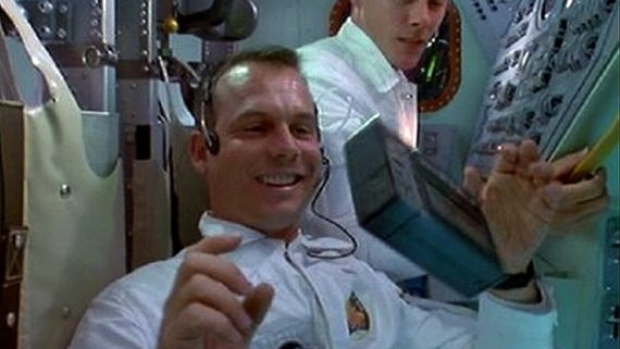 As the dust settles and the screaming matches continue at  PriceWaterhouseCoopers, we can safely surmise that the accounting firm responsible – for the past 83 years – for the Oscar voting count and handing the right envelopes to presenters will be either fired or will refrain from sending the Academy a bill for services rendered.

As even the penguins in the Antarctic know by now, history was made at this year’s soiree when Best Film presenters Faye Dunaway and Warren Beatty were given the wrong envelope – containing the winner for best actress, Emma Stone – resulting in a moment of utter confusion with La La Land being announced (by Dunaway) as best winner instead of the rightful victor Moonlight.

The deeply embarrassed company has apologised profusely and thanked everyone else for handling their catastrophe so well.

The stuff-up, it seems, came down to a simple matter of one of the PWC bods not checking that Beatty was being given the right envelope – no big task given that the category is clearly printed on the front of the envelope (and as you can clearly see on the telecast).

The two PWC people involved, Brian Cullinan and Martha Ruiz, have been banned forever from the Oscars. They are equally responsible for breaching protocol, but apparently it was Brian who was too busy tweeting the pics of Emma Stone to double check which envelope he gave Warren Beatty.

Needless to say, their names will be immortalised in every movie-related pub trivia night from now until the end of time.

The on-stage drama was intense. Emma Stone’s exclamations of ‘oh my God’ while La La acceptance speeches were being given – she said it twice – underscored the universal shock of the moment. Special kudos must go to La La Land producer Justin Horowitz who, having just made an impressive thank you speech, handled the mistake with as much cool and grace as possible as he called the Moonlight people up to the podium.

Despite all this, the telecast hit a nine-year low in the ratings, managing a relatively scant 32.9 million viewers. In 2014, the year Ellen DeGeneres hosted, the Oscars scored 43.7 while 1998 hit a high of 53.7, thanks to Titanic’s haul.

The most sombre segment at each year’s Oscars is the Honor Roll of those who have passed away. Now, here’s a place where you need to get everything right, yet a major mistake still managed to get through.

When the title card came up for esteemed Australian costume designer Janet Paterson – who passed away in October 2016, age 60, and who had earned Oscar nominations for The Piano, The Portrait of a Lady, Oscar & Lucinda and Bright Star – it wasn’t accompanied by a photo of her, but of veteran producer Jan Chapman who, at 61, is still very much alive. Chapman, who produced The Piano and Bright Star, issued a statement saying she was devastated by the mistake.

BATMAN VS SUPERMAN CLEAN UP AT RAZZIES

The DC Comics superhero clunker Batman vs Superman took out four ignoble awards at the Golden Raspberry awards – casually known as the Razzies – which each year celebrates the worst of what Hollywood has thrown up.

Often mistakenly seen as the sarcastic counter to the Oscars, the Razzies, in fact, work in unofficial concert, announcing their winners beforehand and generally leaving high-profile Oscar nominees unscathed.

On the upside, Mel Gibson was given the annual Redeemer Award, which acknowledges people who have regained public standing and respect after a fall. Gibson’s reputational recovery was largely on the back of Hacksaw Ridge, his acclaimed, religiously driven war film seen by many as cleansing Gibson of his infamous outbursts while under the influence of alcohol.