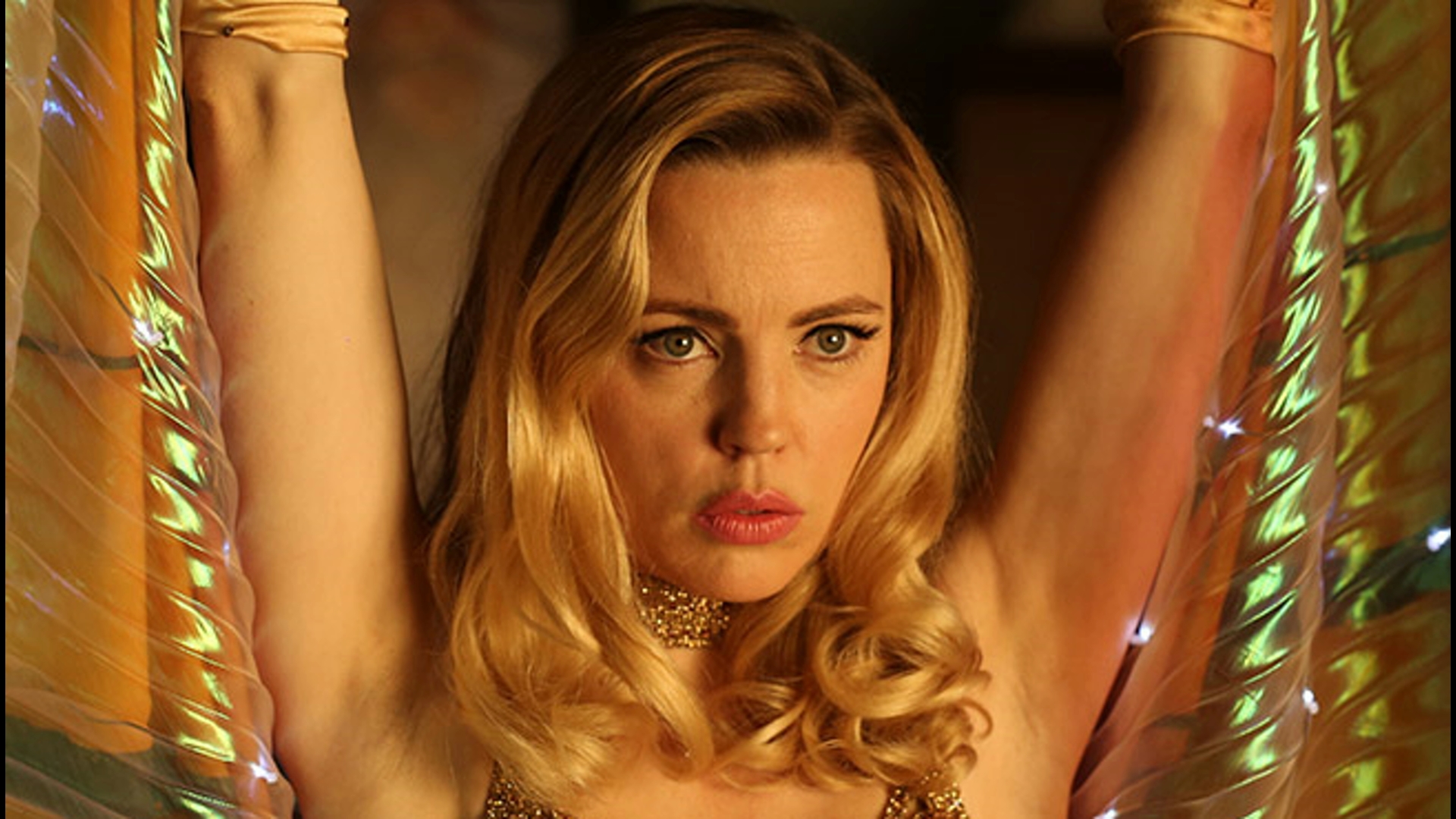 DADDY’S HOME 2 *** (98 minutes) PG
A surprisingly spright sequel to the low-flying 2015 comedy hit in which Will Ferrell and Mark Wahlberg play competing dads in an awkwardly blended suburban family, mothered by the dauntless Linda Cardellini (forever Lindsay from Freaks & Geeks).
The new adventure takes place in the lead up to Christmas and finds the comedy duo totally adjusted to each other until the arrival of their respective fathers.
Farrell gets the sweet-as John Lithgow while Wahlberg’s pop arrives in the gruff, manly-man form of Mel Gibson.
As far as family-friendly seasonal puffery goes it’s a very well-handled, pleasant goof-a-rama with Cardellini’s hapless mum trying to hold things together as the men strive to strike a balance between their competing egos and the spirit of Christmas. The musical finale has an endearing awfulness to it and Gibson’s granite-faced performance provides a reliable surface from which many of the film’s funniest moments bounce.

GOODBYE CHRISTOPHER ROBIN ** (107 minutes) PG
This rather droopy British biopic about the creation of chidren’s favourite Winnie the Pooh by author A.A Milne (Domhnall Gleeson) starts off well but turns soft.
Suffering from the horrors of World War I, playwright Milne continues churning out popular, inconsequential plays to the delight of his delightful wife (Margo Robbie) and his loyal audiences. Yet he years to produce a more substantial work, a book about the true nature of war. Even his son (Will Tilston/Alex Lawther) thinks it’s a good idea.
Yet after a lot of careful setting up by director Simon Curtis (My Week With Marilyn; Woman in Gold) that story path is largely ditched in favour of the one about creating the Winnie fantasy world and the huge success and celebrity that followed.
Dripping with period detail and spots of animation, the film turns into the type of fluff Milne was apparently trying to avoid, his pining for a meaningful book about war relegated to the film’s footnotes at the end of the movie. Fans of Gleeson (son of Brendan) will enjoy his fine, buttoned up performance, still the film does grind on.

THE BUTTERFLY TREE *** (96 minutes) M
Set in a quiet rural town, this visually rich romantic triangle by writer/director Priscilla Cameron puts a sharp edge on the usual coming-of-age template.
Obsessed with the memory of his mother, teenager Fin (Ed Oxenbould from Paper Planes) becomes besotted by Evelyn (Melissa George, fabulous here), the newly installed local florist whose alluring flirtatious manner carries with it a tinge of danger.
Trouble is, Fin’s father Al (Ewen Leslie, so good in The Daughter and Top of the Lake) likes her also. Evelyn doesn’t know they two are related and neither guy knows about the other’s infatuation. Also, Al, a high-school teacher, is dealing with sexy schoolgirl Shelley (Sophie Lowe), with whom he is having an intense, albiet doomed affair.
With a knack for nuance, Cameron traverses the realms of burgeoning teenage sexuality and adult conduct delicately and with a sureness of touch. With an eye and an ear for the erotic, she brings into focus the thorny issue of those adult/adolescent interactions that can be considered a normal part of life and those that are clearly and wildly inappropriate.
Queenslander Priscilla Cameron worked for 10 hard years to get The Butterfly Tree made. Working on a skint $3 million budget she has fashioned an attractive, thoughtful and thought-provoking gem of a film that proved a big hit with festival crowds at Toronto and Melbourne.
Unfortunately – and like too many good Australian film of late – The Butterfly Tree has arrived with almost no profile and so is destined to topple over the rim of that cinematic sink-hole that keeps swallowing up good local films.
While Cameron hopes against hope that the film doesn’t disappear from screens within two weeks, the sad likelihood is that it will unless word-of-mouth helps buoy it.
Cameron was kind enough to chat frankly and in detail about the film, about why she kept the ages of the young characters out of the script, about the precarious balancing act of raising money and how she ended up digging into her own pocket to buy the right kind of car for the film.

The interview was conducted over a sketchy connection via Skype and iPhone, so while the audio is very clear the video resembles CIA surveillance footage taken in the 1980s. Apologies.

Here’s the trailer for The Butterfly Tree.