Kate’s Week in… booze! (There’s no food featured this week)

It’s that time again, and to celebrate the 2020 release of the cult favourite Four Pillars Bloody Shiraz gin on 4th July Four Pillars are bringing you a weekend of Bloody Shiraz experiences at their Healesville distillery, for the very first taste of the 2020 vintage on launch weekend. Sip on a Bloody & Lemon in the private event space overlooking the distillery as one of Four Pillars’ gin gurus takes you through the history of this crazy experiment turned crowd favourite. It’s all happening TODAY (4th July) and Sunday 5th July.  You can book in for a 40 min session for $30 which gets you a Bloody & Lemon drink on arrival, a tasting of the 2020 and 2019 Bloody Shiraz Gin vintages and a tasting of Rare Dry Gin (the base of all Bloody Shiraz Gin vintages). 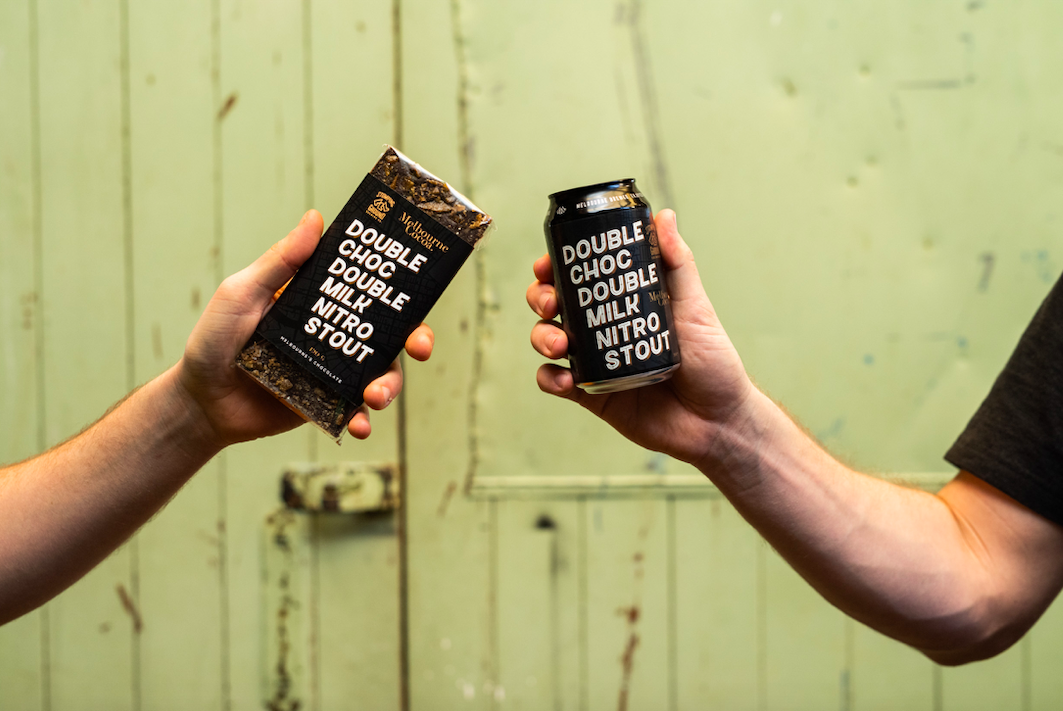 Beer lover? Chocolate lover? Well, to celebrate World Chocolate Day on 7th July, Melbourne Cocoa and Stomping Ground Brewing Co have collaborated to create a Double Choc Double Milk Nitro Stout and Chocolate Bar to be sold as a pair – oh my! It took a bit of experimenting to get a bar to complement the brew, but they’ve promised an exceptionally smooth, creamy expression of milk chocolate witha combination of 70% milk chocolate, Stomping Ground brewing malts and caramel toffee. And of course, they recommend you eat it alongside the dark beer! You can grab them online at; www.melbournecocoa.com.au and www.stompingground.beer/beer, or from selected independent bottle shops throughout Melbourne. 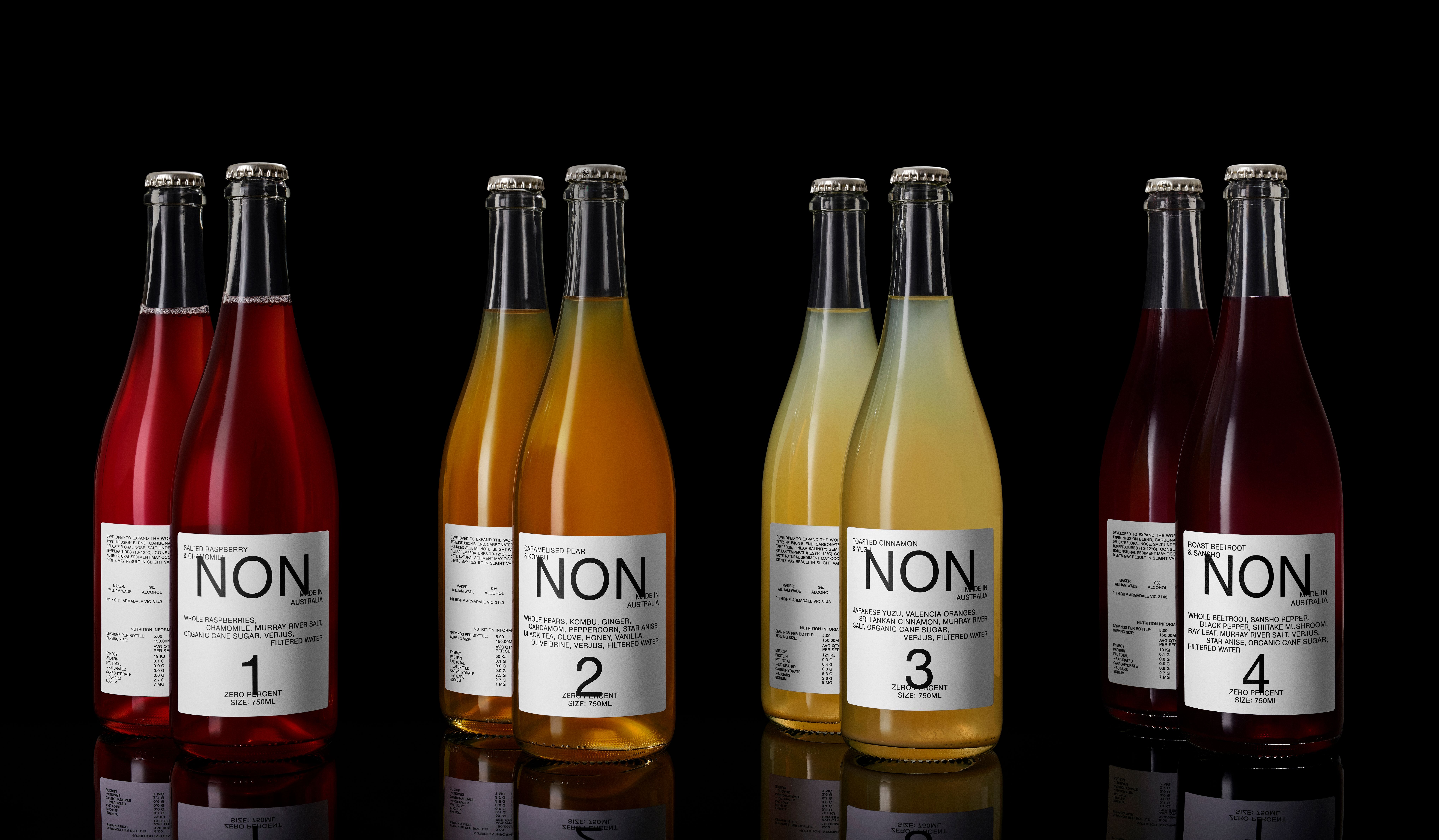 Doing Dry July like our own Scorchy is? Well, doesn’t mean you have to be boring, and doesn’t mean you can’t still appreciate a cheeky aperitif or spritz. NON is Melbourne’s own 0% beverage that aims to bring pure joy to non-alcoholic drinking. It’s already on the lists at many of Australia’s top venues, including Quay, Supernormal and Point Leo Estate, and often used at those as alternatives for wine and tasting menu matches. So, what can you drink? A Salted Raspberry & Chamomile, similar to a Pet Nat wine; a lightly carbonated Caramelised Pear & Kombu, not unlike a country style French cider; a Lemon Marmalade & Hibiscus, kinda like a farmhouse gose beer – and plenty more. During Dry July, these guys are offering a FREE fourth bottle with any any Triple Pack purchased directly from www.non.world using the promo code DRYJULY. 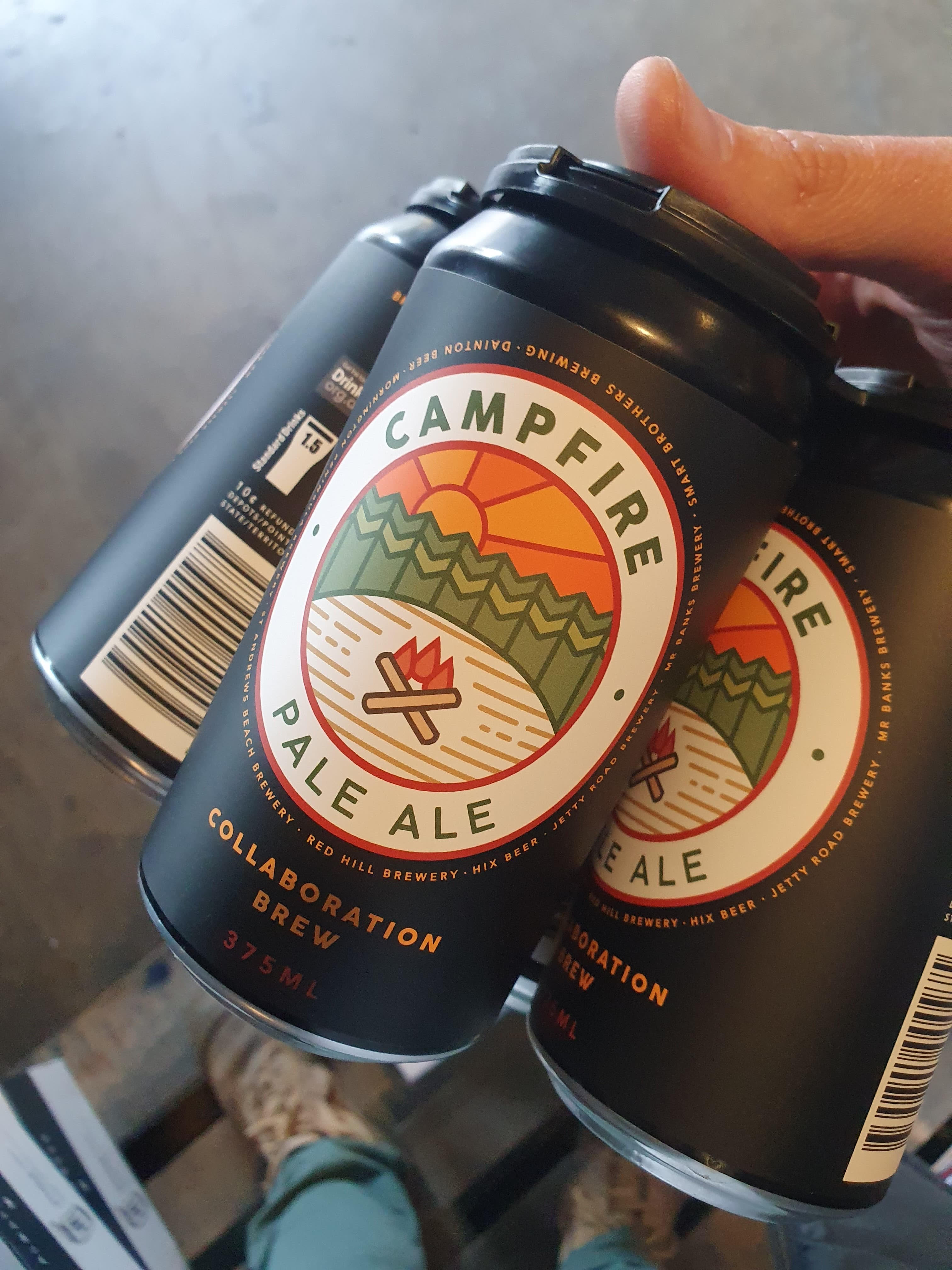 Well, like many of this state’s regions, the pandemic has hit the Mornington Peninsula pretty hard. But, eight breweries in the region aren’t taking things lying down, they’ve come together to create a very limited edition, easy drinking ale. Campfire Pale Ale is a collaboration by breweries Red Hill, Jetty Road, Mr. Banks, Mornington Peninsula, St Andrews Beach, Dainton, Hickinbotham of Dromana and Smart Brothers Brewing. Also helping, Cryer Malt supplied the raw materials, and Pakcan donated the cans, boxes and labour to get it into packaging. These guys say they took inspiration from the simple things in life that we sometimes take for granted – just like sharing stories around the campfire. If you want to support breweries in the region, this very limited release can be found at all of the participating breweries and online from today (July 4th) at www.jettyroad.com.au, www.hickinbotham.biz, and www.redhillbrewery.com.au.