Lonie jumped for a contested mark on the wing however was knocked by opponent Rory Laird mid air.

Upon landing his knee hyperextended out the back and where he instantly fell to the ground in pain. 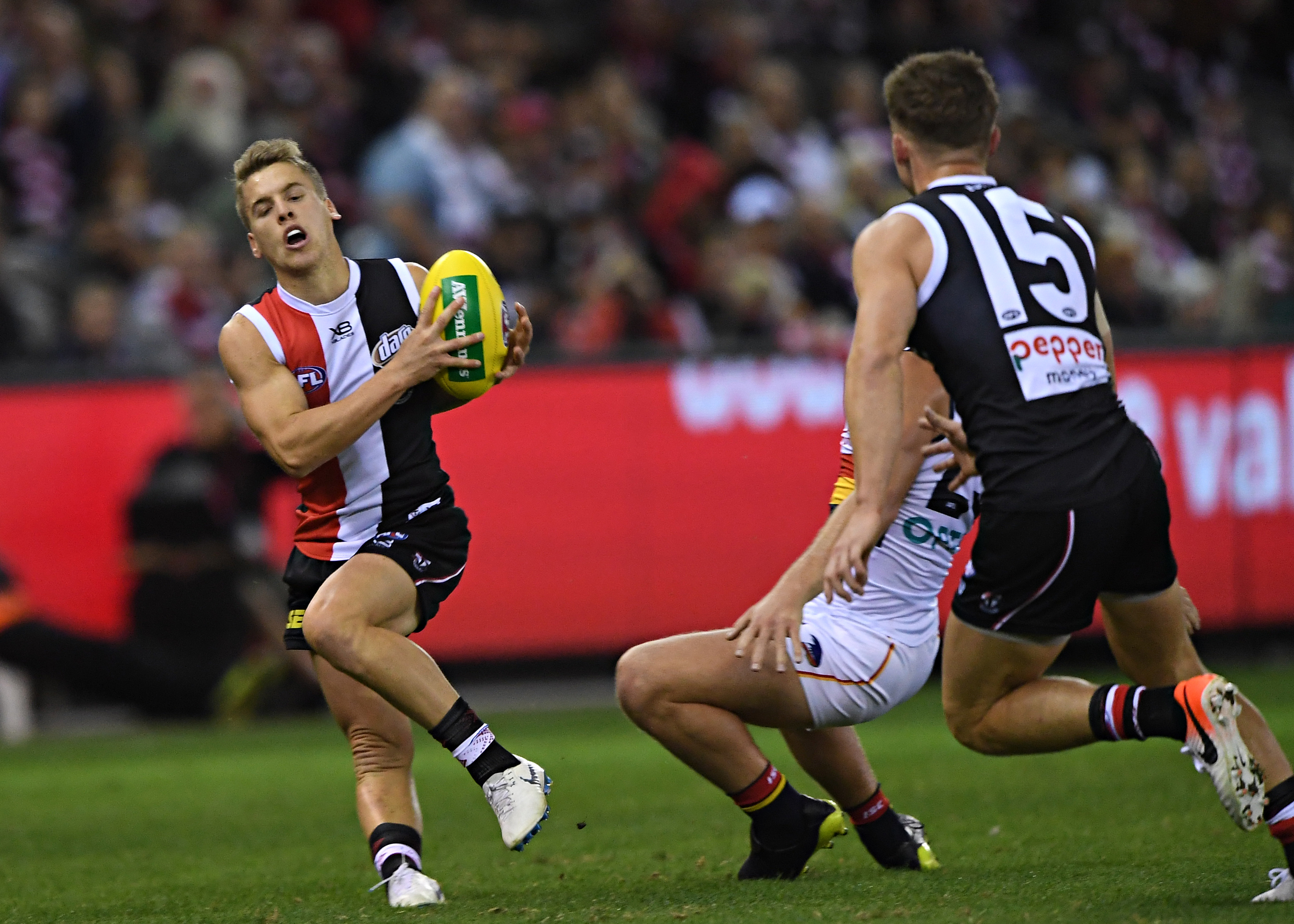 He was removed from the field instantly and taken down to the rooms for further observation.

St Kilda are hopeful it might be just a medial ligament rather than the full rupture. 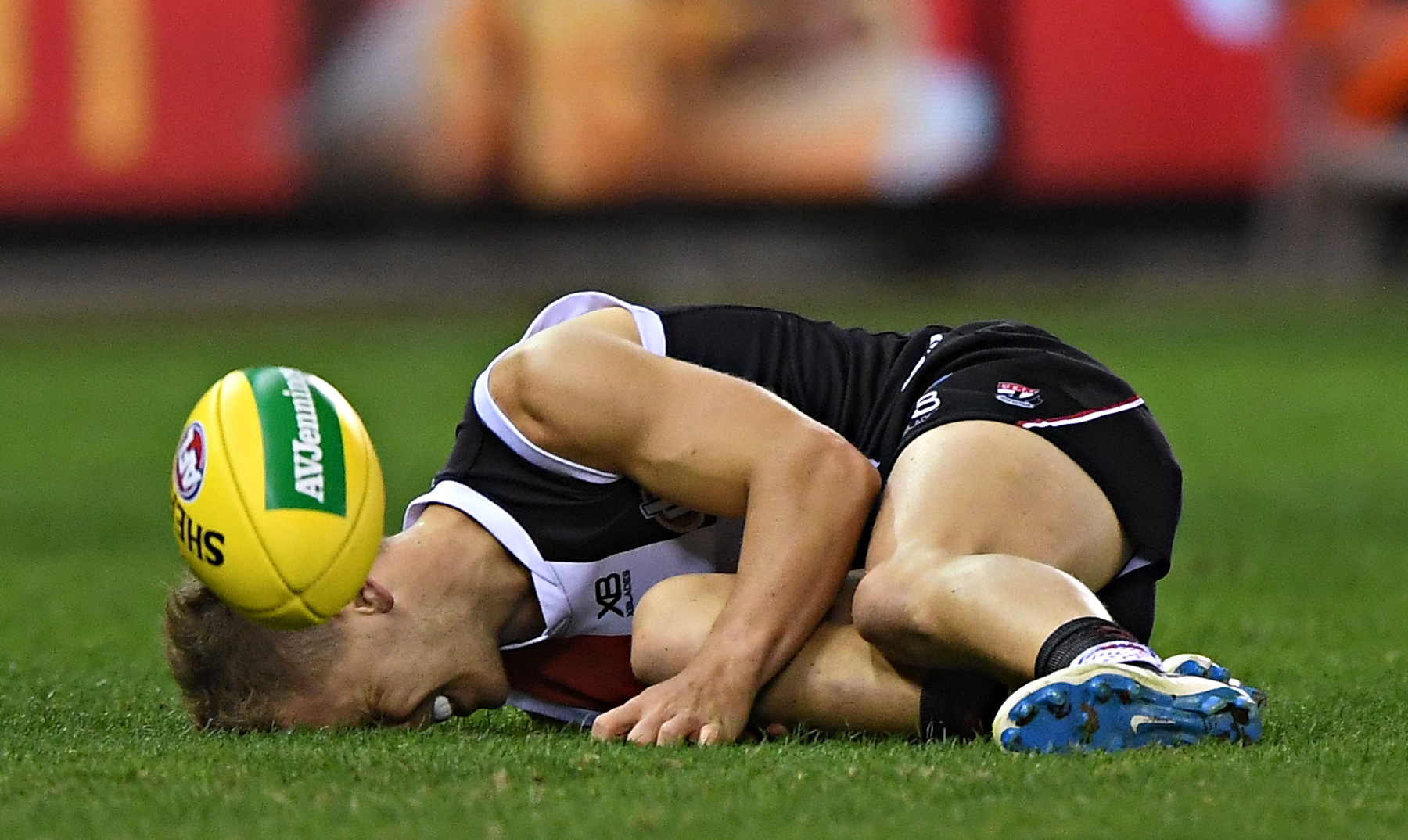