These are the four heroes who paid the ultimate price for keeping Victoria safe. 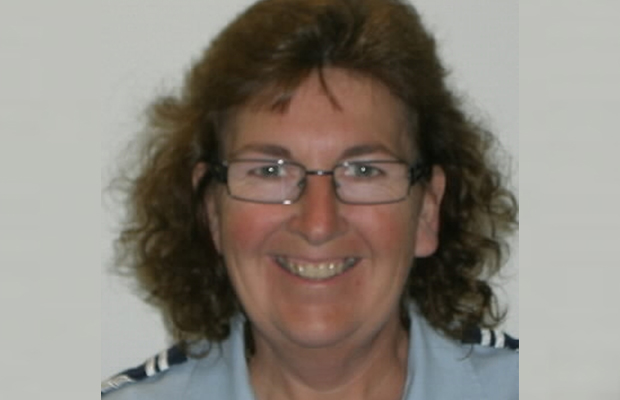 Leading Senior Constable Lynette Taylor had a distinguished 31-year career with Victoria Police, joining in January 1989 and graduating in May of that year. Lynette was recognised by the Chief Commissioner for good work while performing duties at the Traffic Camera Office and was the recipient of National Medal first clasp – 25 years, National Police Service medal and the Victoria Police Service medal fourth clasp – 30 years.

She quickly progressed from general duties policing into traffic and road policing roles early in her career and worked in the Road Policing (Drug and Alcohol Section) Operations Unit since 2011.

Lynette is survived by her husband, a former Victoria Police officer, Stuart Schultz and their two sons, Nathan and Alexander. Having travelled the world, Lynette is remembered for having a great sense of adventure and has instilled this spirit in her children. She spent a year sailing around the South Pacific on a yacht, which she continued to live on for a period when she returned. Lynette and her husband Stuart were building their dream retirement home overlooking Bass Strait on Victoria’s south east coast, which would support their passion for travel and fishing.

Lynette was the primary carer for her sister who had recently suffered a stroke, and this reflected her caring nature, which extended to those she worked with. Lynette had a reputation of going into bat for others and challenging decisions that she believed were unfair.

She had a great sense of humour and her colleagues will fondly remember seeing her smiling face every day. 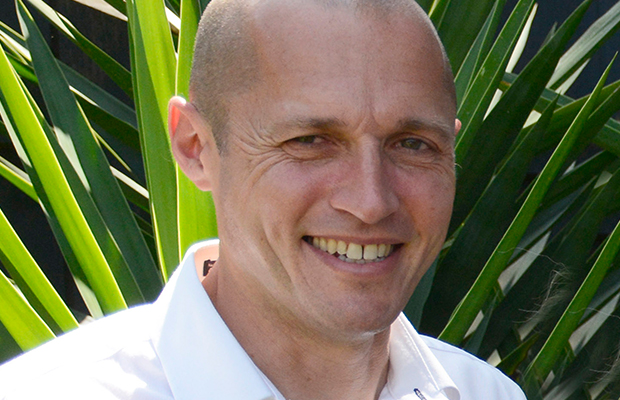 Leading Senior Constable Kevin King was with Victoria Police for six years, working at several stations in and around Melbourne before joining the Nunawading Highway patrol in April 2019.

Kevin was passionate about road policing and knew that it was not just about giving out tickets.

He transferred to the Nunawading Highway Patrol in 2018 where the Officer in Charge described him as “an older head with a lot of life experience who always made good judgement calls and decisions. He was a terrific bloke. A lovely, all round good bloke who took to road policing immediately. He would do anything in his power to not let you down. He always just wanted to laugh, have a good time, and talk about footy. It’s just devastating to lose a bloke like that.”

The 50-year-old father of three was well liked, well respected and well regarded by his colleagues. He had a great sense of humour, loved coming to work, and he loved what he did.

Kevin is survived by his wife Sharron Mackenzie, and their three children, William, James and Henry. 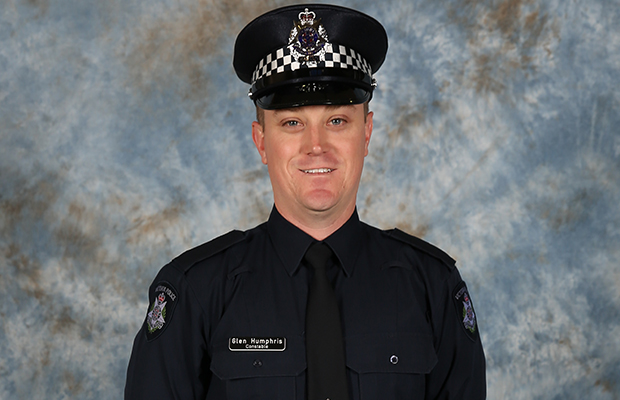 Constable Glen Humphris came to Victoria and began his policing career in 2019, after first gaining a series of accomplishments in other fields.

Born and raised in Gosford on the NSW Central Coast, Glen left school and became an apprentice carpenter. After a few years, he needed a change and became a personal trainer. Glen completed a Bachelor of Exercise and Sports Science at University of Newcastle and obtained Masters in Exercise Physiology at the University of Sydney, becoming a sports scientist and exercise physiologist.

It was when working for Return to Work in Newcastle that Glen met his partner of four years, Todd. The pair moved to Melbourne, which is when Glen applied to join Victoria Police.

Glen performed extremely well during his time at the Police Academy. His results in both examinations and assessments were well above average and he narrowly missed out on the Highest Academic Achiever Award for his squad. He completed placements at South Melbourne and Melbourne East police stations and graduated in March 2020 before a placement in the Road Policing (Drug and Alcohol Section).

He enjoyed the food and bar lifestyle of Melbourne and he continued to have a passion for exercise, competing in triathlons and maintaining a high level of fitness.

His squad mates said he genuinely wanted to help people, had a great sense of community and genuine empathy for everyone – victim and offender alike. Glen is remembered as being very level-headed, caring and supportive with a great sense of humour and had the ability to make light of any situation to calm people. 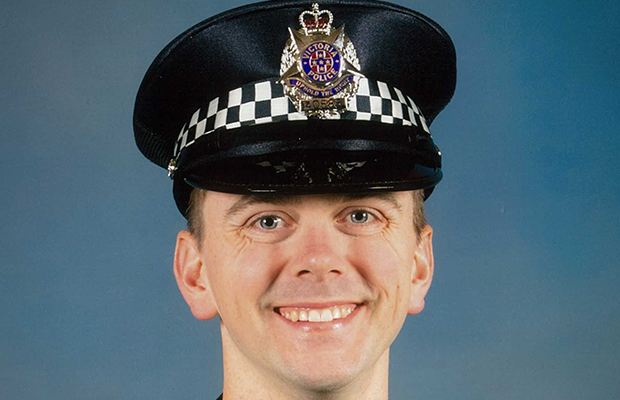 Twenty-eight year old Constable Joshua Prestney completed a Bachelor in Creative Industries at the Australian College of the Arts prior to joining Victoria Police in May 2019.

Josh was a much loved and respected member of his squad. His brother, First Constable Alexander Prestney, is also a police officer and presented Josh with his badge when he graduated in December last year. Most recently Josh had been stationed at Boroondara.

In his spare time Josh enjoyed keeping fit and trained for and competed in triathlons.

He is survived by his parents Andrew and Belinda, and his brother, First Constable Alex Prestney.