Australian Cricket Coach Darren Lehmann is stepping down as the fallout continues over the ball tampering saga.

The former batsman held an emotional media conference in Johannesburg overnight announcing the fourth test against South Africa will be his last. 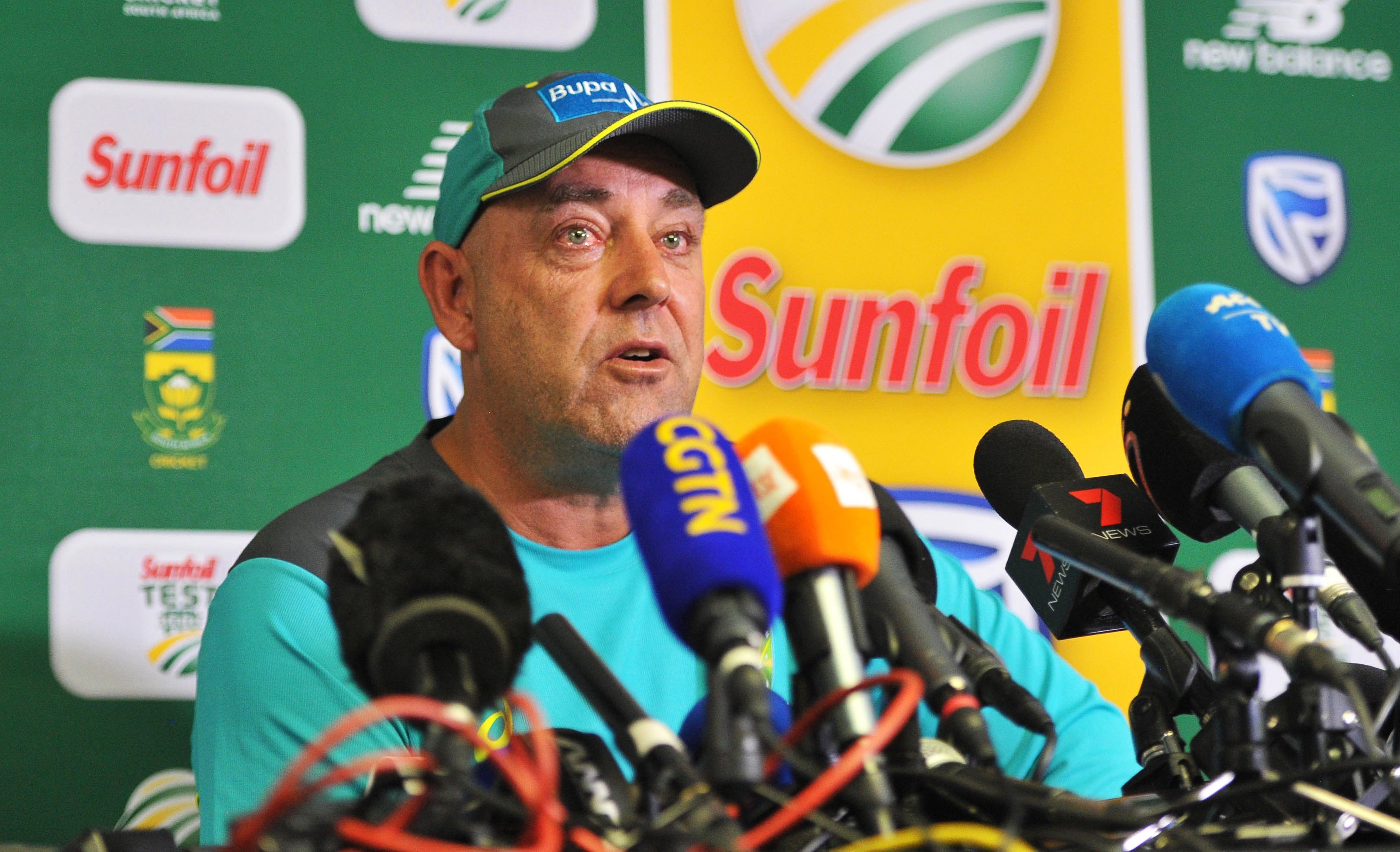 It comes after Steve Smith broke down in tears as he apologised and sought forgiveness for his role in the scandal cost him the national captaincy.

Lehmann, who took over as coach of the side in 2013, says he went back on his initial decision, to stay in the job – after seeing his players publicly address the issue.

“After speaking with my family at length over the past two days, it’s the right time to step away,” Lehmann said.

“I’m ultimately responsible for the culture of the team and I’ve been thinking about my position for a while.”

It follows the news of the 12-month bans handed to Steve Smith and David Warner by Cricket Australia.

Dave Warner has been told he can never again hold a leadership position.

He gave a few words to waiting media at Sydney Airport, saying he will publicly speak in the coming days.