A Melbourne family has had a frightening encounter with a snake during their three-year tour of outback Australia but it hasn’t put them off their nomadic adventures.

3AW Mornings caller Jeff called in to Neil Mitchell, to tell the incredible tale of the night last week when his son-in-law got bitten by a snake after having a shower in their campsite at the Karijini National Park, in the Hamersley Range in Western Australia.

Nathan was on his way back to the camper trailer wearing thongs, where his wife Renee, an emergency care nurse, was getting ready to put their 5-year-old son Ryan to bed.

She heard him yell out that something had bitten him on the foot.

Renee told Neil Mitchell he normally wears boots, he normally has a torch, but he was caught out.

An hour-and-a-half drive from the nearest hospital, Renee leapt into action to start treating him and grabbed supplies for the drive, although she admits it wasn’t easy to stay calm knowing he had likely been bitten by a snake.

“It’s so different when it’s one of your own,” she said.

“It was a very tense time, it’s taken us a few days to get past it and start to feel a bit normal again.”

She said it was a relief to have an ambulance meet them part way to the hospital. 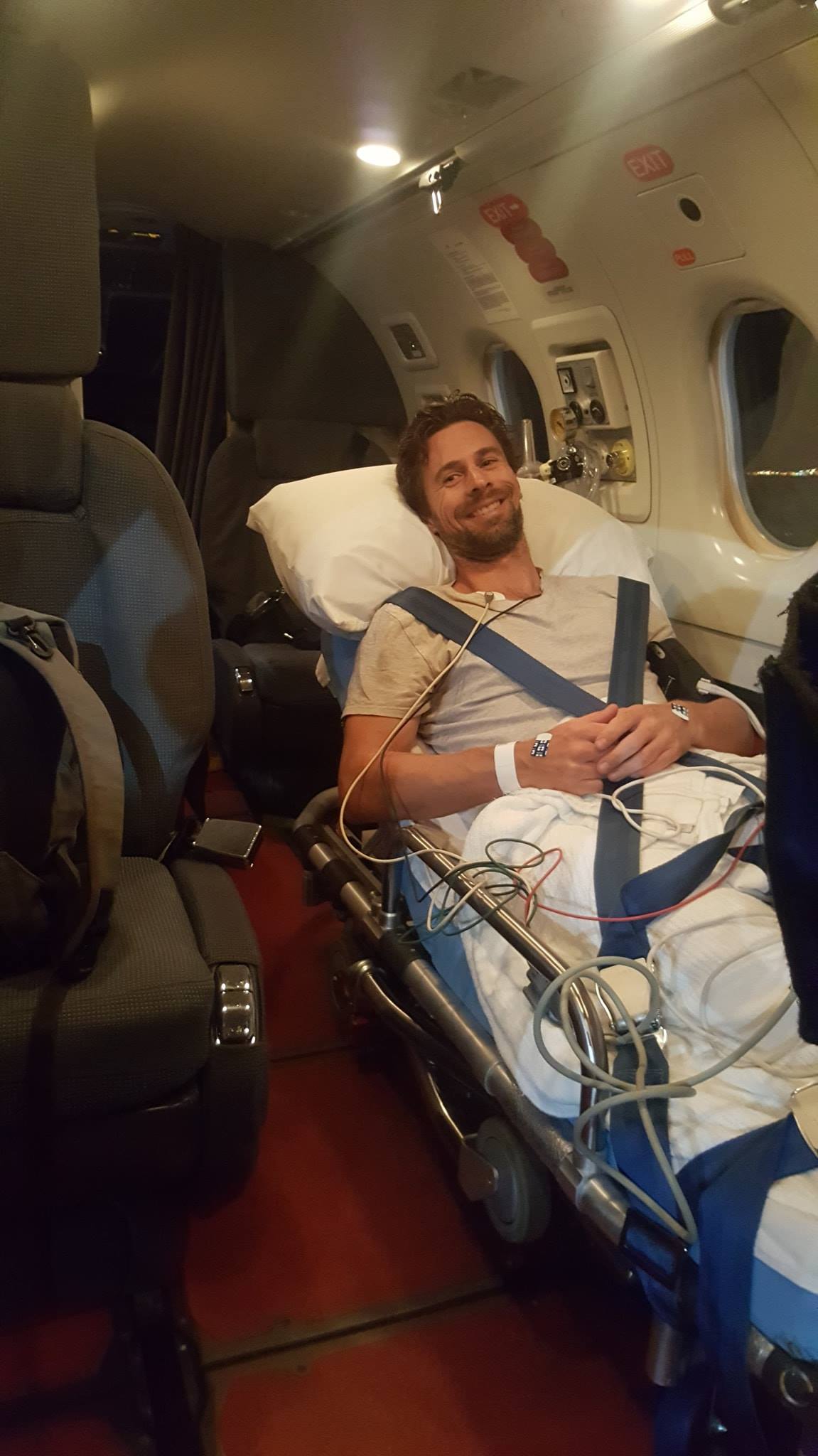 Nathan was flown to Port Hedland by the Royal Flying Doctors Service, but Nathan was fighting fit after being checked over.

“He was one of the lucky ones,” father-in-law Jeff said.

Renee posted the full story on their Facebook page, The Great Escape Australia.

Click PLAY to hear the full story on 3AW Mornings 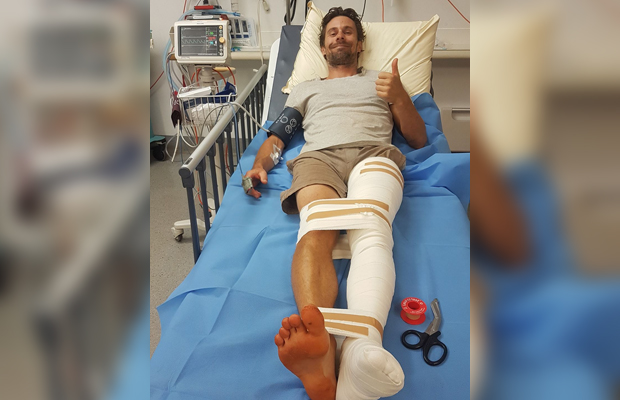