Preston residents have described the terrifying moment a lightning strike set their neighbour’s home alight amid.

The property on Penola Street went up in flames about 7.40pm as last night’s storm lashed parts of Melbourne.

Two elderly people were home at the time and managed to escape by the time crews arrived.

Neighbour Marie Varga told Ross and John the incident initially left her too scared to go outside.

“As I was watching television there was a big bolt, and the bolt was so loud it was a like an explosion,” Ms Varga said.

“Then there was a big fireball after that, and that’s how the house caught fire.”

The SES has responded to about 200 calls following damage caused by the wild weather last night. 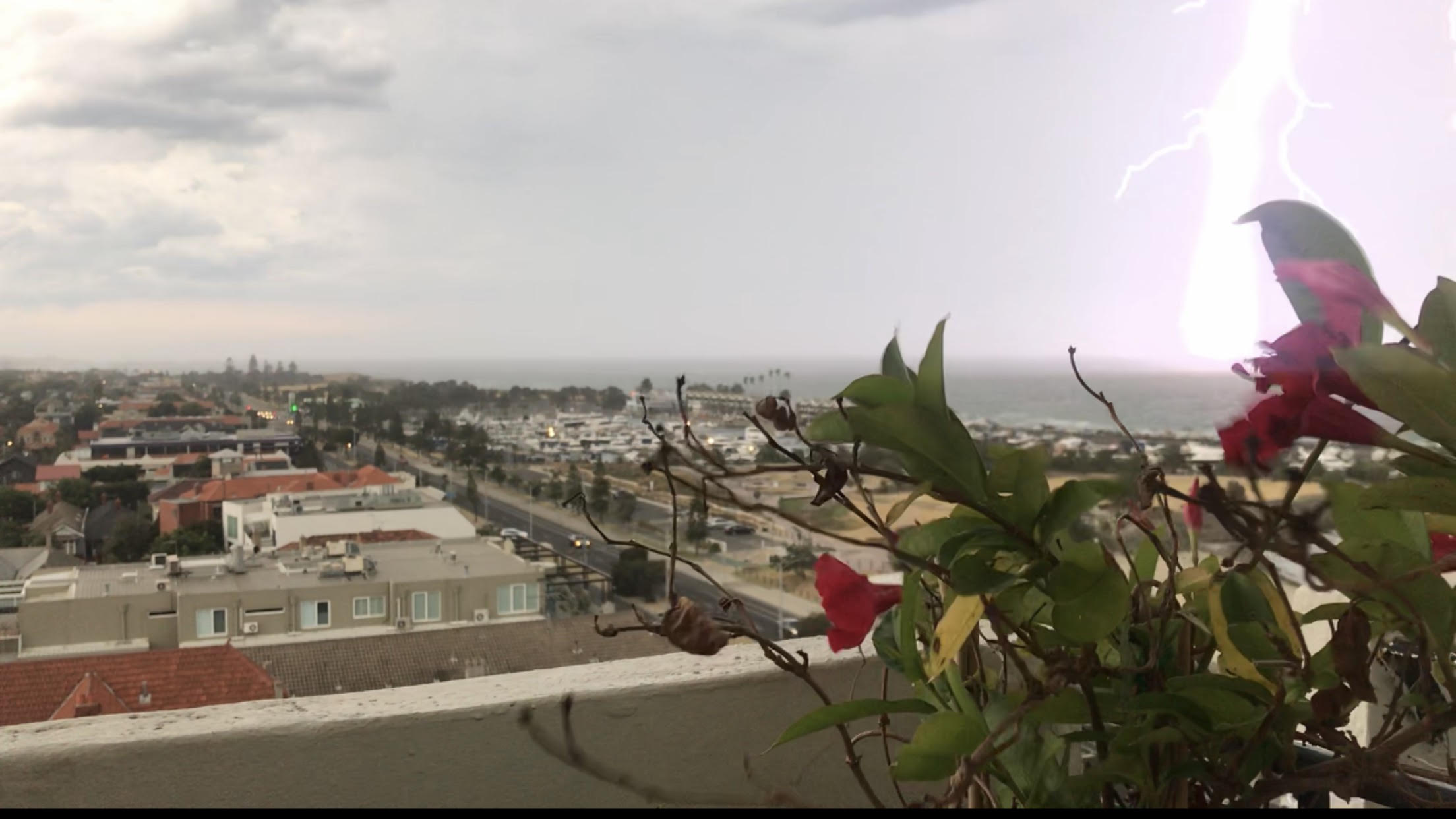 The CBD received 10.8mm of rain, but surrounding suburbs saw a lot more rain, including 23mm at Essendon Airport.

More thunderstorms are expected for Melbourne this afternoon.

There’s a Watch + Act warning https://t.co/kKqnMFwhGv in place for Preston residents in Penola St due to a house fire blowing smoke.

Meanwhile, less than an hour earlier in Preston, flooding👇🏼 https://t.co/ZyBMUSCByF