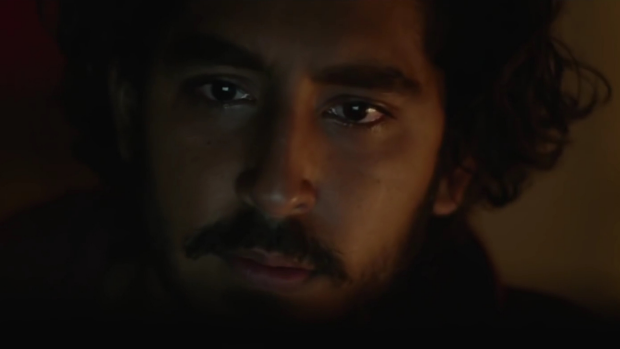 It doesn’t happen often with Australian films, but just one weekend into its local release the drama Lion is already a runaway hit, landing at #1 at the local box office.

Having taken over $16 million in the United States since opening on 25 November 2016, Lion has become something of a landmark film by performing so strongly across its first weekend.

After earning a healthy $748,805 on its first day (Thursday 19 January), the film took a mega-sized $4.3 million on 254 screens. Add in the $800,000 it took in previews and the film’s opening number swells to just over $5m. That is extraordinary for any film, let alone an Australian drama.

This remarkable box-office performance is a stark demonstration of the power of sensible, pre-release marketing – ads were appearing on TV for about a month before release – and proves, yet again, that the movie marketplace is a level-playing field. That is, an arthouse film or a quiet, unassuming drama such as Lion can do as well as a loud popcorn seller provided it has a comparable level of awareness when filmgoers hit the foyer.

It should also be noted that Lion entered a market already clogged with holiday blockbusters such as Sing, Moana, Star Wars and La La Land.

Based on the true story of Saroo Brierley, the film tells the simple story of an Indian man happily living with his adoptive parents in Tasmania who is prompted by a memory trigger to rediscover where he came from and to reconnect with his lost family.

Lion is the first feature film from director Garth Davis, who co-directed the acclaimed 2013 TV series Top of the Lake with Jane Campion (The Piano) and the hit 2000 documentary P.I.N.S., about the working lives of parking officers. Davis is also a renown, award-winning commercials director.

In this interview Davis discusses the making of Lion, his close work with Saroo Brierley and his family and his need to keep the story from turning into a melodrama. He also explains the challenge of having Google Earth as one of the film’s stars and when it was he realised the film was working.