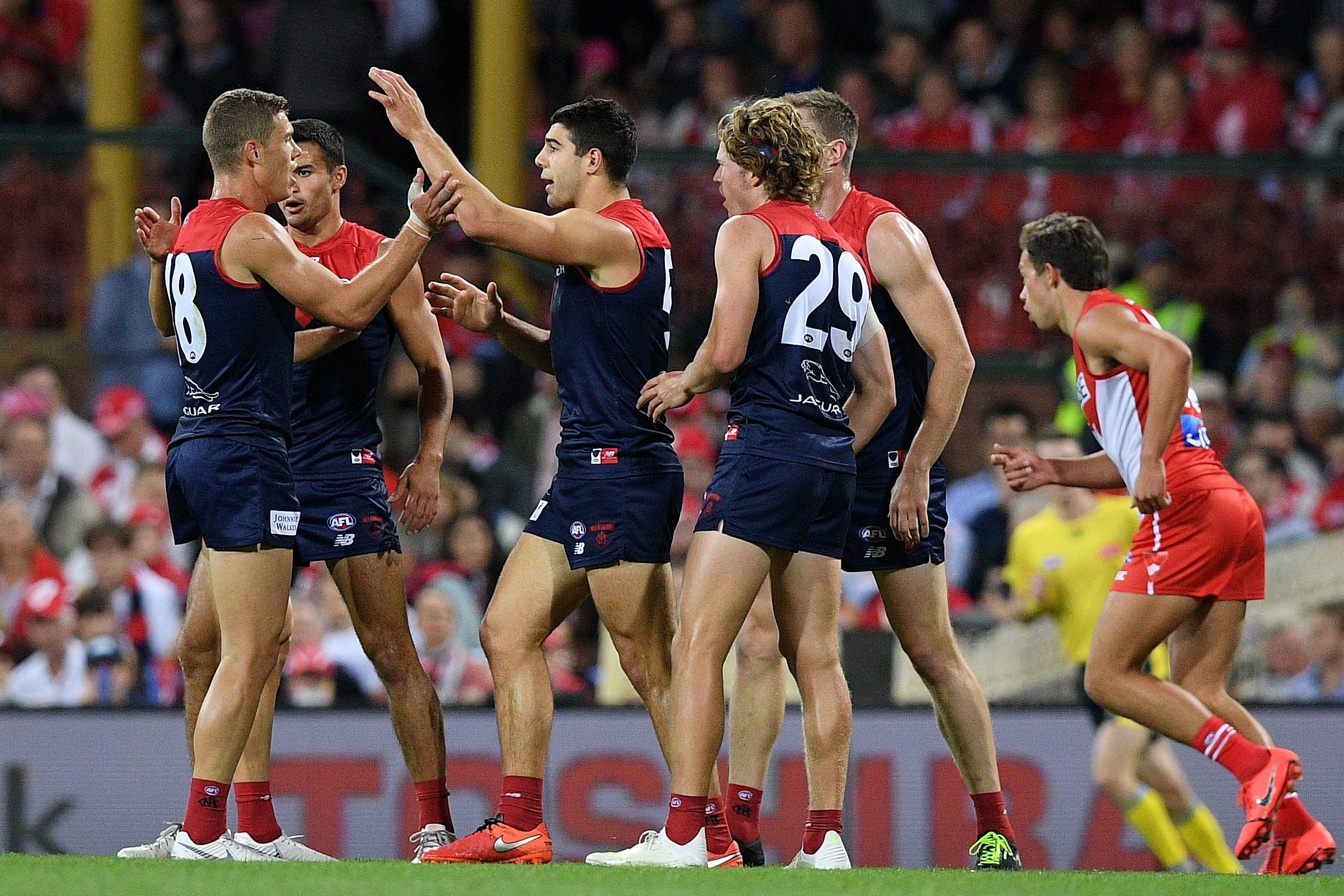 Melbourne has got its first win of the season, running out 22-point winners over Sydney.

The Demons dominated the Swans in the second half, limiting the home team to just 3.2 in the final two quarters of the match.

Max Gawn was back to his 2018 form and dominated from the ruck. Nathan Jones got a match-high three goals, two of those in the space of about 90 seconds that shifted the momentum of the game.

Lance Franklin was restricted to 1.3 and nobody from the Swans looked threatening.

Jake Lloyd and Dane Rampe played well out of defence but could not do much as the Dees came into their defensive 50 a whopping 59 times.

Max Gawn joined the team from the commentary box and explained what they did differently and what worked for them.

Click PLAY below to hear him speak with the 3AW team

The Swans entered the main break 6 points ahead after a resurgent Melbourne was able to get back into the game. The Dees managed to kick 5 goals in the second term after the margin got out to 22 points. Listen to Leigh Matthews, Dwayne Russell and Matt Granland discuss what is and isn’t working for both teams.

Sydney Swans CEO Tom Harley joined the team before tonight’s match and discussed the SCG turf and what the Swans need to do to make the SCG their fortress again.

Jay Lockhart is out due to back soreness and Neville Jetta due to a knee complaint.

The injured pair will be replaced by Marty Hore and Charlie Spargo, coming off a jaw injury, as the Dee’s try to get a win on the board against the Swans at the SCG.

Melbourne coach, Simon Goodwin joined the commentary team prior to their match against the Swans at the SCG and discussed their poor form and late changes to the squad.

Round 4 kicks off in Sydney tonight when the Swans take on the Dees.

Sydney is coming off a good win against the Blues last week but lost Jarrad McVeigh and Will Hayward to injury. Melbourne are ranked third for inside 50s but without McVeigh and veteran defender Heath Grundy, Sydney may struggle to contain the Dees.

Melbourne needs to win tonight if they are to have any hope in salvaging their 2019 season. The Dees were considered premiership contenders but after losing the opening three games many are prepared to write the Dees off if they can’t snatch a victory tonight.

The quality SCG turf will be under the spotlight tonight after Melbourne Victory coach Kevin Muscat blamed the uneven surface for causing Terry Antonis’s knee injury. John Longmire has backed talks for the SCG to install drop-in pitches to level out the turf but the AFL are assured the field is safe to play on.