Scared cyclists are calling for Premier Daniel Andrews to step in to make Kew Boulevard safe after a fresh roadblock in their bid to stop dangerous tacks.

Kew Boulevard has been a hotspot for tacks targeting cyclists since about 2014.

Since then, local cyclist George Mihailides has been trying to get the attention of Boroondara council, to get a grant approved for the installation of lights and cameras along the Boulevard.

The council was eventually offered a grant from the Victorian Government, but Boroondara has said ‘No thanks’.

“They don’t want to bear the costs of operating and maintaining,” Mr Mihailides told Heidi Murphy on 3AW Mornings.

“As far as they are concerned, [the costs] should be born by VicRoads or the police.”

Mr Mihailides says the council’s refusal to approve the lights and cameras demonstrates the “avoidance of ownership and absent leadership” from relevant bodies.

“What we need here is for the Premier to step in and say ‘How are we going to make this happen?’, and get some consensus within the bodies.”

Below are some photos George has taken in recent weeks, highlighting the continuing problem.

Heidi Murphy will have more detail on 3AW Mornings 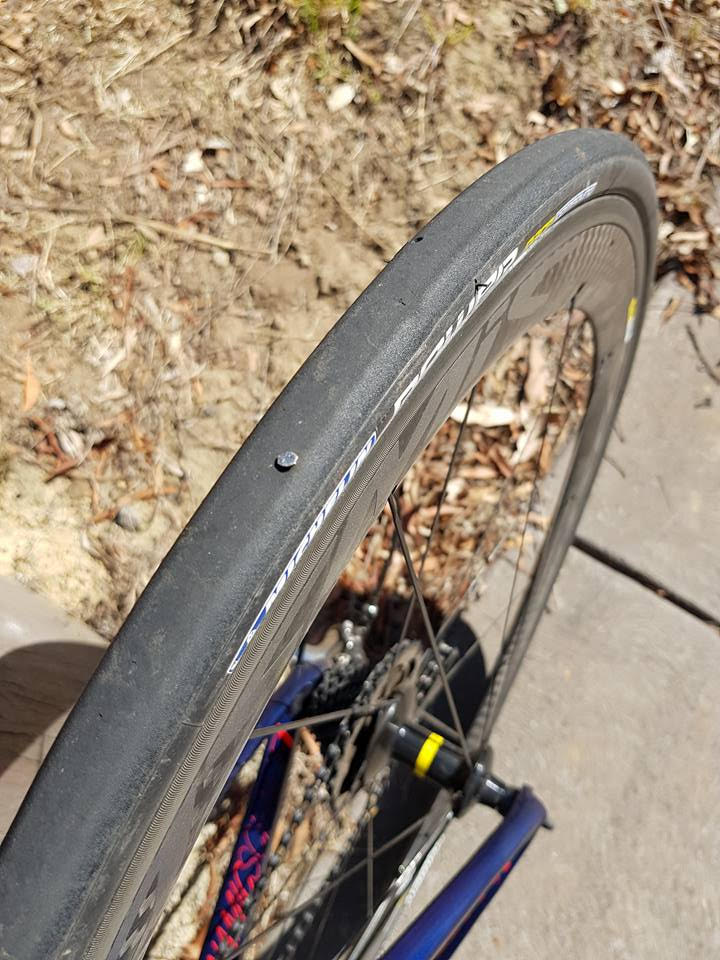 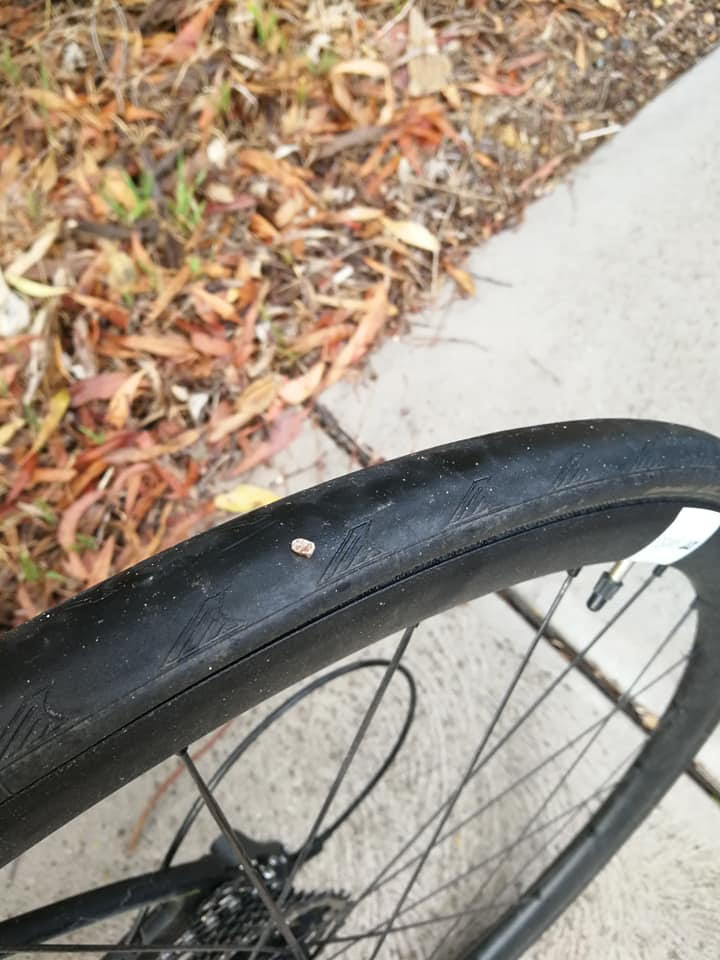 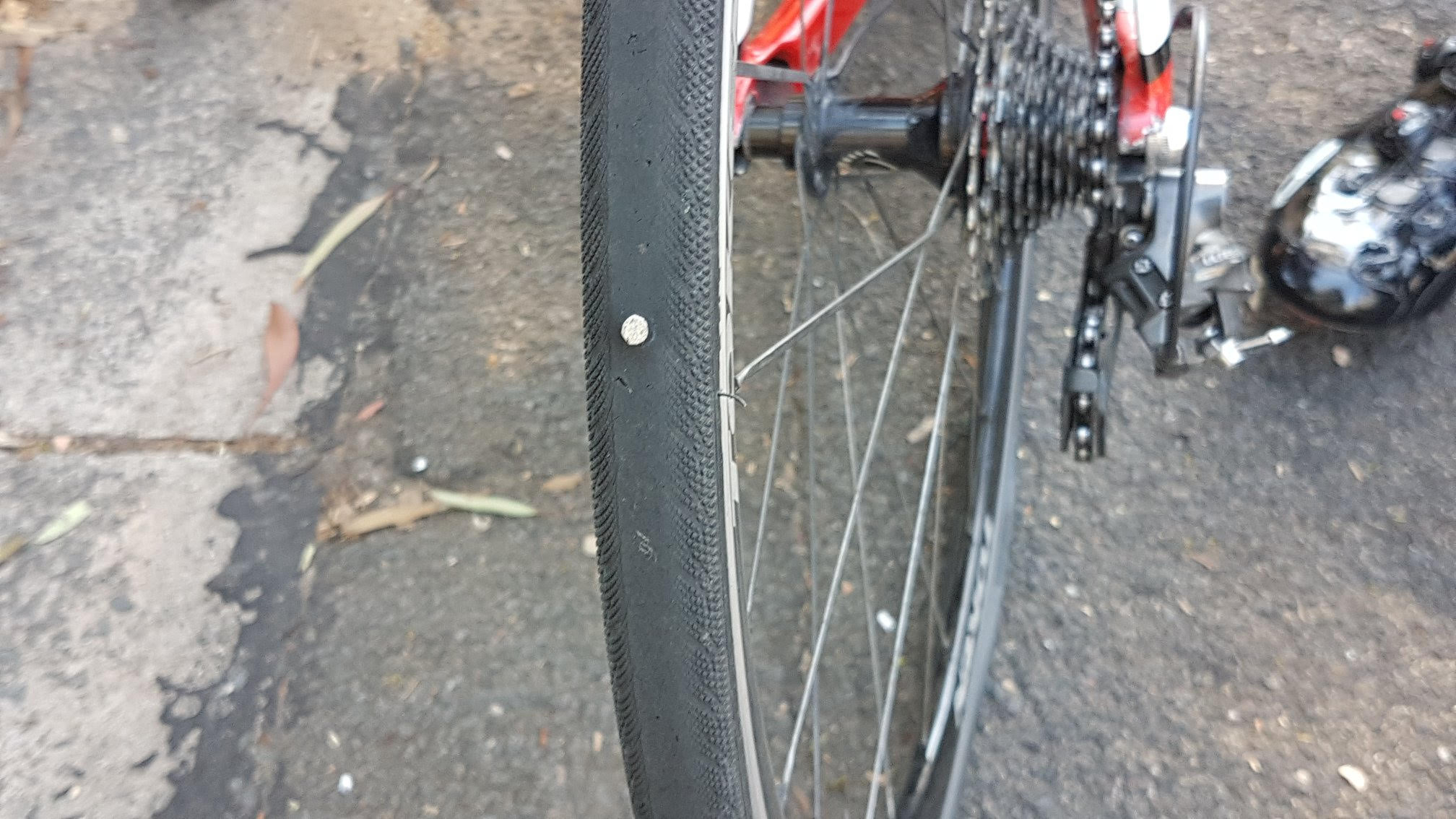