A Hawthorn East park has been left vandalised and trashed, reportedly by dozens of teenagers.

And it’s apparently a common occurrence.

Tom Elliott was contacted by a local resident, who said Anderson Park had become known as the “COVID party park” locally.

He said parties happened regularly and went “well past” curfew.

Not only were the groups breaching COVID-19 restrictions, they’ve also left a trail of damage.

“It became known last year as a bit of a COVID party park for the VCE guys,” he said.

“Look, we get it, it’s a horrible time for them.

“The destruction was pretty ordinary.” 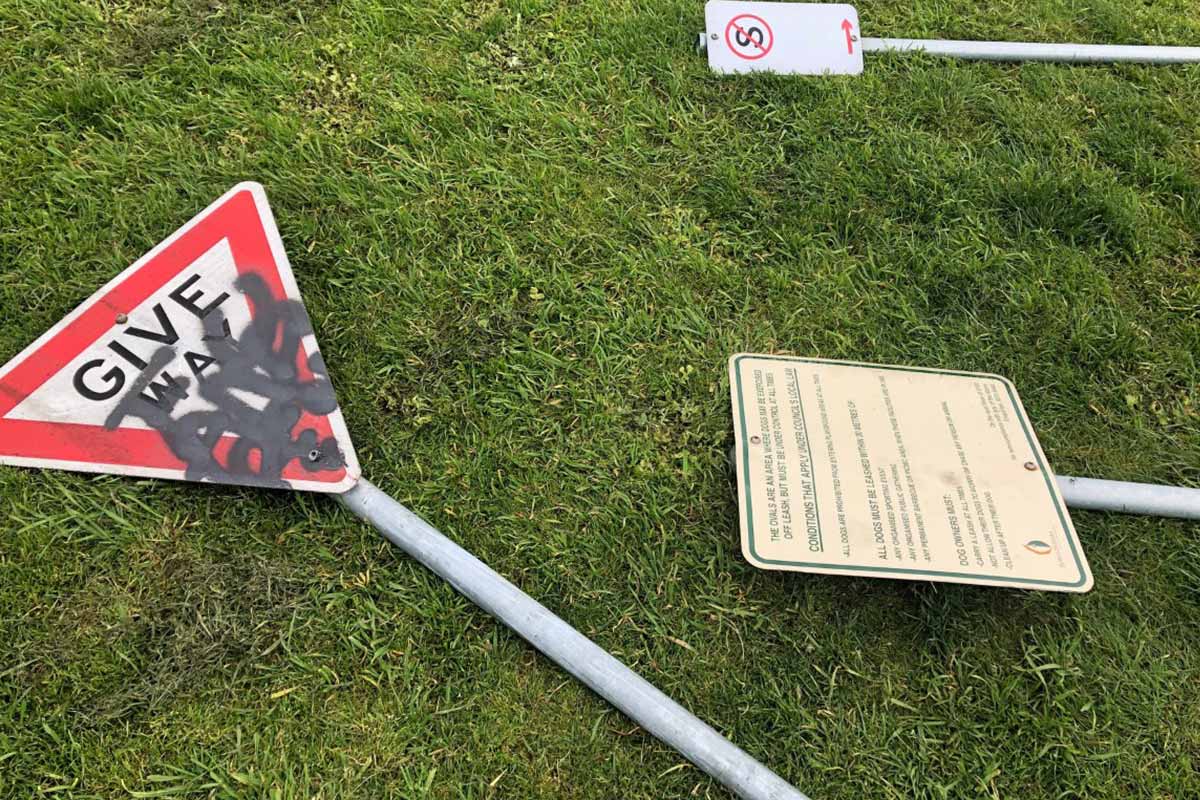 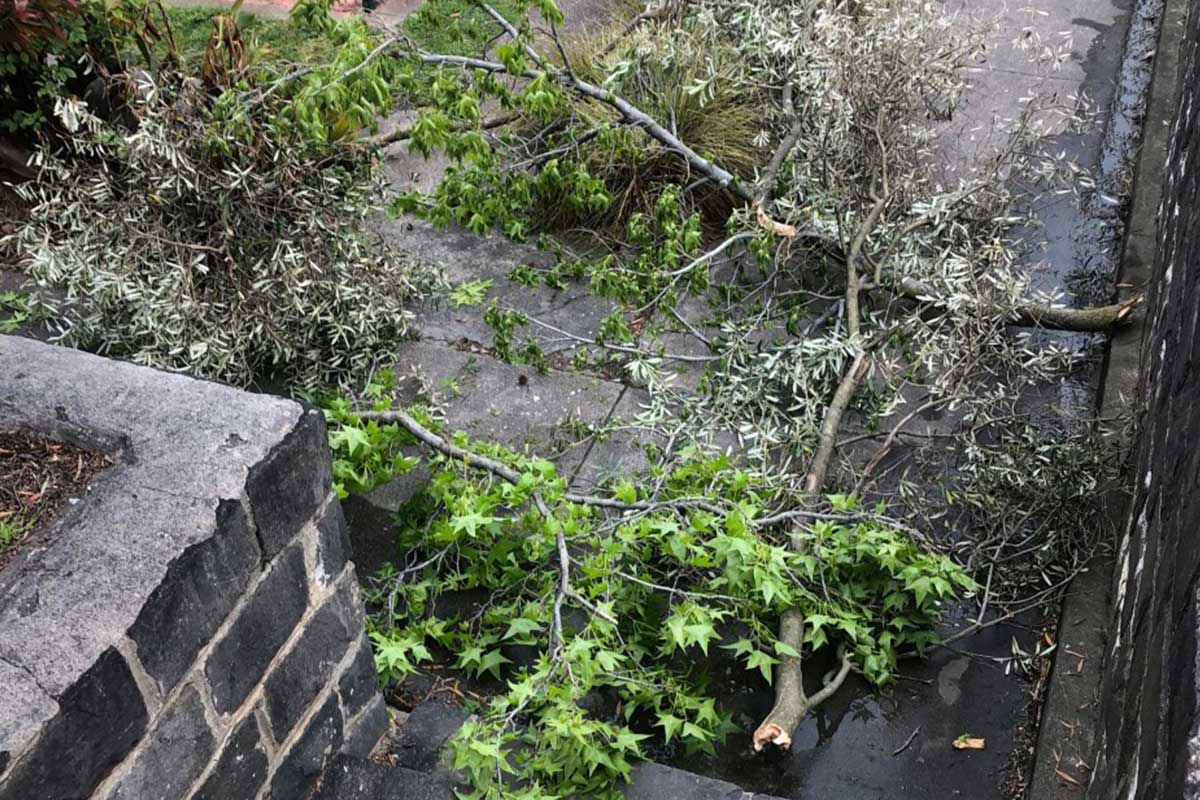 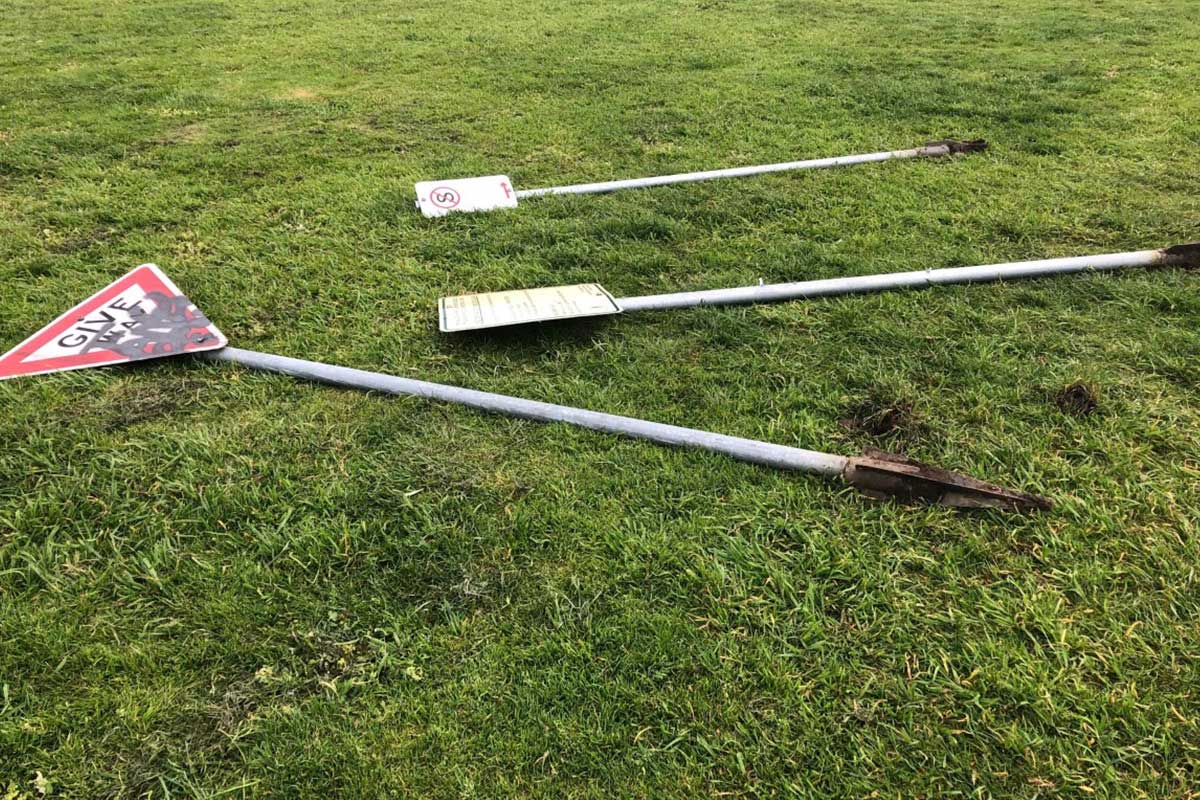 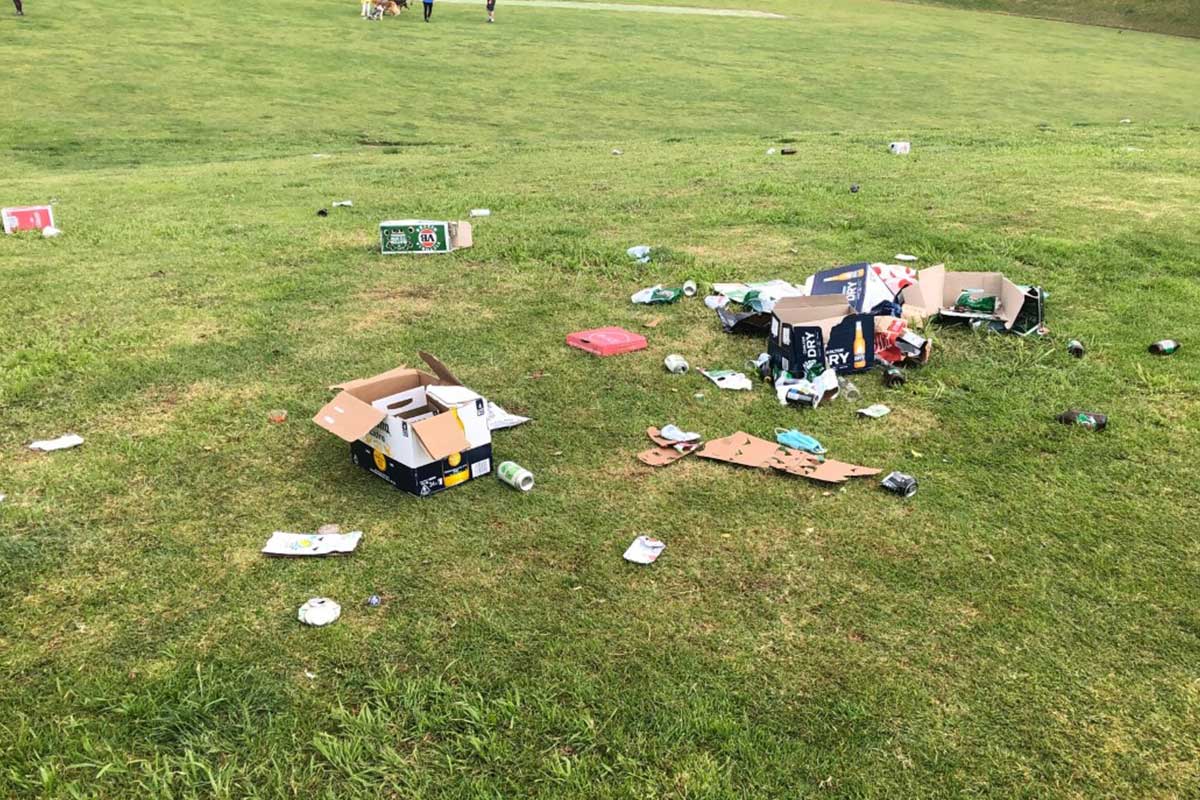