Love is in the air! AFL player Cal Ward pulls off cinematic proposal

RUMOUR CONFIRMED: A congratulations is in order for Cal Ward and his new fiancee after he pulled off a public but very romantic proposal on the weekend at the Sun Theatre in Yarraville.

This morning’s Rumour File heard the Greater Western Sydney captain proposed to his long-term girlfriend Ruby Keddy in front of a cinema full of people.

“It was understood the bride to be wanted a proposal to be in public,” Ross said.

The Sun Theatre posted on Facebook with a congratulations and pictures of the newly engaged couple. 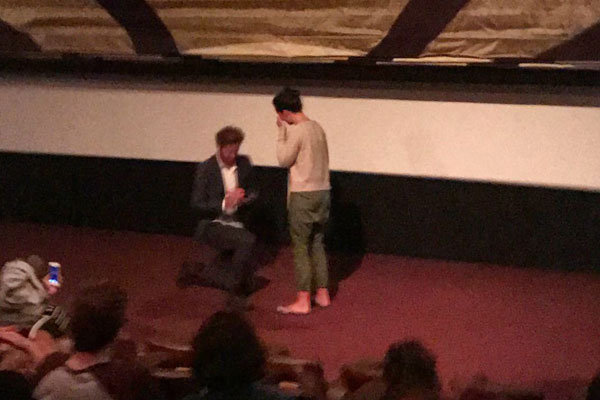 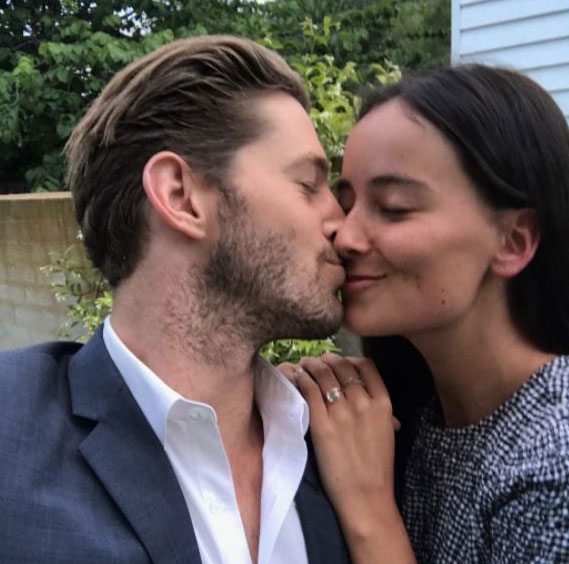