A memorial to veterans who died during Vietnam War has been smashed up in Melbourne’s west, just days out from Vietnam Veterans Day.

Sunshine RSL president Gary Collins later told Ross and John he suspected someone has hit the plaques and marble wall, which were donated by Melbourne’s Vietnamese community, with a sledgehammer.

And it will be impossible to repair it in time for Saturday’s commemorations.

“All the ceramics came from Italy,” Mr Collins said.

“There’s no way it can possibly be done in the next three months.”

Mr Collins says he “can’t be sure” if the timing of the attack is deliberate.

The memorial was partnership between the Vietnamese Community in Victoria, the Sunshine RSL, Brimbank Council, Footscray RSL and Vietnam Veterans. It was also strongly supported by the Victorian RSL. Members of the Vietnamese community put their donations together to build this memorial, to pay tribute to the fallen Australian soldiers who died serving in Vietnam. 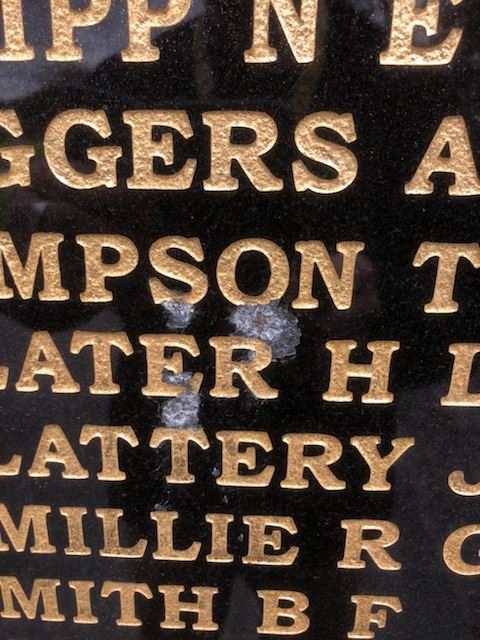 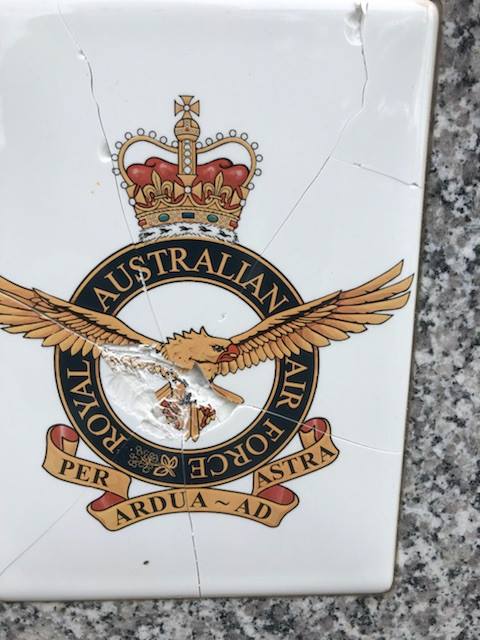