A barefoot, shirtless man has been arrested after allegedly trying to set his car alight at a service station in Melbourne’s south-east this morning.

Emergency services were called to the Caltex petrol station on Boundary Road, Braeside shortly after 6am, but the man had fled on foot before they arrived.

Police say he allegedly tried to set his own car on fire before leaving the scene with a dog.

He was later seen driving an allegedly stolen car in Mordialloc, where he again on foot.

The 26-year-old Frankston man was arrested a short time later. 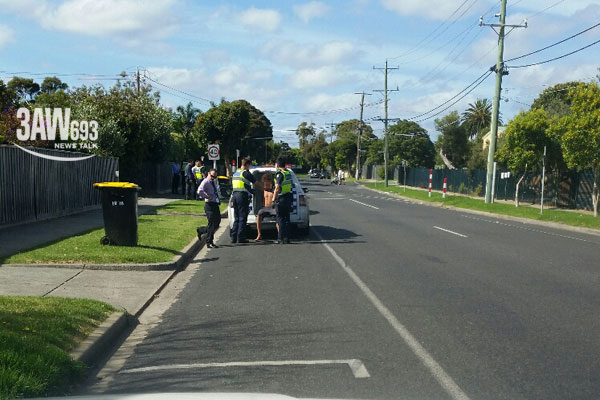 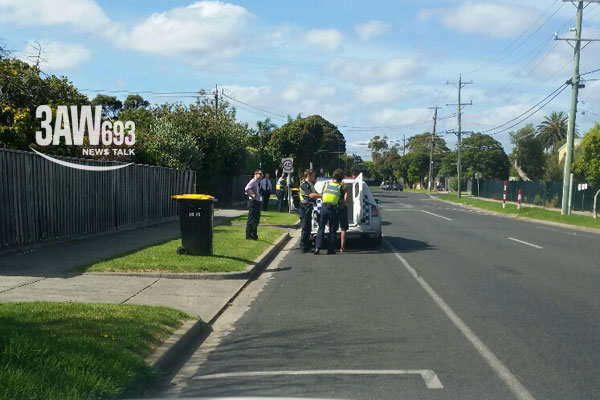 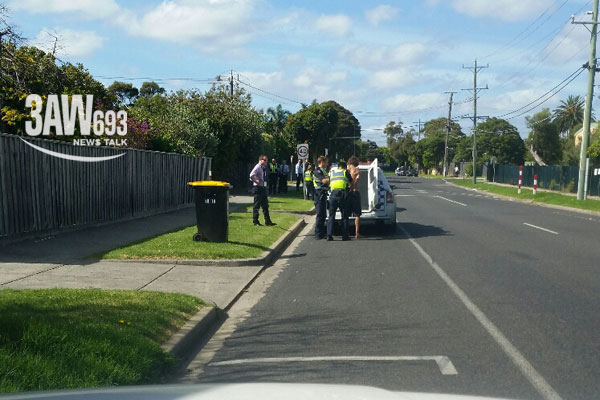 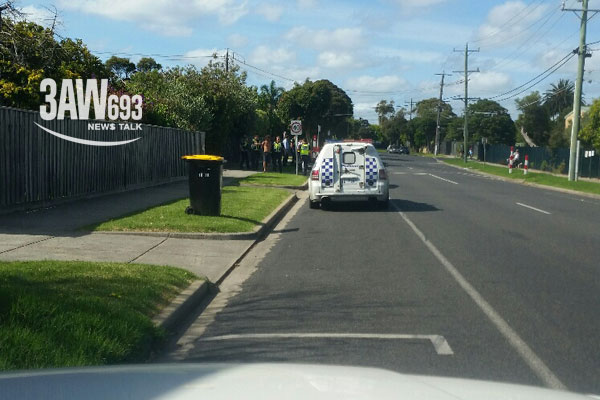