In the midst of Grand Final celebrations at the Richmond Football Cub, a man has exposed himself and masturbated in front of a mother and her teenage daughter at a family day event.

Just before 11am on Sunday October 1, an unknown man sat down beside a woman and her 14-year-old daughter at the Punt Road Oval.

The man is described as aged in his 60s, tall with a pale complexion and had moles on his legs.

He was wearing a navy jumper, white cap, navy shorts with a white stripe on the side, trekking style runners and blue socks with green and black print.

He was wearing a black backpack with shoestring style straps and was carrying a Richmond Tigers scarf.

Police have released a facial composite and a profile image of a man they believe may be able to assist with their enquiries. 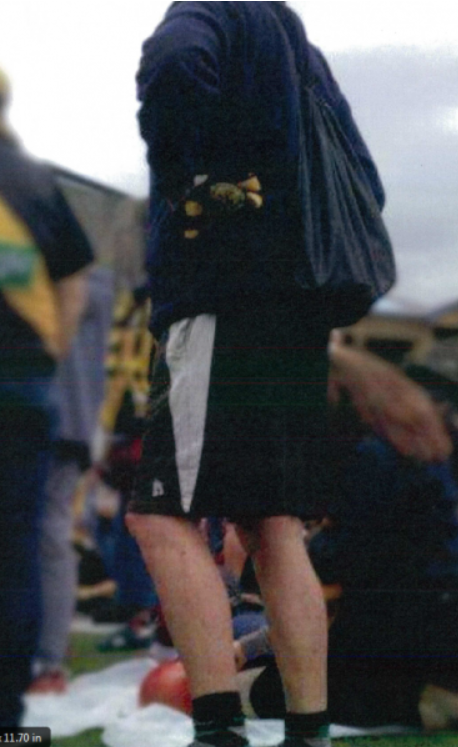 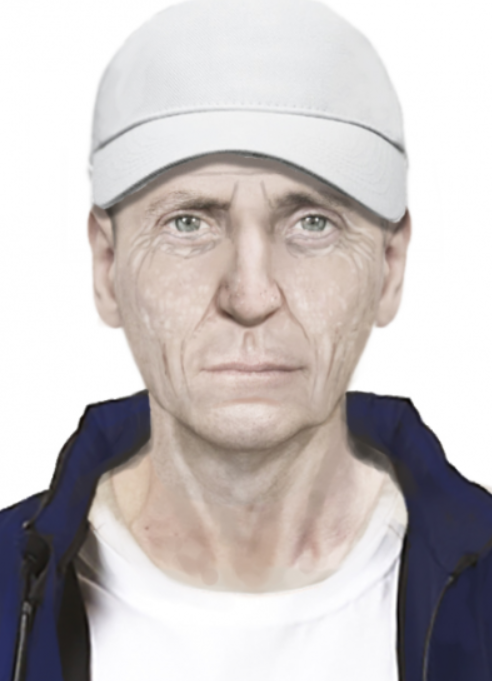