The body of a hiker who went missing at the Werribee Gorge on Sunday has been found.

Searchers located the man’s body at the base of the Gorge about 7pm Monday night.

Police will prepare a report for the coroner.

Family members raised the alarm when he failed to return from the hike on Sunday.

Described as a semi-experience bushwalker, he set out to complete the 10-kilometre walk around the Werribee Gorge circuit track yesterday. 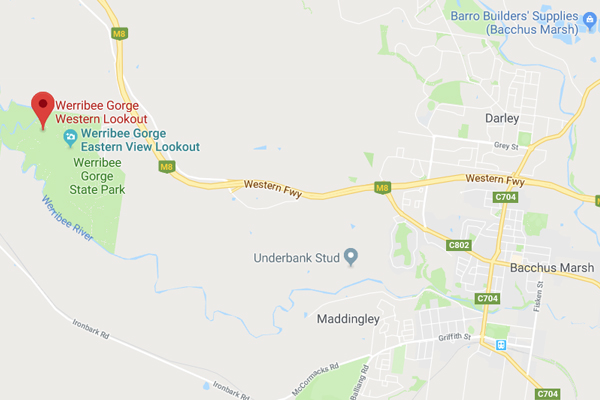 But he failed to return home, and his car was found in the car park.

The police helicoptor conducted a fly-over in the early hours of this morning.

SES crews were later called in to assist a police with the ground search.