A male resident has been stabbed after returning home and to find an intruder in his St Kilda apartment.

Police spent hours at the Wellington Street complex on Friday morning after it was initially believed the offender could still be inside.

The couple returned to their home about 4am, to be confronted by an intruder with a knife.

The male resident has suffered a stab wound to the arm and was taken to hospital.

Police have since released images of a man called David Perry. 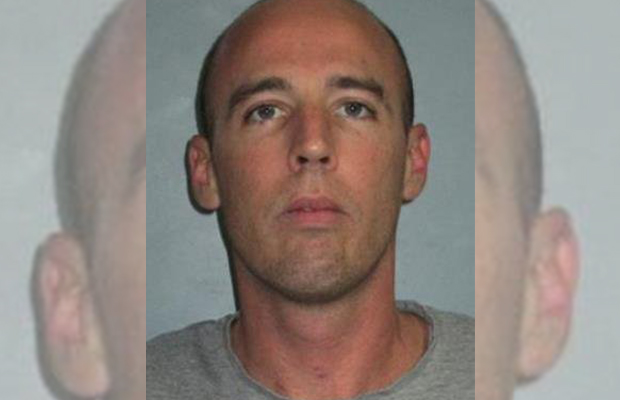 A warrant has been issued for the 35-year-old’s arrest for the charge of attempted murder.

Residents have been allowed back into the Wellington St apartment complex in St Kilda, 6 hours after it was placed into lockdown due to a stabbing. No sign of the offender. He’s believed to be a resident at the complex and broke into a neighbour’s flat and attacked him. @3AW693 pic.twitter.com/PCnxJ7oKNS

Heavily armed Critical Incident Response Team members have arrived in St Kilda following a stabbing. A man was stabbed after he and a woman arrived home to find an intruder. @3AW693 pic.twitter.com/2Ooozjd8Av