He was flown to hospital after he was allegedly stabbed “multiple times” at Barwon Prison.

Ambulance Victoria was called to the prison at Lara at 3.45pm on Monday afternoon.

Mokbel, 53, was airlifted to hospital in a serious condition.

That condition has since deteriorated to critical.

A second victim, aged in his 30s, was also taken to hospital in a serious condition. 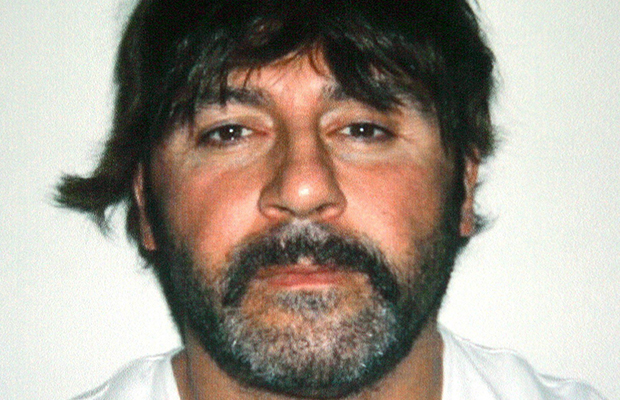