Police are attempting to identify the man they believe left a suspicious package at North Melbourne this morning, triggering commuter chaos.

Investigators have been told a man got off a Craigieburn train at North Melbourne about 6am.

It is believed he left a package on the platform before boarding a Watergardens train.

The device was left on platform one near the staircase and had the appearance of an explosive device.

Police are searching for a man described as approximately 30-years-old with short dark hair, facial hair and an olive complexion.

The man was on a green motorised scooter and was carrying a red and black backpack and green helmet. 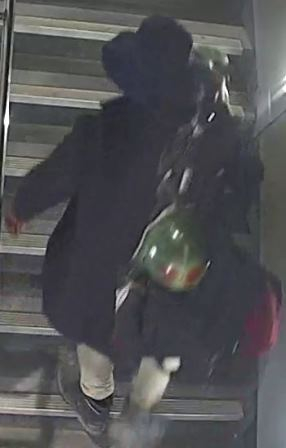 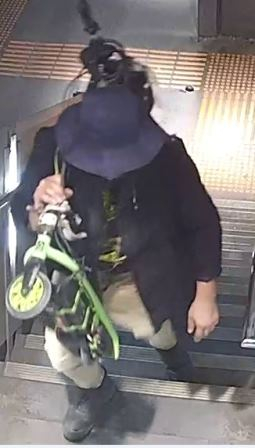