Manangatang school bus driver Lyndal Taylor is demanding more action from VicRoads over what she says is a dangerous road in Victoria’s north-west.

Residents have held a rally on Wednesday to protest the issue.

The speed limit was recently dropped from 100km/h to 80km/h.

But Ms Taylor says that’s not the answer.

“I was in tears the other day, I don’t want to be known as the bus driver who has a load of kids killed.

“I consider myself a good driver, but in those conditions … it doesn’t matter.”

She’s concerned it’s only a matter of time before there’s a catastrophic crash on the road. 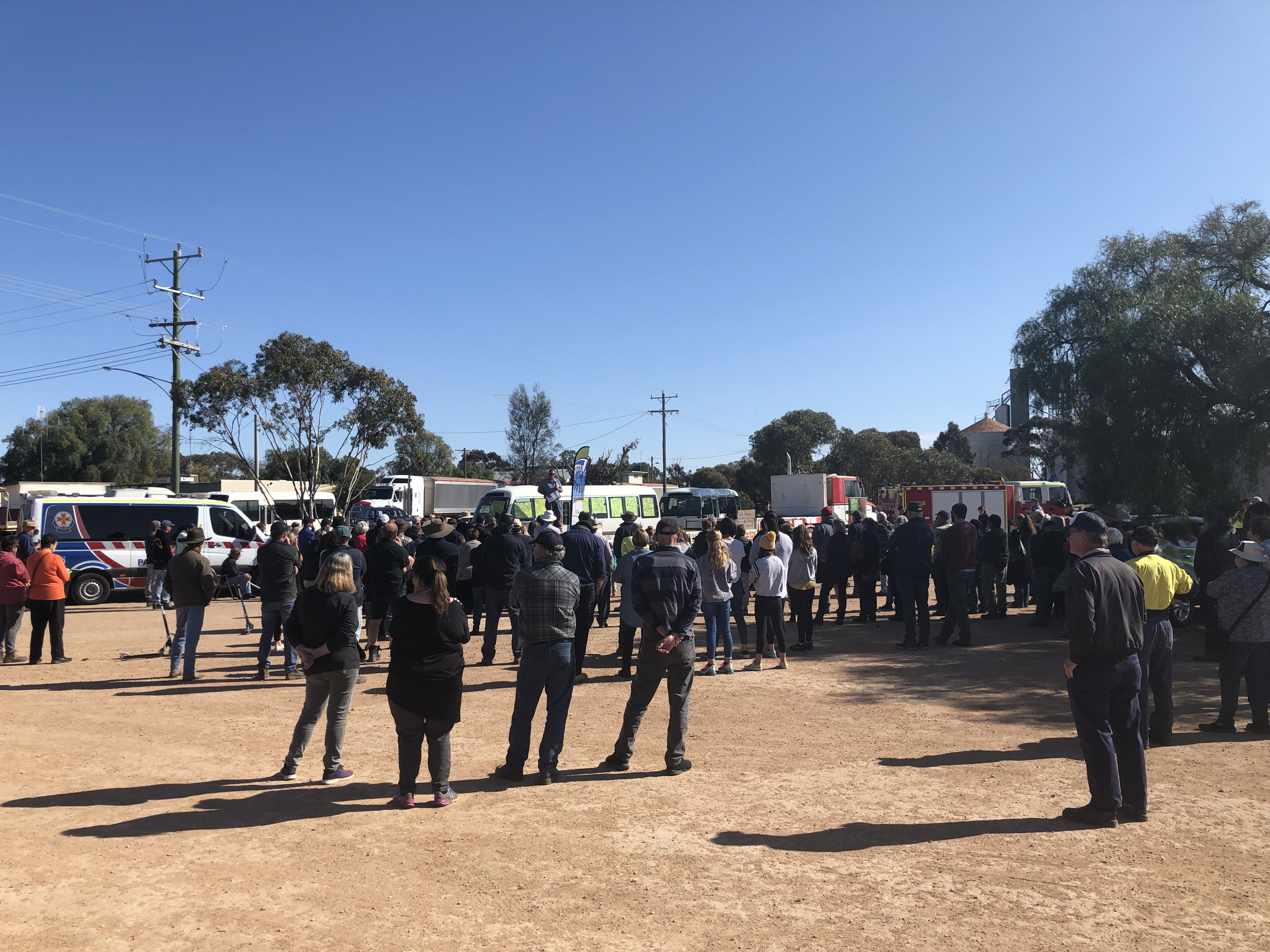