A manhunt is underway for a member of a notorious crime family following the suspected murder of a 26-year-old mum in South Melbourne.

Ricardo ‘Ricky’ Barbaro is the brother of slain Sydney underworld boss Pasquale Barbaro, and his father is the cousin of another Pasquale Barbaro, who was gunned down alongside Jason Moran at an Auskick clinic in Essendon in 2003.

Ricardo, 33, is on the run from police following the death of Ellie Price.

The young mum was found dead in her South Melbourne townhouse on Park Street on Monday afternoon.

In a statement, detectives confirm Barbaro was known to the victim.

The Homicide Squad and Fugitive Taskforce have been searching for Barbaro for three days, but have been unable to locate him.

He is believed to frequent the north-west and western suburbs of Melbourne.

If you see Barbaro call triple zero immediately and do not approach him. 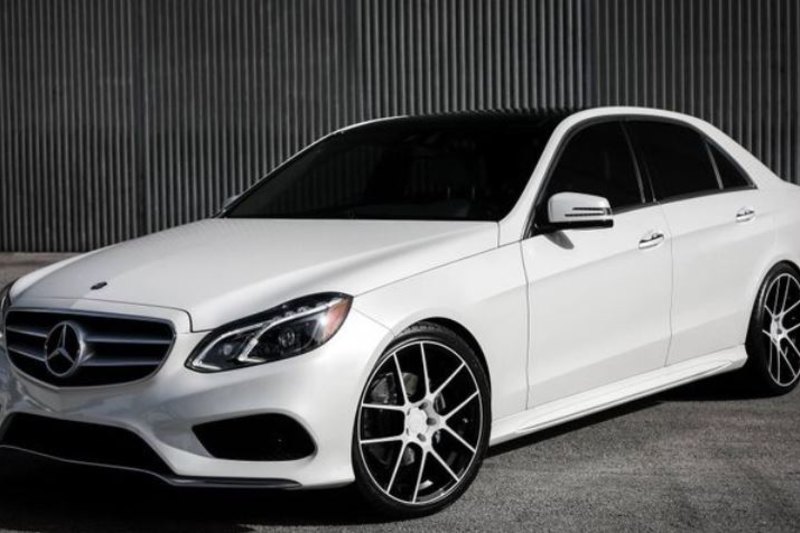 Ms Price’s vehicle, a white 2017 E 350 Mercedes sedan, with pink number plates with the registration ’22ZERO’, is also missing from her property.

Police are keen to speak to anyone who noticed any suspicious activity in the vicinity of Park and Ferrars streets, particularly on Tuesday April 28 and Wednesday April 29, and anyone who has CCTV or dashcam footage of anyone around the property at this time.

Anyone with information on the homicide investigation is urged to contact Crime Stoppers on 1800 333 000 or visit crimestoppers.com.au.