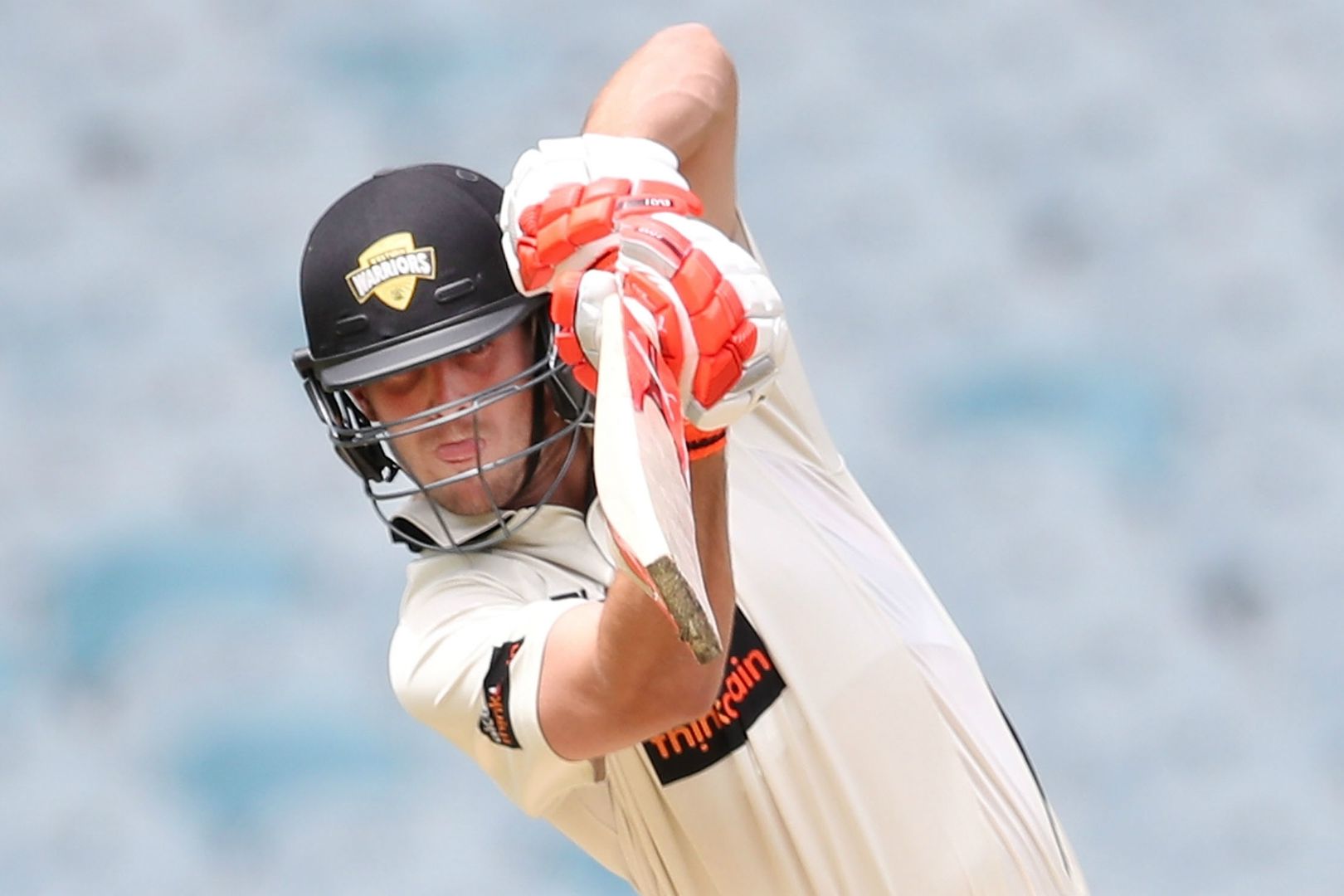 Australia all-rounder Mitchell Marsh is ready to make the most of his latest opportunity if he is given the nod for the third Ashes Test in Perth.

Perth native Marsh has been recalled to the Test squad at the expense of Chadd Sayers in the 13-man party for the third match, starting on December 14 against England.

Marsh, who featured for Australia on the tour of India in March before succumbing to injury, has enjoyed a fine Sheffield Shield season – posting scores of 95 and 141 for a total of 402 at an average of 44.66.

And the 26-year-old is ready to add to his 21 Test appearances, should Steve Smith’s Australia opt to change their XI.

“I’m feeling really confident in my game at the moment so it’s a great feeling,” said Marsh, who has scored 674 runs and taken 29 wickets at Test level.

“As an all-rounder in the Australian team with our attack I’m obviously not going to be bowling 30 to 40 overs a game.

“But I’ve worked hard over the last eight months to get my body into a position where I’m now playing again as an all-rounder so that’s really exciting.”

Marsh was forced to return home from India midway through the Test series following the recurrence of a shoulder injury, having not bowled while he scored just 48 runs in four innings during the first two matches on the subcontinent.

“But that’s all part of playing Test match cricket, playing cricket at the highest level,” he said. “You go through troughs and right now I’m feeling really confident in my game.”

The Marsh family are no strangers to criticism – the inclusion of older brother Shaun for the Ashes heavily scrutinised but the 34-year-old has repaid the faith shown in him by selectors.

After scoring 51 in the Ashes opener, Shaun – recalled to the Test arena for the eighth time – backed that up with an unbeaten 126 and a man-of-the-match performance in Australia’s 120-run win in Adelaide on Wednesday.

“When you’re playing cricket for Australia there are a lot of distractions outside the inner sanctum but [Shaun] is just really concentrating right now and it’s great to see,” said Marsh. “Last year I wasn’t performing at my best and in the game of cricket you can get pretty down on yourself.

“I’ve come to realise that the game of cricket is just a game. I’m here to play and I’m here to do my best for the team. As long as I prepare well and do everything I can I know now that I’ll be able to do a job for Australia.”