A massive road sign has fallen on the Tullamarine Freeway, crushing a car at Airport West.

Incredibly, nobody was seriously hurt.

A 53-year-old woman suffered minor neck injuries and was taken to the Royal Melbourne Hospital in a stable condition.

Graeme Chambers, Delivery Director at the Major Roads Project Authority, told Heidi Murphy the sign has only been there for about 12 months.

“The sign and the support structure attached to the gantry has come down, so it’s somehow failed where the connection is to the overhead gantry,” Graeme said.

“This work was undertaken by Transurban as a part of the City Tulla Widening project.

“This work would have been completed at the end of 2017. 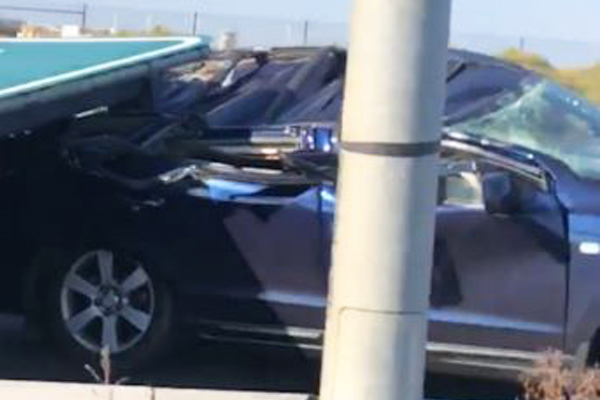 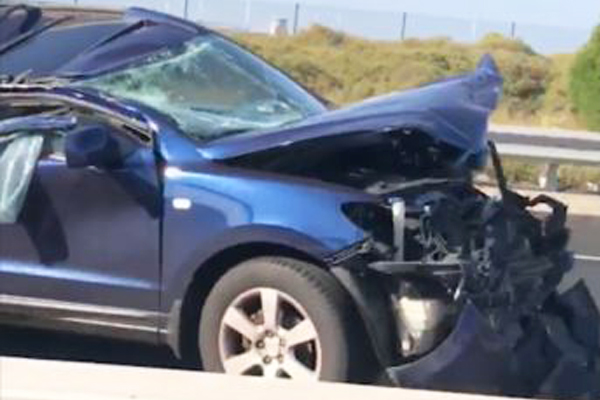