He might have bad teeth and arthritis but according to his owners he’s still going strong as he turns 43-years-old today – making him, we think, a contender for the oldest pet in Victoria.

“He was used for pony rides at the Melbourne Zoo, way back, that was his first job.

“He’s got a little bit of arthritis but he’s going strong.

“Micky is a bit cunning, if he doesn’t want to be caught he’ll play a bit of a game.” 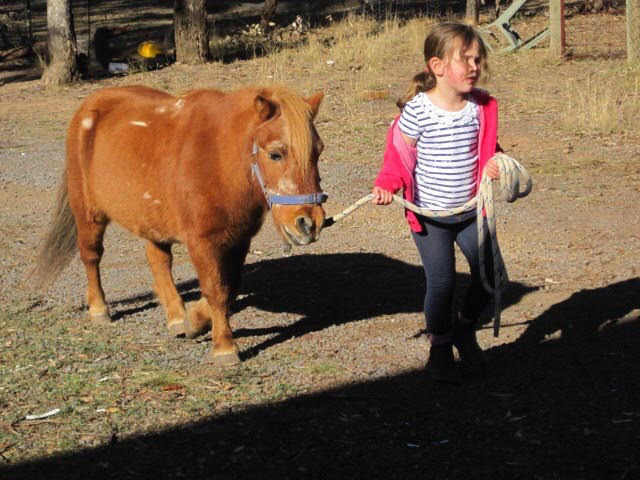