Several major streets in the inner city flooded as over 30mm of rain fell in less than an hour.

3AW listeners sent in photos of flooding caused by the storm.

Rain is causing havoc all over Melbourne.

This video was just taken in South Melbourne. 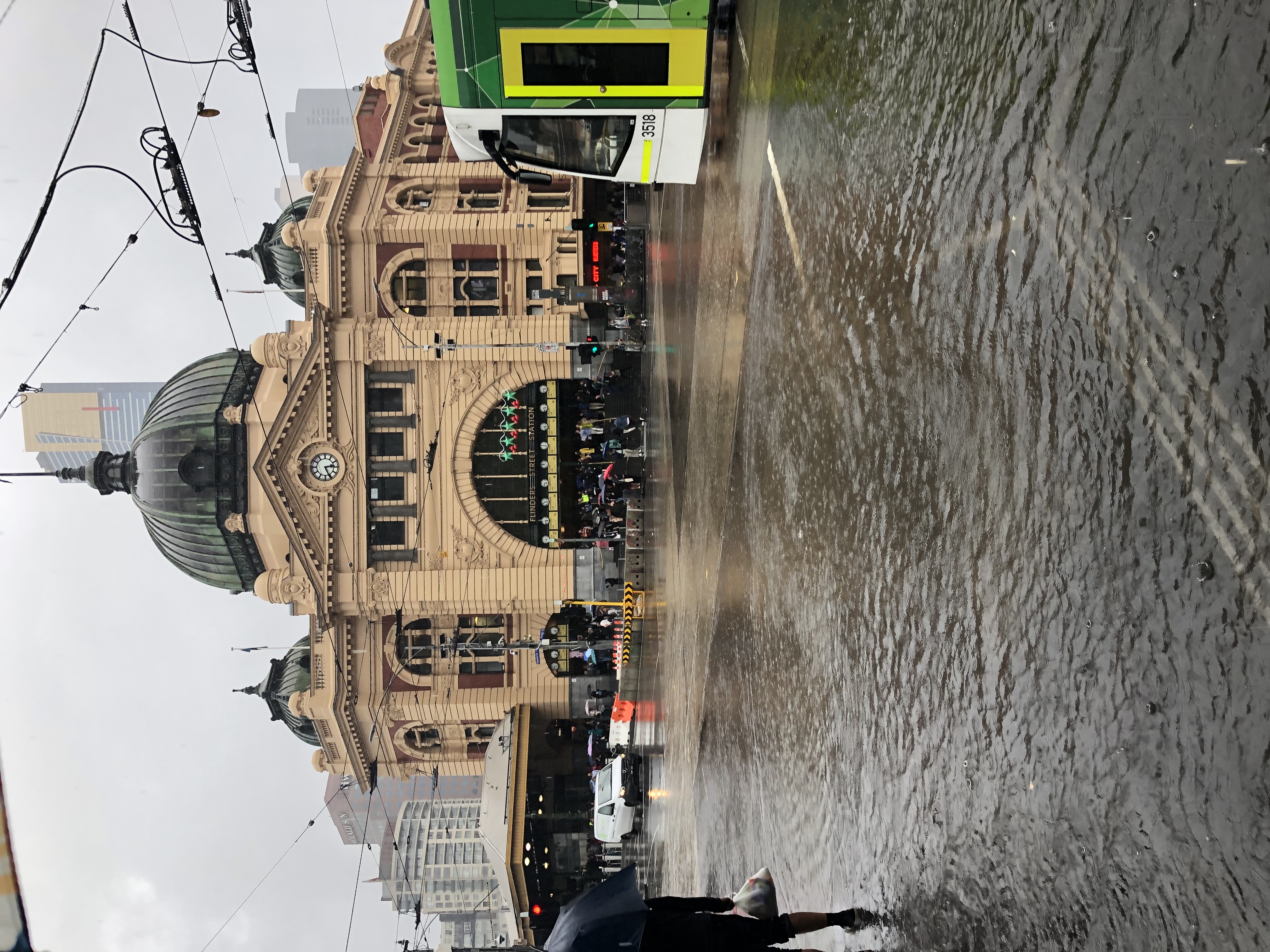 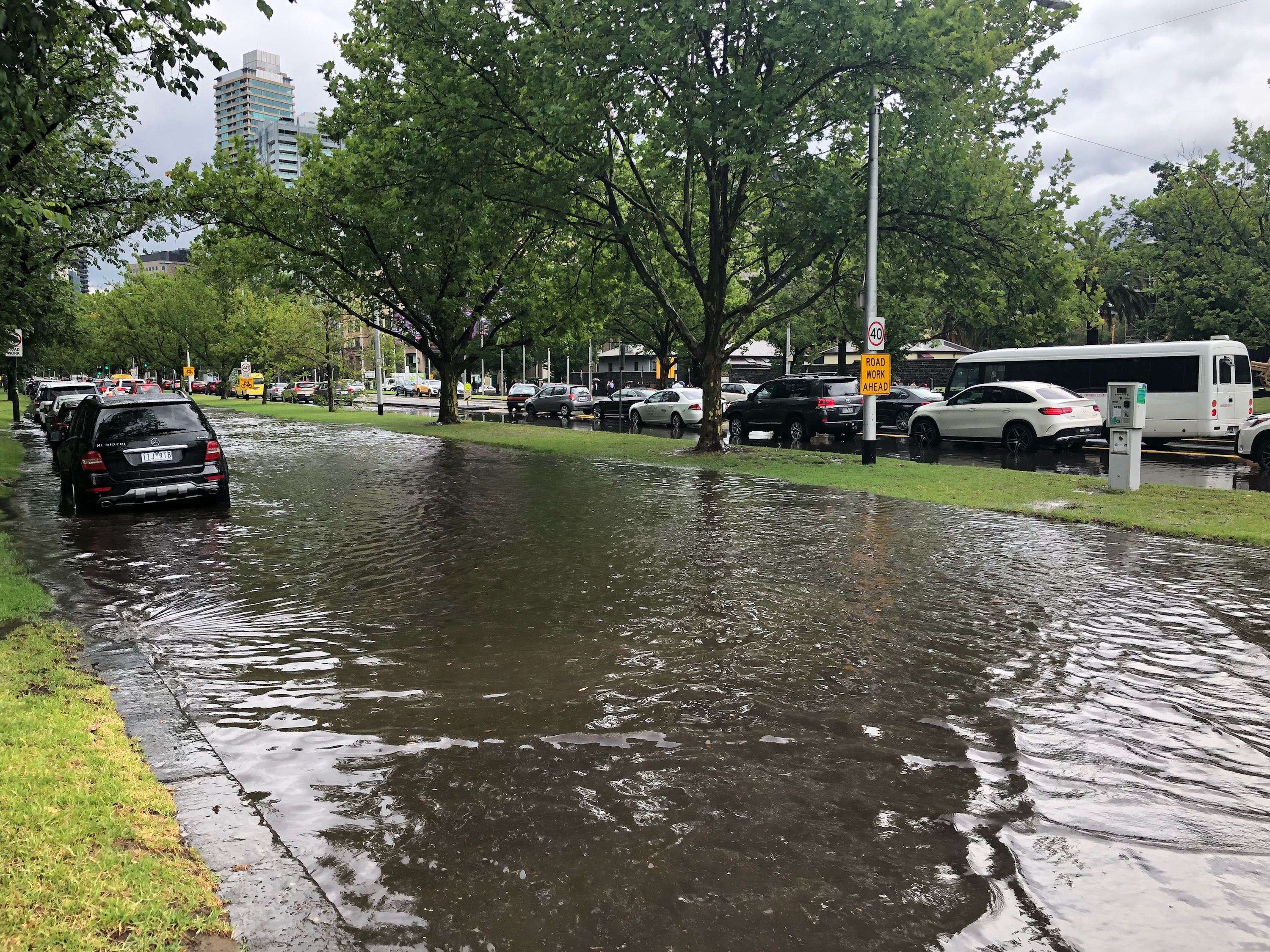 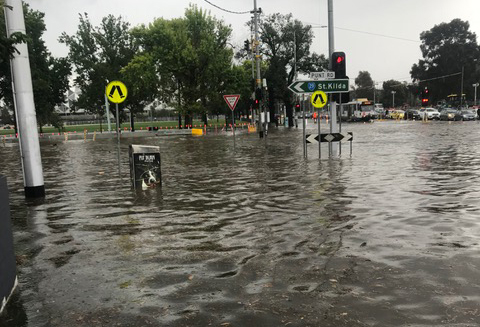 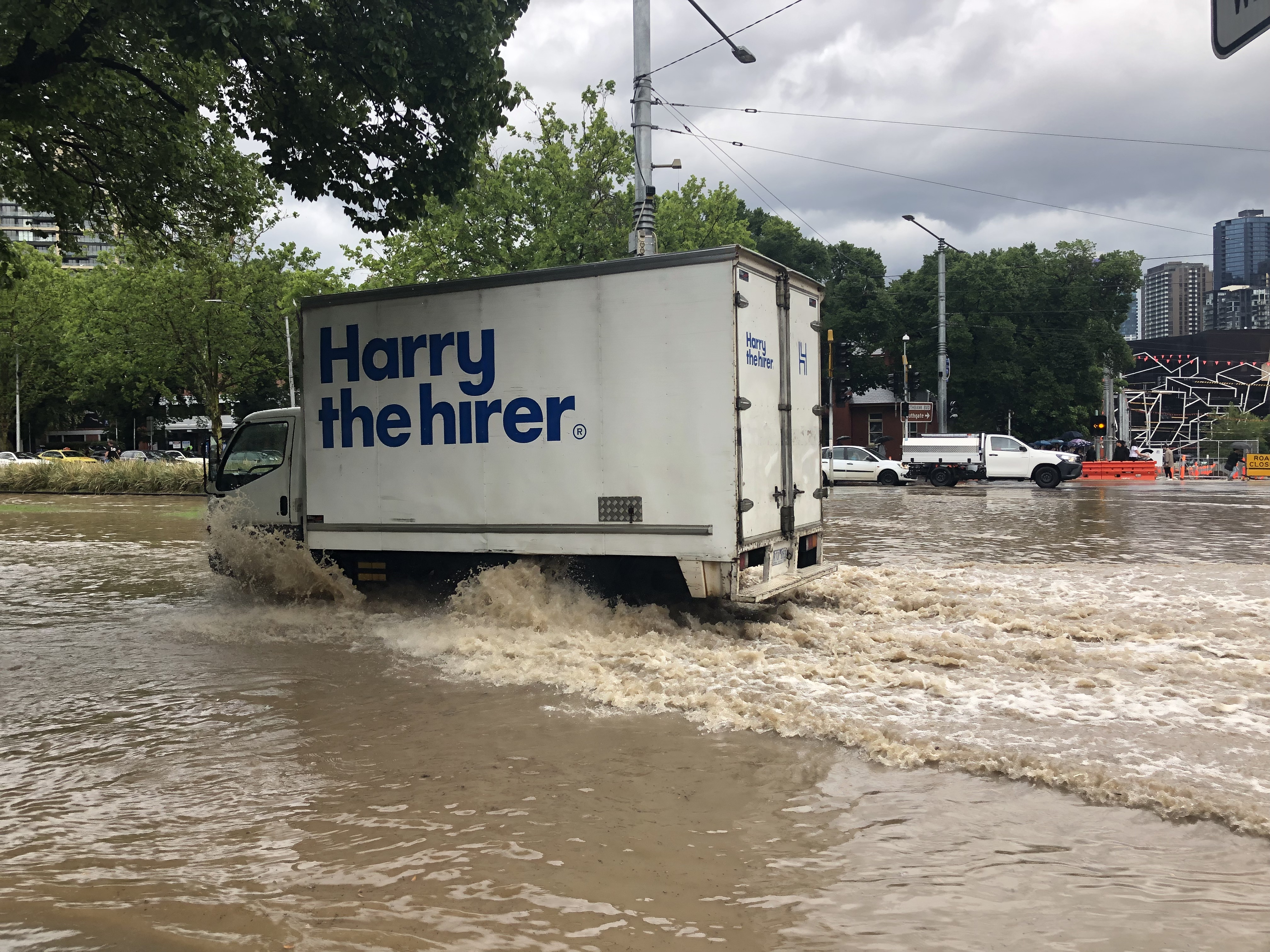 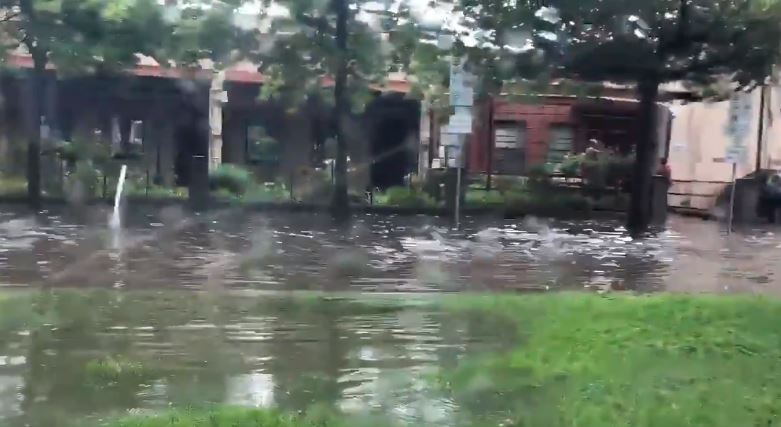 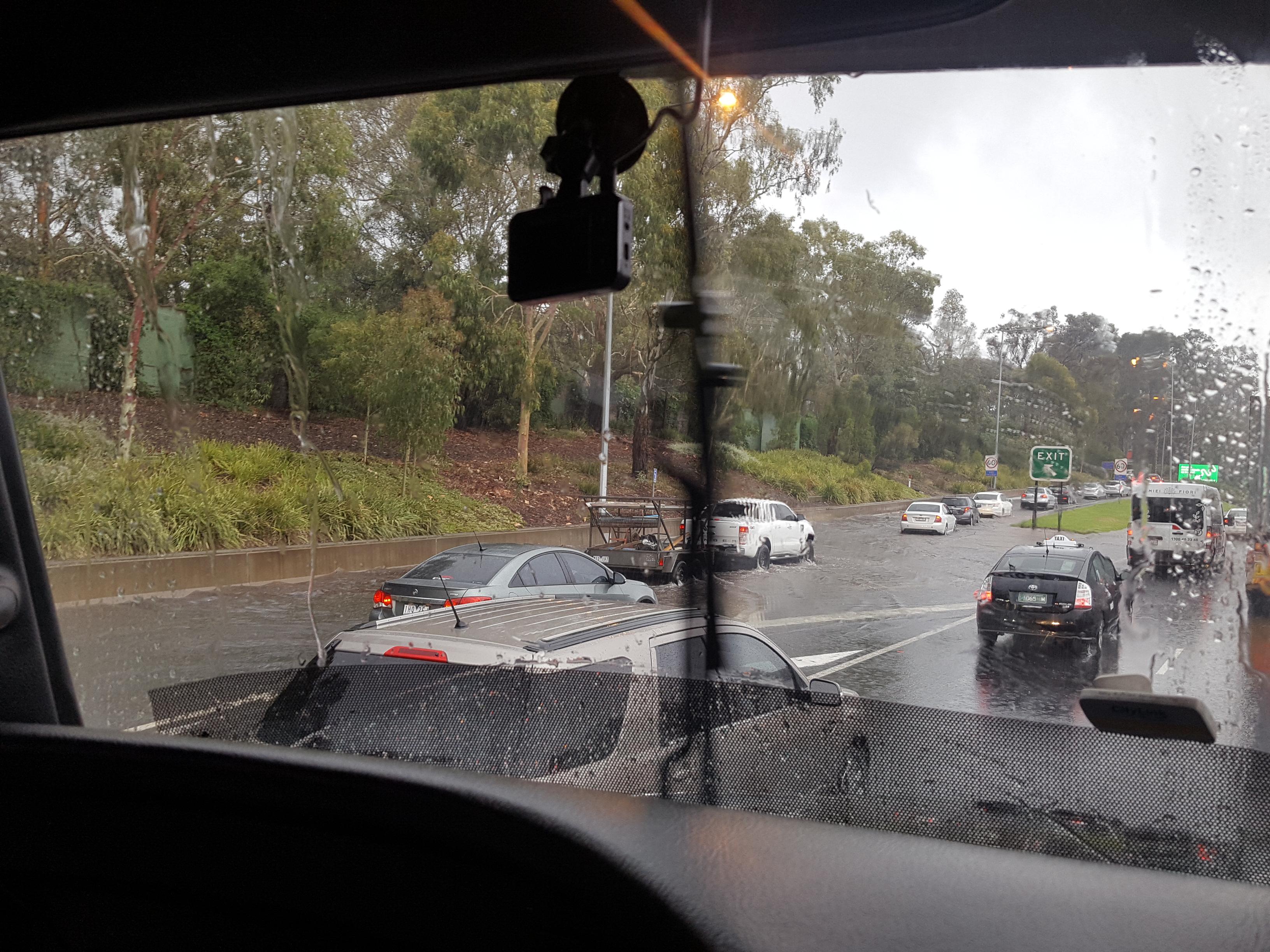 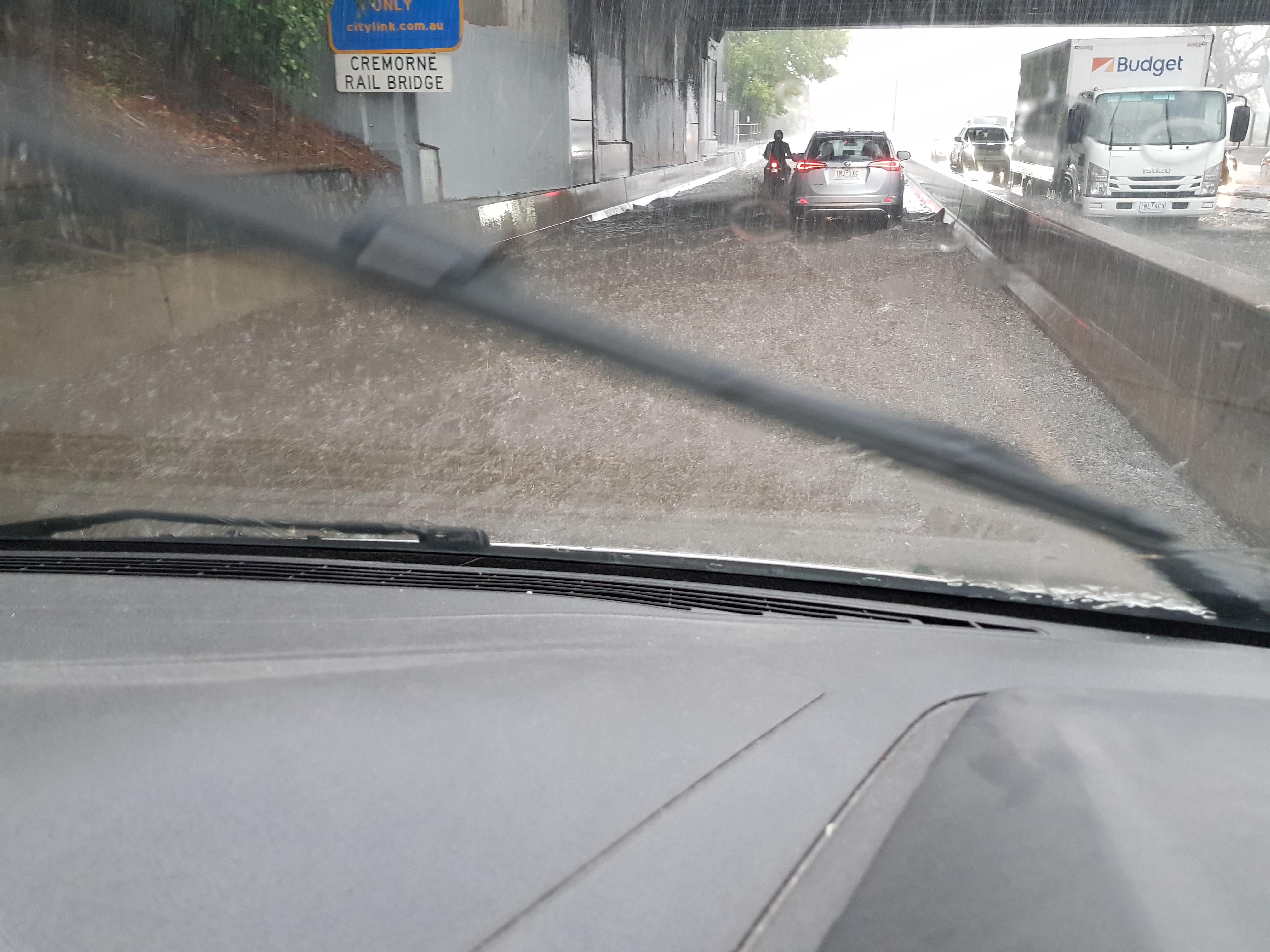