A painstaking search for his beloved pooch has come to an end for Jim Gardiakos, reunited with Mia after seven long years.

Mia, an English staffie, disappeared from Jim’s Altona Meadows front yard in 2010, when she was just 22 months old, the Herald Sun reports.

Jim told Ross and John about the moment he heard she’d been found.

“The phone rings and they said she’d been taken to the vet and her microchip came up.”

But the process to get his beloved pup home was a difficult one.

Jim said it was only when the group “Lost pets in the west” intervened that he finally got Mia back. 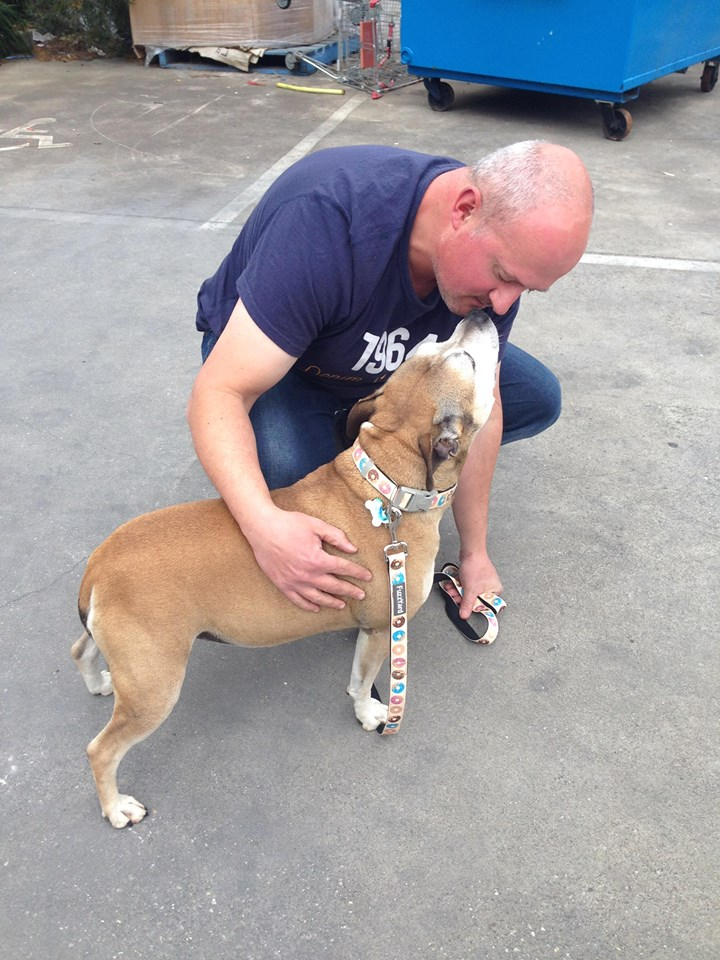