Melbourne vs Copenhagen, who does it better?

According to Lord Mayor Sally Capp, the Danish influence has long been felt in our city, with one of the key aspects of Melbourne’s culture and personality shaped by Danish designer many years ago.

Ross asked Lord Mayor Sally Capp, who was back in the Melbourne studio, if Copenhagen was one of the cities Melbourne city council looks to for inspiration.

“It definitely is and in fact we’ve already been influenced by Copenhagen in many ways,” she said.

“One of the key designers of Copenhagen visited us a few decades ago, a gentleman named Jan Gehl.

“Two key parts of his advice to our council have been incorporated in a big way.

“One was we need to face our river, and now we have Southbank.

“And the other was why don’t we have tables and chairs out on our streets to bring our latte society out into the community.”

One of the things Ross and John mentioned are better in Copenhagen are the bollards (see below). 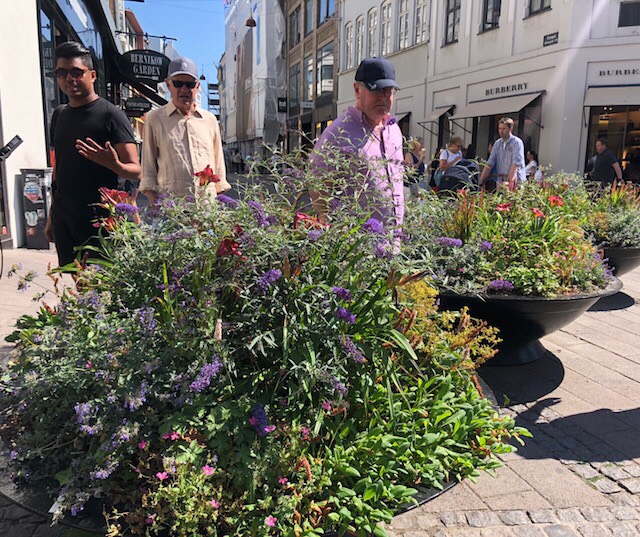