A Melbourne anaesthetist has turned super-sleuth to expose bogus and potentially dangerous advice in the World Health Organisation’s guidelines.

Professor Paul Myles was on a surfing vacation from his job at The Alfred two years ago when a piece of research from an Italian hospital caught his attention.

The advice tackled the volume of oxygen that should be administered after surgery.

Professor Myles felt the recommended concentration of 80 per cent was too high, and he spent the following months finding several flaws in the Italian research to prove his case.

The WHO has since downgraded its recommendation. 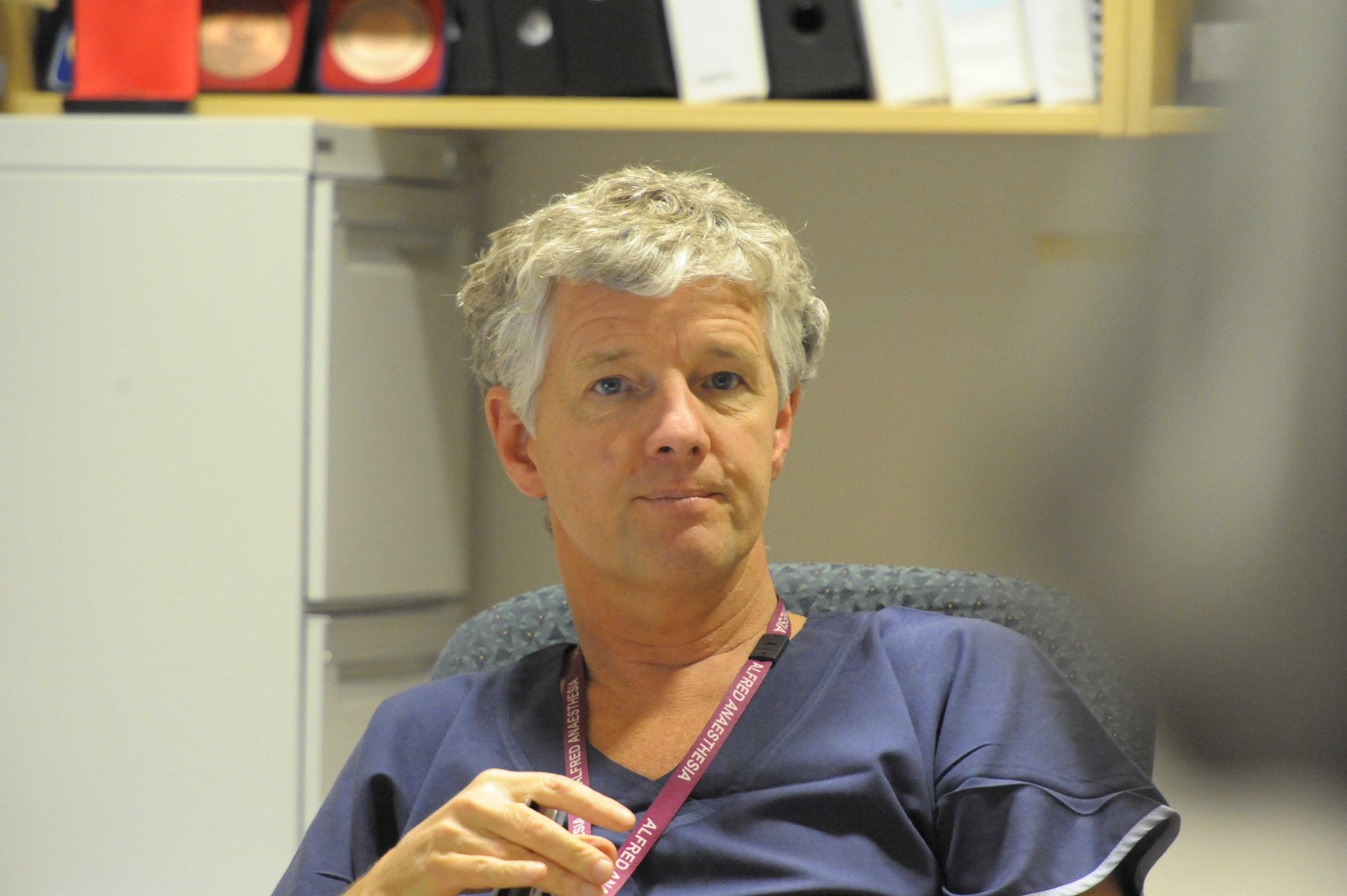 “A lot of this research was purely fabricated,” he said.