‘There’s about 10 cop cars and a man on the ground’: Police presence in Glenroy

Police have said two men have refused to cooperate after a public fight on a footpath in Melbourne’s north-west.

Mary called and told Tom Elliott about a large police presence behind the Glenroy supermarket.

“There’s about 10 cop cars and they’ve got the man arrested on the ground,” Mary said.

“I think they’ve raided a house.”

Off air another witness said it appeared the house, on North Street, had been shot at.

Victoria Police confirmed they responded to reports of two men fighting on North Street in Hadfield around 4pm.

Both men sustained minor injuries and were taken to hospital.

They were uncooperative with police, with one of the men arrested in relation to another matter. 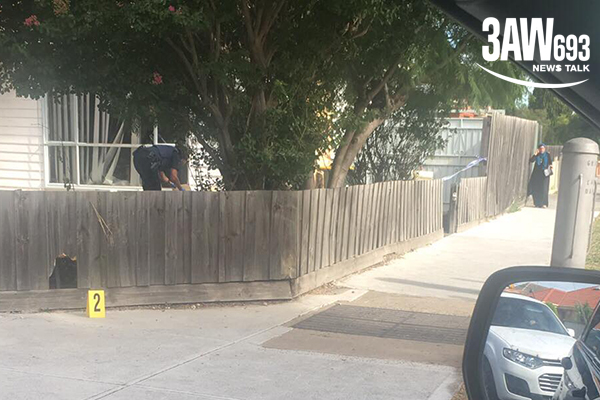 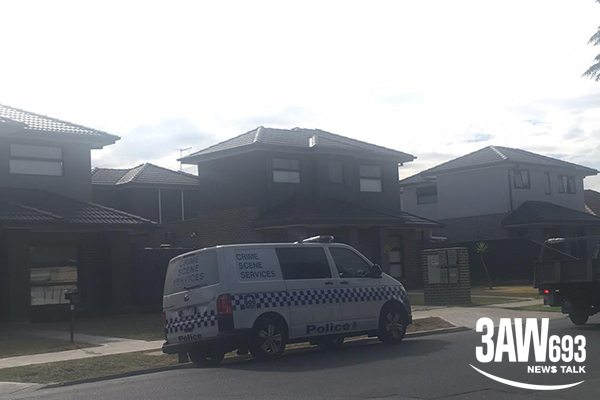