‘Setting The Scene’ told the Rumour File this morning that a property in the inner south-east caught fire over the weekend during an open for inspection.

The fire had been previously reported, but the Rumour File contributor told us the cause: It’s believed the owner lit a fire in the fireplace to create a bit of ambiance. 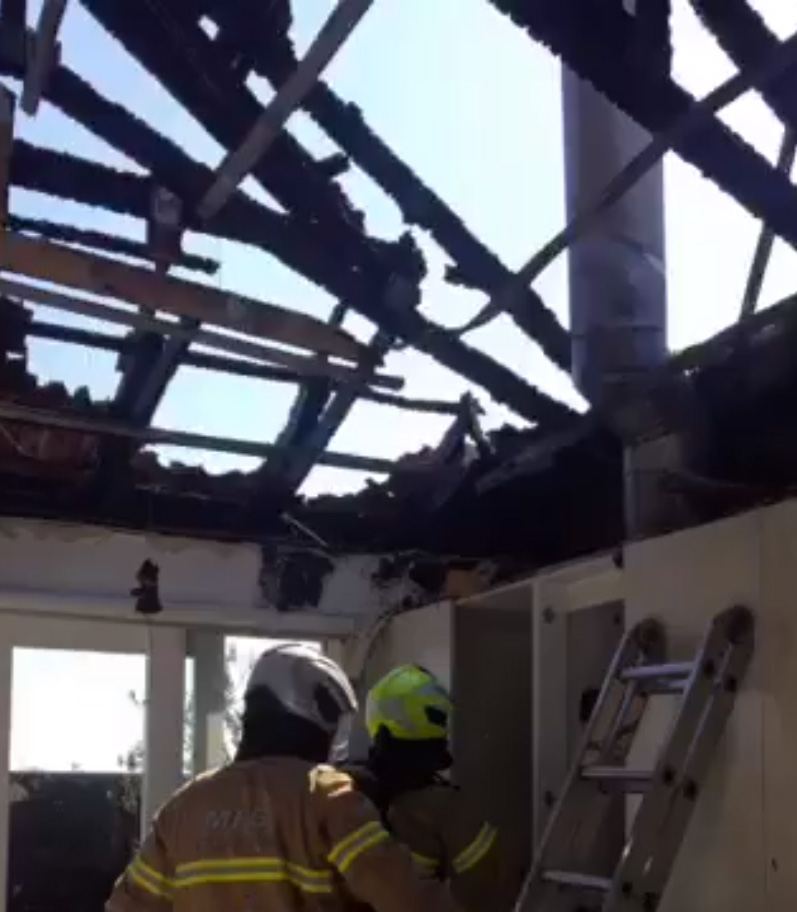 “(The owner) had the idea of adding a bit of atmosphere and we ended up with a bit more atmosphere than we bargained for,” he said.

Mr Hocking said the alarm was raised by someone inspecting the house.

“A member of the public alerted one of our staff that there was a problem brewing,” he said.

“The chimney wasn’t clear and it took hold in the upper level of the property.

“The people upstairs were the first ones to notice the fire brewing.” 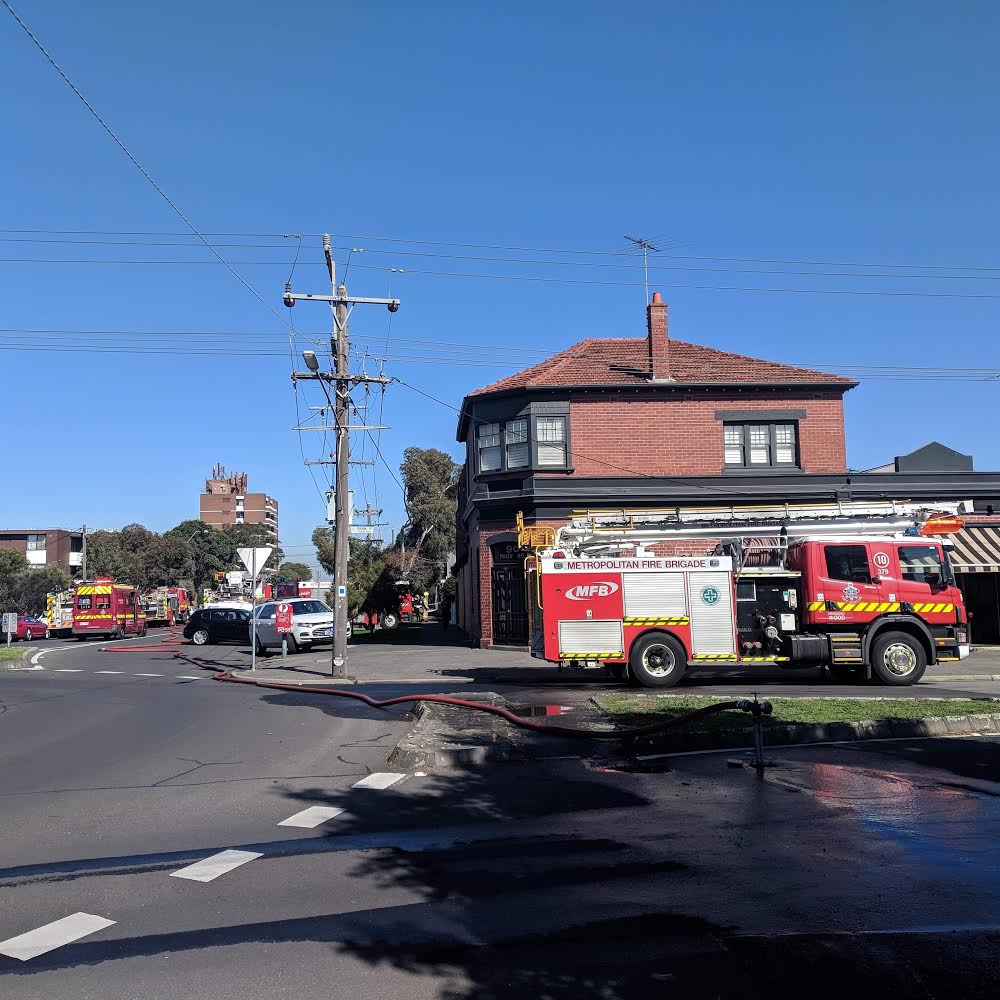