‘We’re in a tricky position’: State and federal ministers blame each other for Victorian energy woes 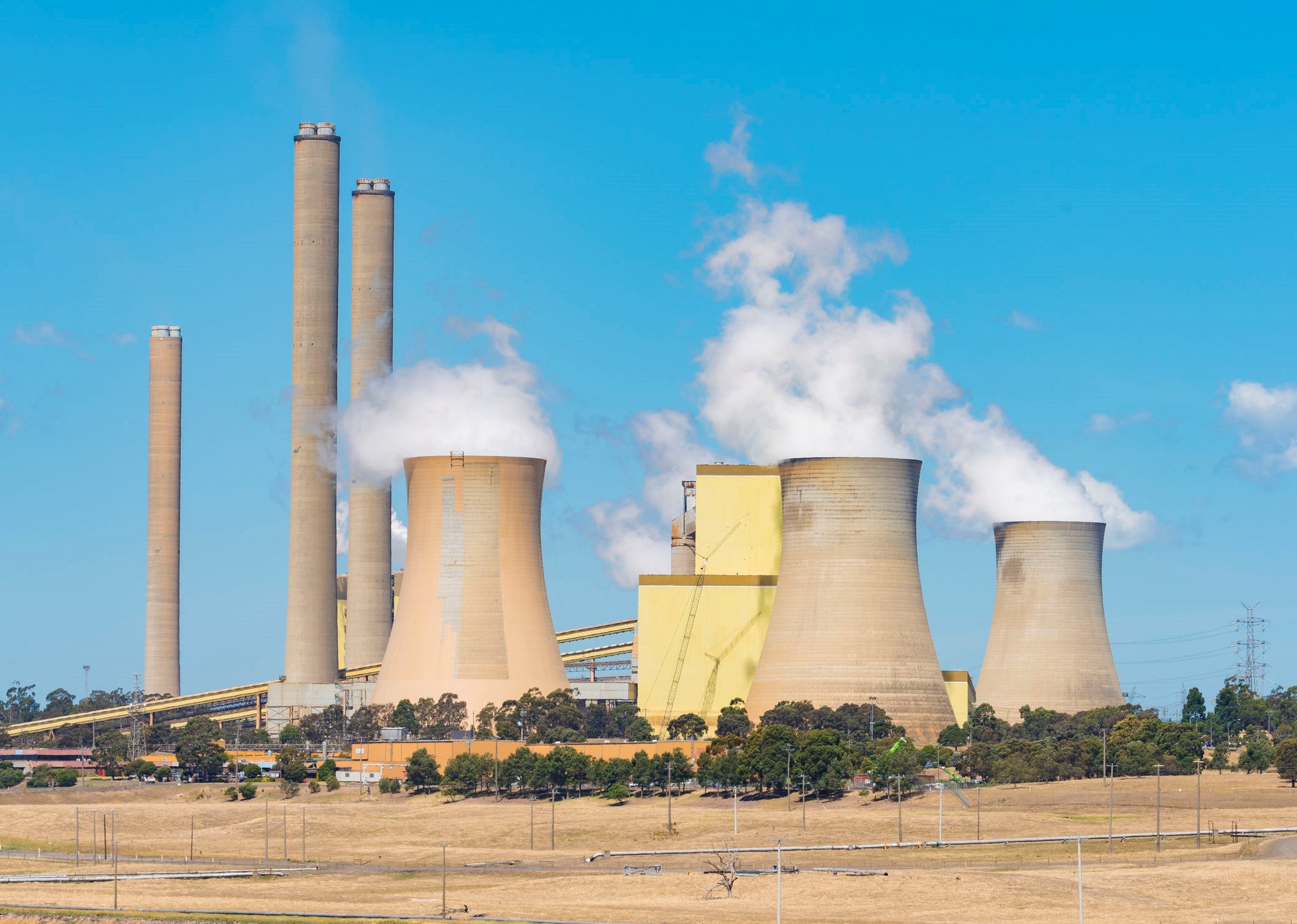 More than half of Victorians could be without power this summer, according to a new report from the market operator.

Power outages could affect more up to 1.3 million households across the state, leaving almost 3.5 million Victorians in the lurch.

The Australian Energy Market Operator is warning there needs to be targeted investment in reliable power generation as older coal-fired plants shut down.

Lily D’Ambrosio, Victorian Minister for Energy, Environment and Climate Change, said the state is in “a tricky position”.

“There is a risk that we won’t have sufficient supply,” she admitted to 3AW’s Neil Mitchell.

“We need better planning, we need to work collaboratively, because the solutions are staring us in the face.”

“We need a plan at a national level, so that we actually can plan for the contingencies, and the big contingencies that we have to plan for are existing generators that are getting older and less reliable,” she said.

“The rules are deficient,” she said.

“The market operator has got one hand tied behind its back.

“This is a crazy situation where we’ve got a ‘just in time’ system; Year in, year out.

“We have to have a look at this situation every time and have new contacts signed.”

“What we’ve had is a Victorian government that’s forcing unprecedented amounts of solar and wind into the system,” he told 3AW’s Tom Elliott.

“They’re encouraging the premature close down of coal fired power stations, like we saw with Hazelwood, and they’ve got a moratorium on gas which can play a role in flexibly coming in and out of the market as you need it.

“That is a very dangerous cocktail of policies.”

Mr Taylor said the federal government is prepared to provide funding to assist with the building infrastructure for coal, gas or possibly hydro power generation.

“The trouble is they don’t want coal and gas,” he said.

“We’re not going to get on board with a plan that will ensure Victorians have unreliable and unaffordable power.”

Mr Taylor said coal or gas power will be needed in Victoria for “many, many years to come” to ensure Victoria has reliable power.

Press PLAY below to hear what Lily D’Ambrosio had to say.

Press PLAY below to listen to Angus Taylor on 3AW Drive.