The mother of a teenage boy allegedly stabbed twice by gatecrashers at a teenage party on the weekend is fuming his alleged attacker has been let out on bail.

She says his alleged attacker went to the party uninvited with the intention of causing trouble.

“It just makes me so angry,” Kelly-Anne Murphy said.

Ambulance Victoria has confirmed it attended a Ballarto Rd property in Koo Wee Rup on Saturday night and took a man in his teens with upper body injuries to Dandenong hospital.

A 17-year-old Hillside boy was charged and bailed and is expected to appear at a children’s court at a later date. 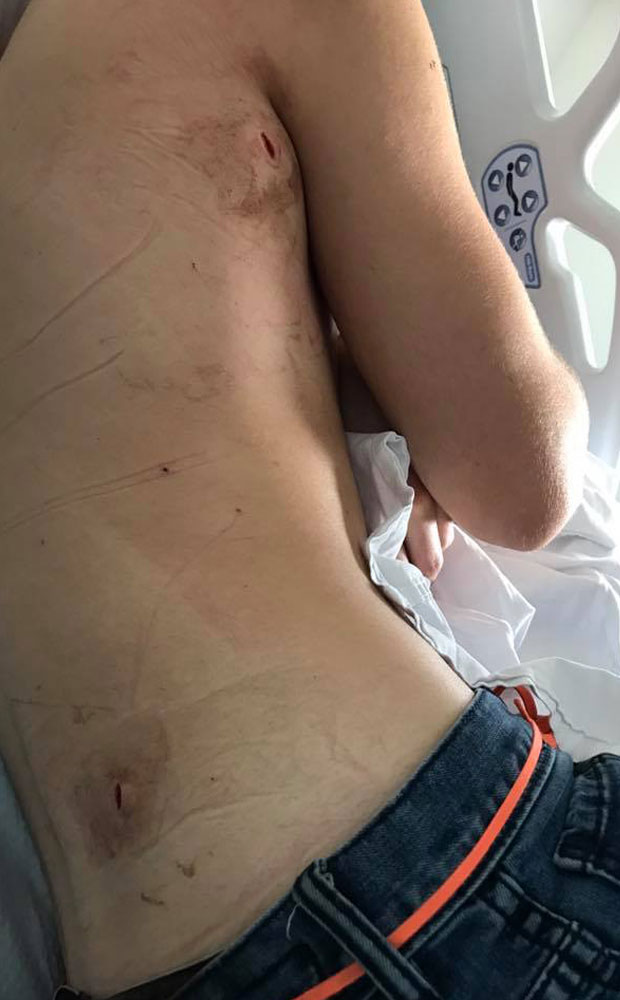