A suburban footballer wearing an ankle bracelet has hit an opponent off the ball, breaking his jaw.

Vision of the weekend game between Reservoir and South Morang has been sent to 3AW Mornings.

In the vision, the player who appears to be wearing a tracking device, carries out a late hit on his opponent.

The player spent the weekend in hospital.

Senior producer Heidi Murphy told Neil the club has since filed a complaint.

“We believe the incident was not initially reported,” Heidi said.

“I understand the club has complained and the tribunal will sit tonight.” 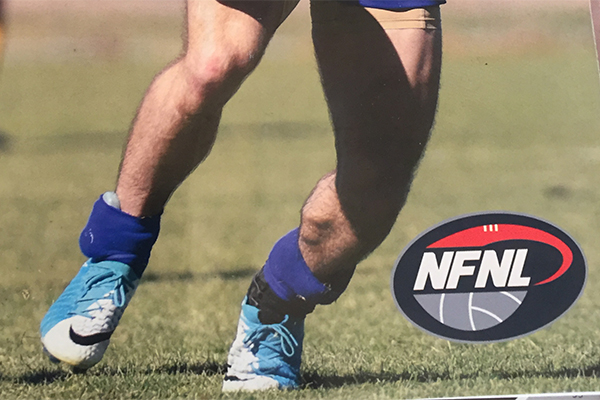 Click PLAY below to see vision of the incident