The Victorian School Building Authority admits it’s “not good enough” that it’s taken so long to begin working on fixing a school severely damaged by fire.

The burned classrooms are still untouched.

But the authority has told Neil Mitchell work would begin in term and the school would be fixed in time for next year.

“It’s not good enough for the school and we accept that.”

“It boggles the mind,” she told Neil Mitchell.

GO FUND ME PAGE TO HELP 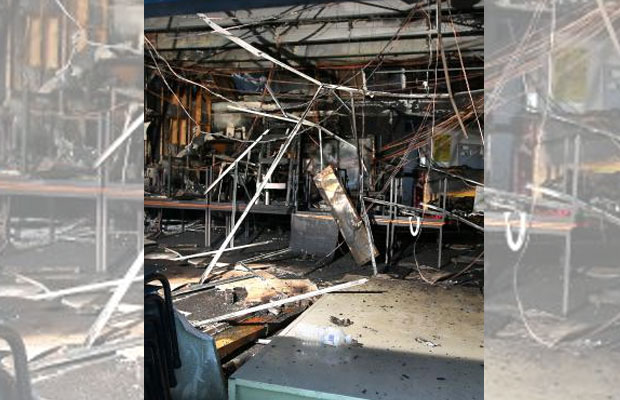