One of Australia’s most experienced publishers says an idea for a “book of selfies” brainstormed by Neil Mitchell during an interview with the Prime Minister last Friday is a “wonderful” idea.

The 3AW Mornings host came up with the idea while asking Malcolm Turnbull about his penchant for selfie photos.

Neil Mitchell: “What if we put them all together and publish them in a book for charity?” 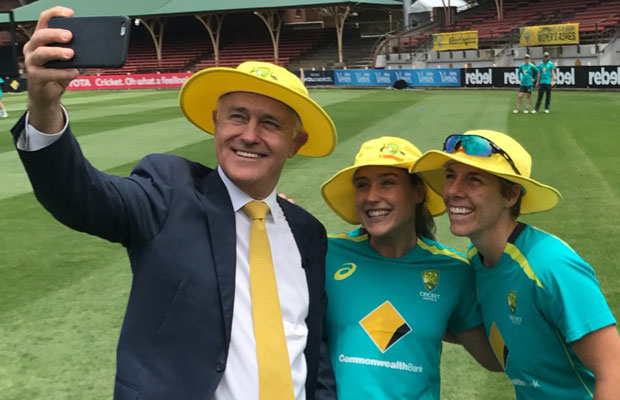 “I love the idea of linking it to a charity,” she said.