Neil Mitchell says relief was his overwhelming emotion watching Melbourne snap the longest premiership drought in the AFL on Saturday.

Neil had been a long-suffering Melbourne supporter until Saturday, when the Demons thrashed the Western Bulldogs by 74 points.

And Neil isn’t the only Demon fan celebrating!

Lou contacted Neil and sent 3AW this picture of her 82-year-old mother, celebrating outside her East Melbourne home. 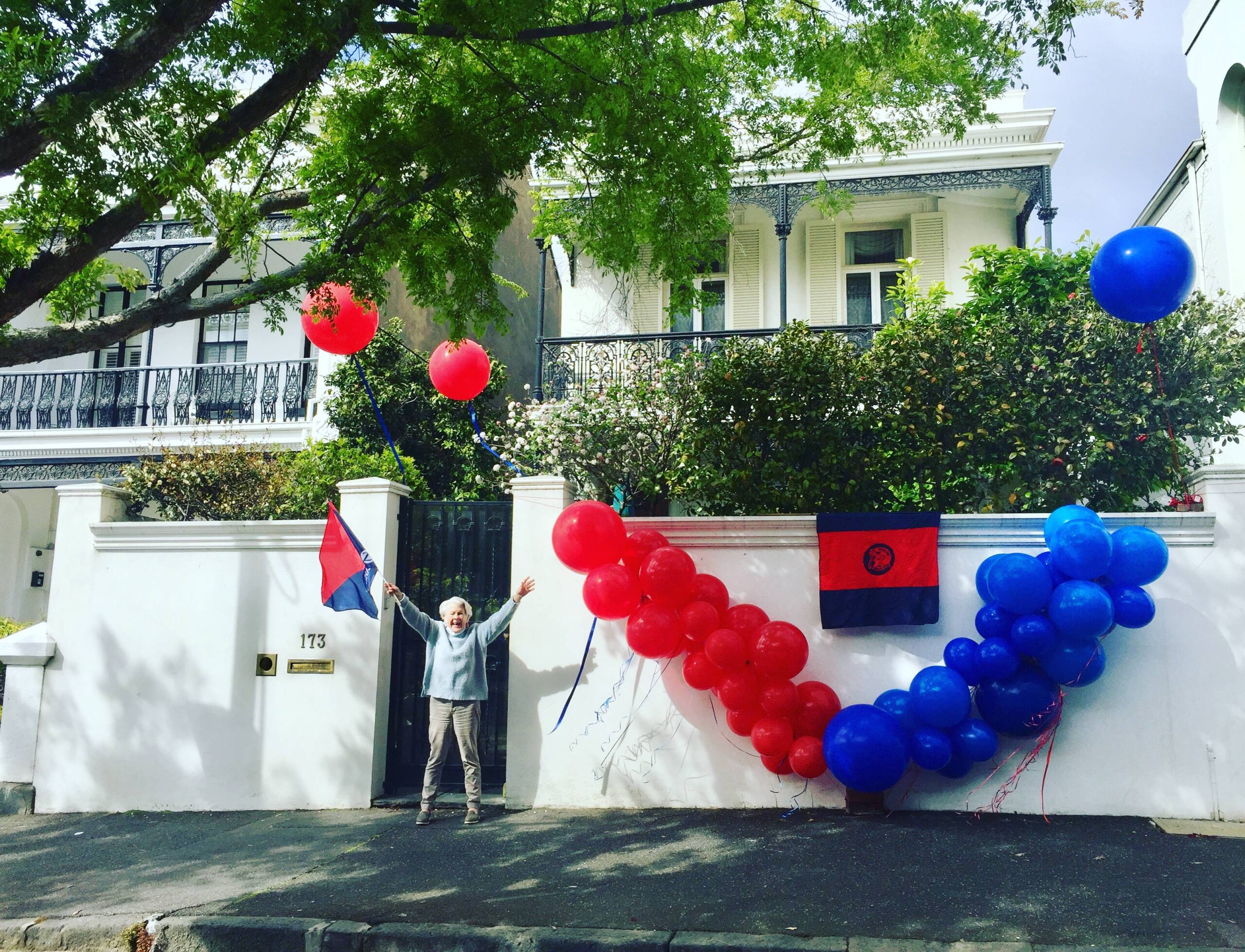