Neil’s plan to promote Melbourne on the Sydney Opera House!

Sydney is tearing itself apart over a plan to promote a horse race on the Sydney Opera House.

It’s given Neil Mitchell an idea!

He says we should pay to promote Melbourne on the iconic landmark. 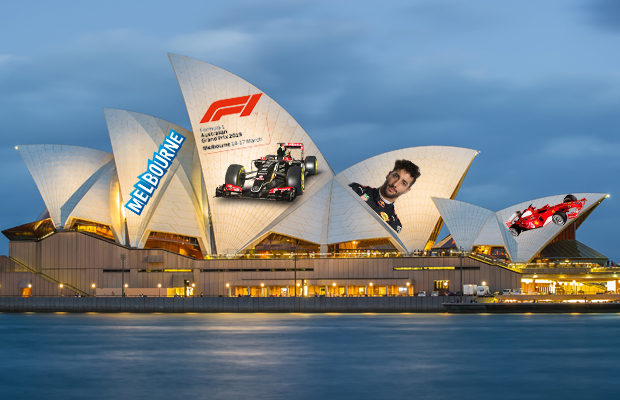 “A lot of people don’t like exploiting icons, but if we’re going to go down that path we don’t have the iconic buildings like the Sydney Opera House to exploit,” Professor Stavros said.

“I suspect many people are starting to push back on the intrusion of advertising,

“We’re just surrounded by it,

“It’s been called a billboard, and I find it interesting that that statement can be used, it’s a real cultural asset for this country.”

“But if it’s a billboard, then let’s put the Melbourne Grand Prix, or AFL Grand Final or Melbourne Cup?” Neil said.

“That’s if you want to think of it as a billboard or if you draw the line and say we want to try and keep the commercialisation away,” Professor Stavros said.