A photo taken in Geelong 53 years ago could uncover the fate of two missing Bendigo teenagers.

Police have released the photo as part of the ongoing investigation into the disappearance of Maureen Braddy and Allan Whyte more than 50 years ago.

A $1 million reward remains on offer for information relating to the disappearance of the teens.

After media reports in 2019, a member of the public came forward with a photo (below) taken in 1968 which they believed may be the missing pair. 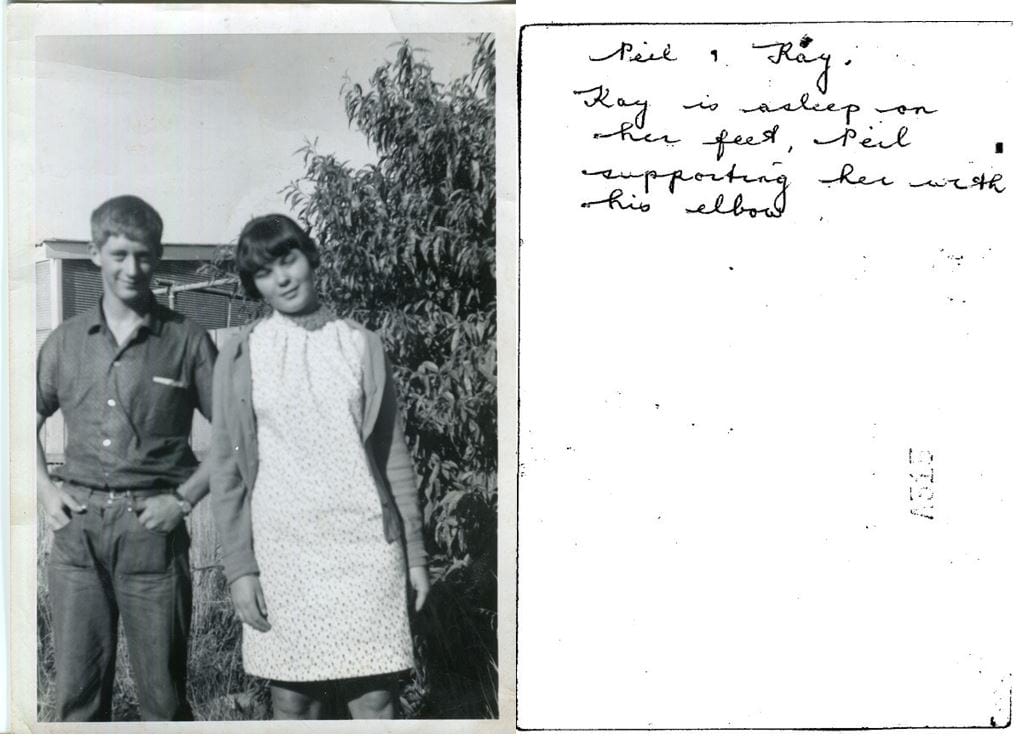 The picture was taken at a boarding house in Aberdeen Street, Geelong, and an inscription on the back says the duo went by the names of Neil and Kaye.

It’s believed the pair in the photo told the photographer they were from Swan Hill.

Expert analysis by Victoria Police and the AFP has been unable to determine if the duo in the photo are Maureen and Allan (pictured below). 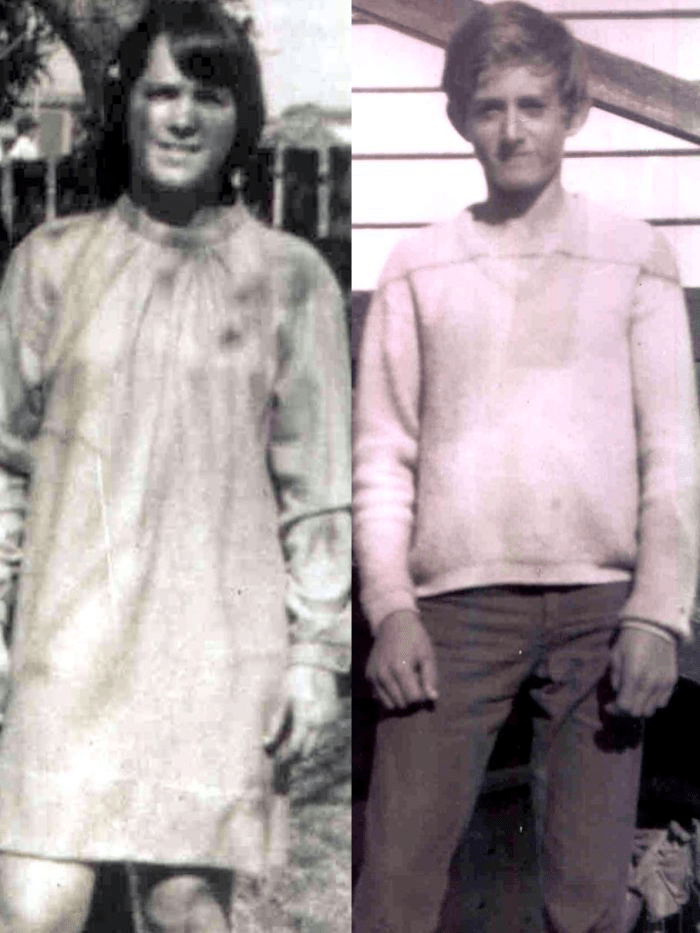 Police want to speak to anyone who may have been at the Geelong boarding house in 1968, in the hope that they may be able to provide information about Neil and Kaye.

Anyone with information is urged to contact Crime Stoppers on 1800 333 000 or submit a confidential report at www.crimestoppersvic.com.au