A new campaign begins today to take the Union Jack off Australia’s flag.

Harold Scruby is one of those behind the push and made his case on 3AW Mornings.

He pointed out that of the 55 nations in the British Commonwealth, just three – Australia, New Zealand and Fiji – had the union jack on their flag.

Mr Scruby wants a plebiscite on the matter.

Neil Mitchell said it would only create unnecessary division.

“They say it’s symbol of colonisation, which it is, but does that matter, because we are the result of a colony,” Neil Mitchell said.

“Personally I’m not in a hurry to change the flag – I don’t want to make it a divisive issue.”

The Daily Telegraph today revealed the design of an alternative flag by Ausflag replaces the Union Jack with the seven-point Commonwealth star, symbolising Australia’s federation in January 1901 when the six colonies of Australia united (read more here). 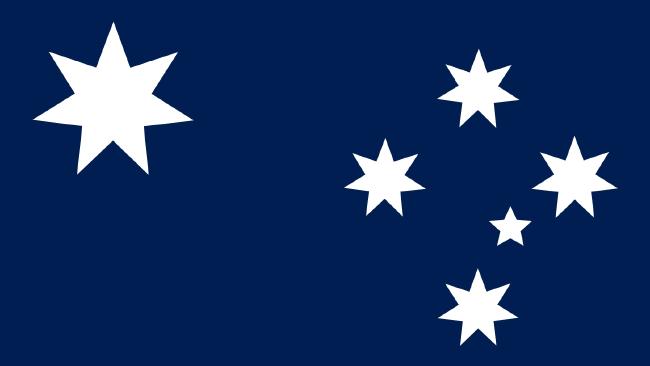