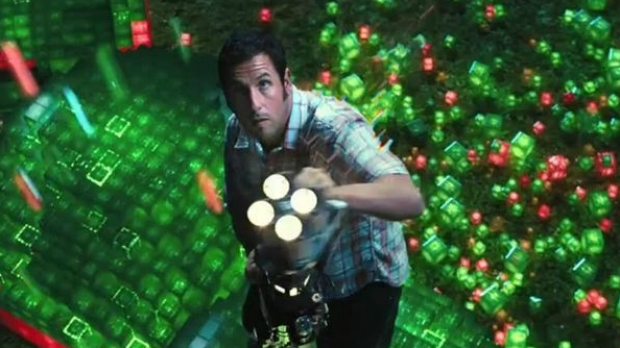 After enduring the dross of the Hunger Games and Insurgent films – and we can’t forget The Giver, try as we might – it was looking like it was impossible for Hollywood to churn out a teen-driven sci-fi film about an oppressive dystopian future without violating all the principles of sensible storytelling.

Then along came The Maze Runner, which pit a gaggle of teens against an evil organisation in a surprisingly solid film.

The outstanding sequel dials things up considerably as the group begin suspecting the motives of their deceptively benign adult overlords and head out into the post-apocalyptic wastelands known as The Scorch.

Packed with high-quality action and superb direction by Wes Ball (who did the first Maze), the film does not feature any of the plot potholes, infuriating inconsistencies or maddening logical leaps that riddle its rival dystopian franchises.

One scene where a character’s shifting motives are signalled by the movement of a small background detail is more genuinely cinematic than anything we’ve seen in ant of the Hunger or Insurgent films.

And as well as sporting haunting visuals of derelict skyscrapers, the film leaves you with one heck of a cliffhanger. Bring on the next one.

Although it was critically mauled, Adam Sandler’s high-end family film is a lot of fun, mixing nostalgia for the arcade games of the 1970s with some superlative visual sequences.

The premise involves a time capsule from 1982 containing all the most popular video games being shot into space.

It is intercepted by aliens, who misinterpret it as a declaration of war, which they respond to by invading Earth using giant version of popular game characters such as Pac Man, Space Invaders and Frogger.

Sandler plays a former video game champ who is recruited by his friend Kevin James – now the president of the United States – to help the military zap them into oblivion. Peter Dinklage, from Game of Thrones, steals a fair share of scenes as a rival gamer.

Pixels really is a well-made, totally harmless, highly enjoyable piece of family film confection, and it’s hard to connect the venomous reviews with the film that’s up there on the screen.

Furthermore, though the film had a soft domestic opening, gangbuster business in China has turned it into a genuine blockbuster.

Sandler must be laughing his heads off at his haters.

Lovely documentary about 93-year old New York fashion style icon Iris Apfel, who is living proof that age can’t sap the spirit, even if it weakens the joints.

Full of life, wit and occasional wisdom, the film is as much about the energy of late director Albert Maysles (Grey Gardens), whose final film this was.