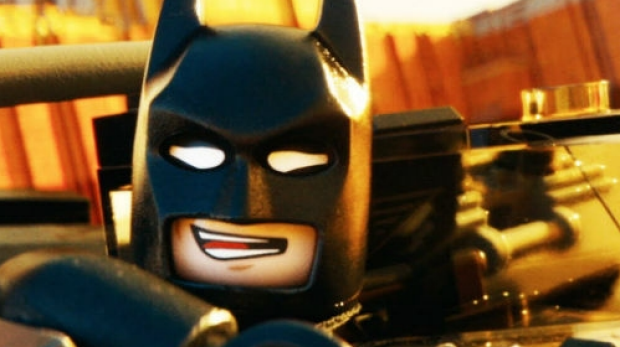 Disney’s lucrative live-action cannibalisation of its back catalogue of classics continues with a staggeringly sumptuous remake of its timeless 1991 animated date film.

A radiant, slightly over-aged Emma Watson plays Belle, taken prisoner in a magnificent abode by the Beast (Dan Stevens) whose cold heart quickly thaws once the prospect of love re-enters his emotional radar.

With most of the digital effects deployed to give life to the lair’s lush interior, the film actually looks more expensive than it was to make ($160 million, give or take). It’s glittering eye candy.

The warmth and elasticity of the original’s traditional animation is still unmatched by the digital wizardry on show here, but there’s no arguing with the scale and swirl of the film’s famous, marvellously mounted musical numbers.

Just watch out for the film’s length. Like many big-screen entertainments today, it seems to clock in at about 20 minutes more than it needs.

What we’ve essentially got here is an enjoyable, deeply derivative remake of Ridley Scott’s 1979 horror classic Alien, only instead of deep space it’s set in earth’s orbit, instead of a clunky floating factory the astronauts fly about in zero gravity on a space station and instead of a giant extra-terrestrial beast with multiple jaws, giant fangs and killer claws, we get a squid.

We also got alien squids in Arrival, the nasty ETs in War of the Worlds were squid-like, Bill Nighy had a squid face in Pirates of the Carribean and even Kong: Skull Island features a giant squid, so there seems to be some sort of octopus fetish in the Hollywood ether at the moment.

Whatever the case, the calamari creature here starts out benign before turning violently on the panicky crew, which includes Jake Gyllenhaal and Ryan Reynolds. There’s a beautiful opening shot as the camera glides through the station and the scenes of spectacular spaceware destruction show the film’s debt to Gravity.

A fine, throwaway space adventure with an especially fun ending.

Fuelled by a shade or two of his performance in Glengarry Glen Ross, Alec Baldwin gives voice to a new-born child who visits his new home in the form of a middle management executive, chiefly to make life hell for Tim, his older brother, although his real agenda is against puppies.

Silly, fast and sufficiently fun, The Boss Baby harks from the counter-Pixar school of outlandish animation where the core of the story is a crazy idea, not some touchy-feely truth about growing up.

The film unfortunately strains to make meaning of all the mayhem, but it really is just a snappy, colourful animation distraction intended to go in one eye and out the other.

As well as being way too long, this self-aware sequel-of-sorts (aka spin-off) to The Lego Movie is a frantic mish-mash of ideas and references that turns out to be not-all-that funny. We get a Batgirl and a Robin joining the fray, and though it’s never actually tedious – the film has taken about $300m worldwide – the lack of modulation in the pace – it’s all go go go – does imbue the film with a certain monotony, especially when movie references get poured on top of other movie references. It’s more multiplex mulch than memorable, and was fast-tracked into production ahead of the planned Lego Movie sequel. And it shows.

What begins as a semi-serious Michael Bay-type action film involving disaffected teens turns into yet another glorified toy showreel as five high schoolers become empowered by an alien force buried near their small town. The film’s climax involves the usual techno-wrestling match as one giant thing smacks down against another. Kids with limited movie experience might go for it, but that silly M rating is likely to keep them away from this overlong misfire.