A father and son erected a Hollywood-style sign in their suburb, to the delight of their neighbours.

Ian McRae and his nine-year-old son, Charlie, built the sign and put it up on the foreshore at Point Ormond.

Technically the sign went up illegally, but there are calls to make it a permanent feature.

“It was just a bit of fun, but … also Elwood had been hit pretty heavily by the COVID situation, so it was a bit of light at the end of the tunnel,” Ian told Dee Dee.

“He (Charlie) saw a picture, I think, with it photoshopped ‘Elwood’ on the same hill, so we’ve taken that concept and put it into reality.”

Charlie said he and his dad snuck to the hill early in the morning to put the sign up under the cover of darkness.

“We snuck down at about 5 o’clock to hammer them into the ground!,” he told Dee Dee.

The sign has been taken down to avoid rain damage, but Charlie and Ian intend to put it back up this afternoon, and hope it will become a permanent feature.

“We would like to see it put in place going forward, so hopefully the council will come around to it!,” Ian said.

Press PLAY below the hear Charlie and Ian on air with Dee Dee.

“I think nine-year-old Charlie is an absolute ripper for coming up with this!,” she told Dee Dee.

“I would urge them to actually contact our council and seek some advice there,” she said.

“While I’m very excited about it there is a lot of things to consider. If it blew off and hit someone in the head and who knows what could happen. There are public safety issues to consider.” 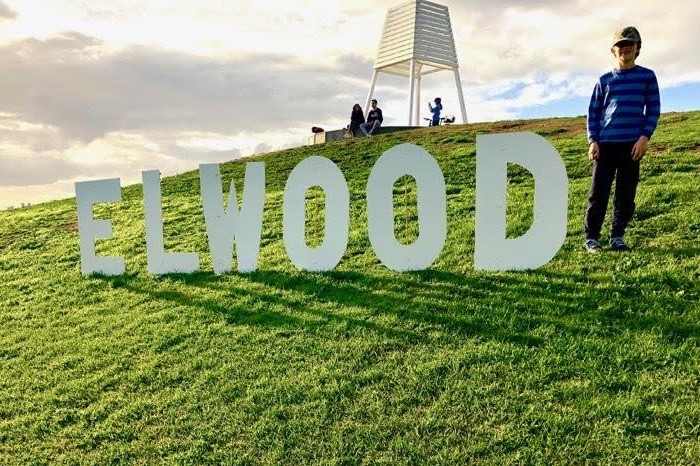 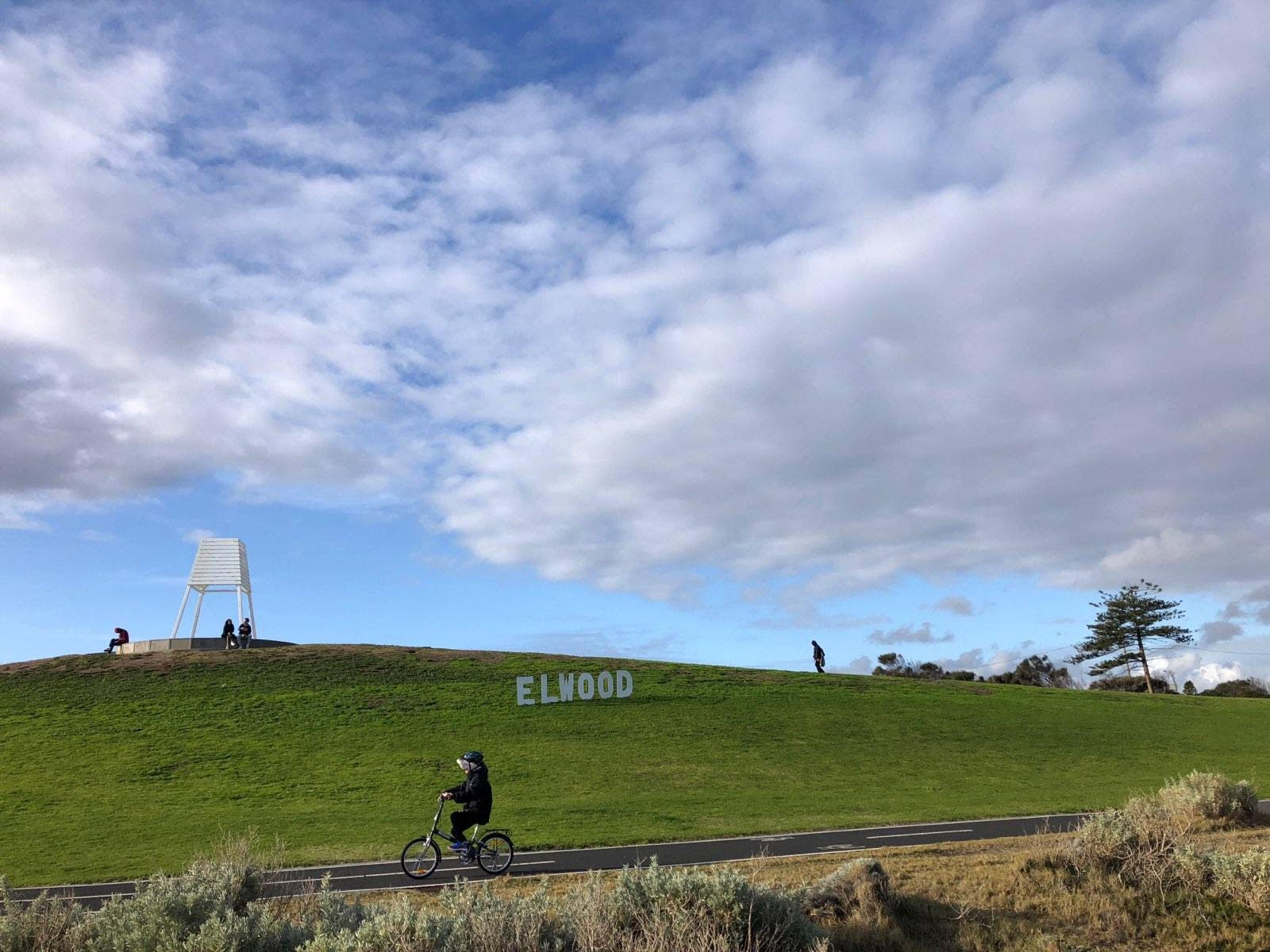 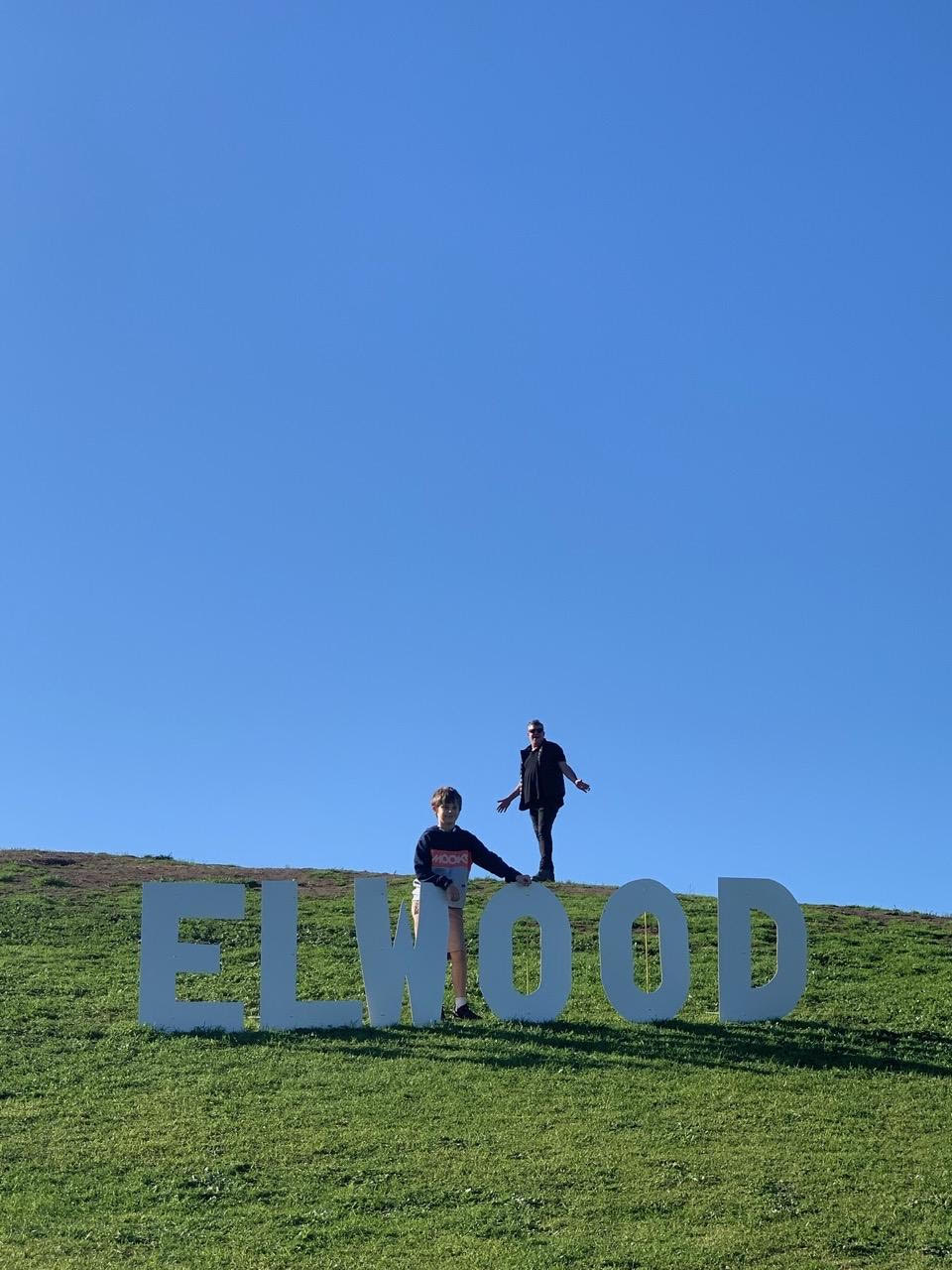