Tens of thousands of protesters have hit the streets across Australia on Monday as part of the Women’s March 4 Justice rally.

In Canberra, a petition demanding action on gendered violence will be presented at federal Parliament.

March organisers have rejected a meeting with Prime Minister Scott Morrison in his office, and they are calling for him to come and speak to them at the rally outside federal Parliament.

CEO of Gender Equity Victoria, Tanya Kovac, spoke to Neil Mitchell while on the way to Canberra.

She said it’s “absolutely important” that Mr Morrison speaks to organisers at the rally.

“All these people are making this huge effort today … it’s absolutely important that he comes out. It’s such a short walk,” she said.

“I think it’s a missed opportunity for him to show leadership.” 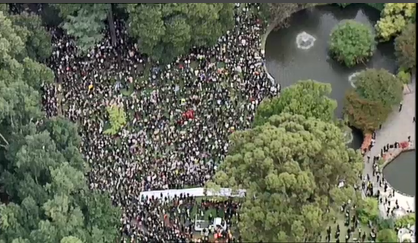 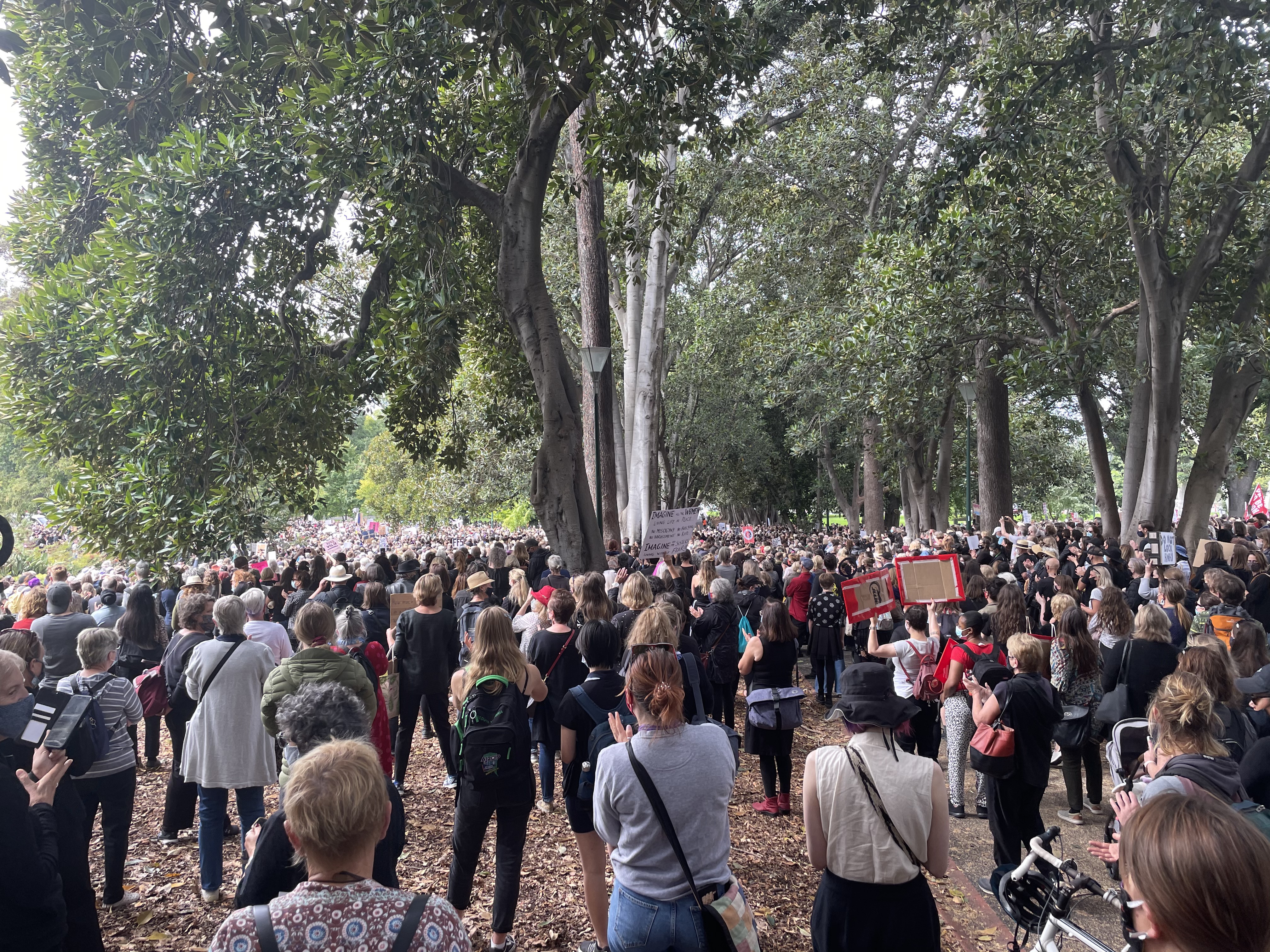 Ms Kovac said protesters will “turn up in numbers too big to ignore”.

“We have got parliamentarians on all sides of politics who have been behaving in ways that are just completely offensive,” she said.

“We have to teach people that the norm is gender equality. Therefore, marginalising women, hurting women, keeping them out of decision-making spaces, including in the home, that’s not normal.

“Please listen to us. Please act. Please make the laws that are going to protect women.”