Off-duty police officer attacked after standing up for bus driver

An off-duty police officer has been attacked by a group of youths after he intervened when a bus driver was being verbally abused.

But when he spoke up, the youths became violent.

“As I got off I said something along the lines of “ease up guys, he’s just doing his job,” Dave said.

“I got king hit from behind with something, I don’t know what.”

Dave spent several hours in hospital and received stitches to the cut on his head.

He says he cannot recall what the offenders looked like, other than to say they were of African appearance. 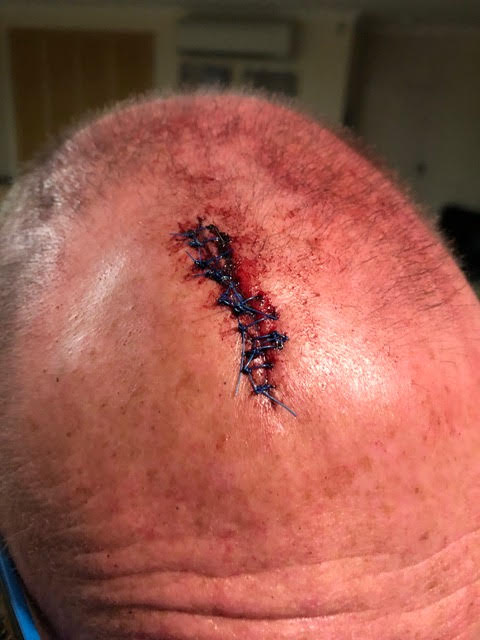