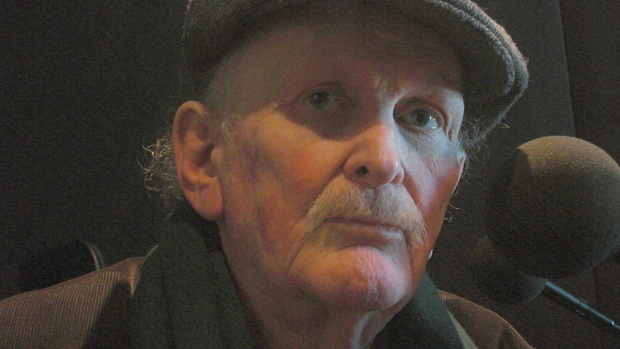 Australia has lost one of its great filmmakers with the passing of Paul Cox, who died over the weekend of liver cancer. He was 76.

With such acclaimed films as Lonely Hearts, Man of Flowers, My First Wife and A Woman’s Tale, Cox established himself as one of the pioneers of low-budget filmmaking.

But while his output of features and documentaries was formidable, Cox was in a constant fight for finance, distribution and recognition, especially at home. Consequently, some of his best works, such as Cactus (which tells of a woman losing her sight) remain relatively unknown.

He also wrestled with the frustration of his films sometimes being more popular in foreign lands than in Australia.

Independent to a fault, Cox’s films all bear his distinctive stylistic stamp, often mixing mordant themes with dour humour and flashes of inspiration.

At times, his esoteric visions resulted in films that were frankly tough to watch, such as Exile and Golden Braid.

At his best, though, Cox gave voice to his two favourite subjects: love and compassion. These themes breath through Lonely Hearts, Innocence and even Molokai, a film about a leper colony that Cox cites as one of his worst filmmaking experiences.

Diagnosed with terminal liver cancer in 2009, Cox was expected to die before a donor organ became available. The life-changing, life-extending experience is chronicled in his last film Force of Destiny, released in 2015.

In the film, a man dying of liver cancer (David Wenham, one of Cox’s regular collaborators) endures the frustration of being put on a waiting list for a replacement organ.

This extended interview with Cox took place in July last year, a few days before he presented Force of Destiny as the opening feature of the Melbourne International Film Festival.

Though he had come in to speak about Force of Destiny, Cox – in very good humour despite his frail state – was in a very discursive frame of mind.

As you’ll see, he is quick to digress from the film to bigger topics, such as the Creator, his renewed appreciation of life, of outer space, and of people in general.

The commodification of cinema, the beauty of art and its central place in culture are also top of mind.

‘I think film is the most extraordinary gift to all of us,’ he says. ‘You can combine all the other arts in one wonderful medium.’

As for his formidable legacy of films, his affinity with low budgets and notions of success, Cox modestly reflects:

‘Do you want to see my pockets? They are quite empty. I have not filled my life and my cupboards with all sorts of goodies. I have lived for what I did and I have loved what I did. And I’ve also bled for what I did. It wasn’t easy.’

And Please note: The honesty and frankness with which Paul Cox speaks comes with the dropping of the occasional curse word, including a strategically deployed f-bomb. These have been left in.

* Paul Cox’s films are available through the online shop at the National Film and Sound Archive.